When California gets a big storm, it likely started in the tropics a week before. The narrow corridors of water vapor are called atmospheric rivers, or AR’s. Get too many, California gets floods; too few, drought. Scientists have also discovered AR’s need to hold little particles called aerosols.

“If they don’t have the little particles in the air for the cloud droplets to initially grow on, or to take the cloud drops and turn them into ice, all that water vapor – much of it is going to go right past us and we’re not going to receive the benefit of that,” says Marty Ralph with the Scripps Institution of Oceanography at UC San Diego. 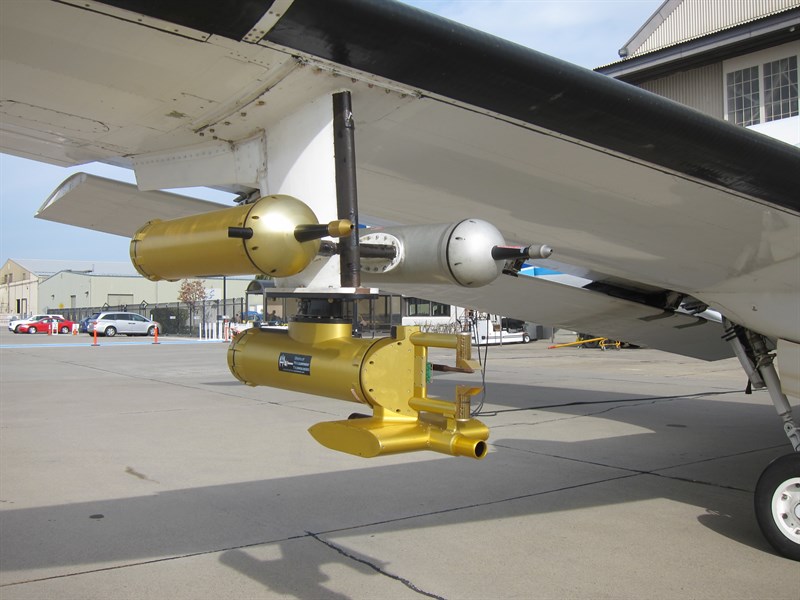 A research project, called “CalWater 2015,” will study those little particles in atmospheric rivers and how they influence precipitation.  Ralph, along with scientists from the National Oceanic and Atmospheric Administration, the Pacific Northwest National Lab, and NASA will gather that data from aircraft, ships, and ground stations as atmospheric rivers strike the West Coast. The next AR is this week.

“We’re going fly tomorrow with the NOAA G4 and it’s going to sample the river well off shore, and then on Friday the atmospheric river is going to pass over where we have the ship parked," says Allen White, a research meteorologist with NOAA. "So we’ll take advantage of that to fly all of our aircraft above the ship so we get a full three-dimensional picture of the atmospheric river as it passes over the ship, which has never been done before. That’s really cool.” 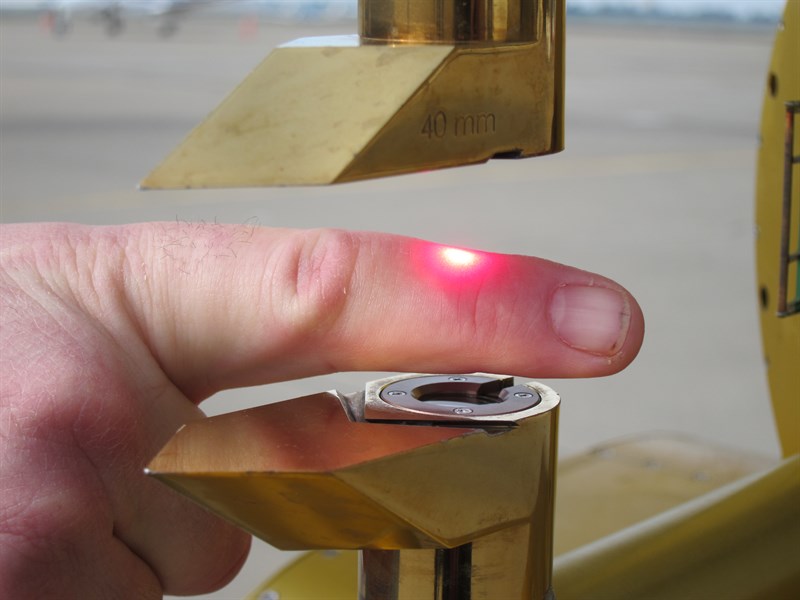 The project is designed to improve the ability to forecast the arrival, intensity and strength of precipitation over water and land. Understanding the atmospheric rivers can help improve flood and drought management in California and throughout the west.