Truckee authorities said a train struck and killed a woman who was walking or running on railroad tracks Wednesday afternoon. They said the woman was wearing headphones and listening to loud music when the collision occurred.

According to authorities, Janaki  Rose Hayes, 27, was coming from the Olympic Heights neighborhood and was out for a jog or a walk.

In a statement, the Truckee Police Department said Hayes was attempting to access a trail and began walking or running westbound on the rails "with the intent of crossing the river at some point."

Hayes was wearing headphones that covered her ears and had loud music on, according to the statement. Operators saw Hayes on the tracks, sounded the horn and attempted to slow down the train. But they were unable to avoid hitting Hayes.

It appears the train operators did not contribute to this accident and did all they could to avoid it, according to the police statement.

Hayes recently relocated to Truckee from Oregon. Police said alcohol or drugs do not seem to be a factor in the incident. The train was identified as a Union Pacific cargo train en route to Sparks, Nevada from Roseville. There were no passengers on the train.

The Truckee Police Department called the incident a tragic accident. Authorities said it serves as a reminder to people that walking on or crossing railroad tracks  can be dangerous. Also, wearing headphones while walking or jogging makes it difficult to sense danger. Police said wearing headphones in both ears while operating a car or riding a bicycle is illegal and anyone doing so is subject to a citation. 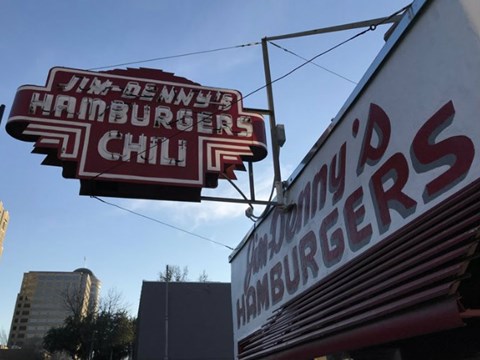