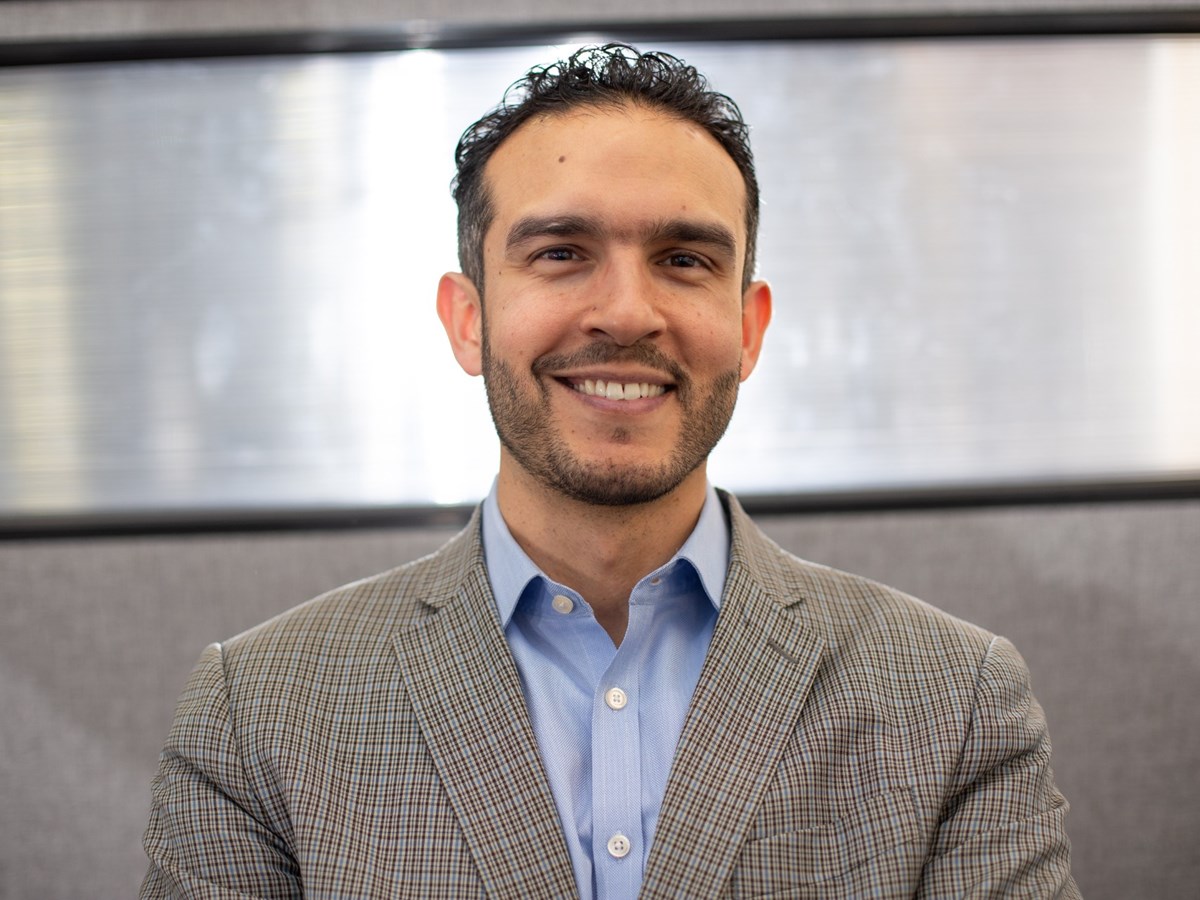 Basim Elkarra is the Executive Director of the Council on American Islamic Relations for Sacramento and the Central Valley. He grew up in the Bay Area and then moved to Sacramento, where he discovered locals have a wider range of political views. The Muslim civil rights leader speaks on his experience with hate in politics and Islamophobia from the Gulf War, 9/11 and through 2020.

On moving from the Bay Area to Sacramento

I think it was very important for me to move out here because living in a liberal bubble, growing up I thought that all of America was like San Francisco. Coming out here, you see the realities of our country and the challenges and the divisions and also opportunities to build bridges between folks.

I didn't see many George Bush stickers out in the Bay Area. When I first moved out here — this is 2004 — I'm like, ‘Oh, wow, there's people that support Bush out here.’ And then I’ll never forget this. There was a Ford Mustang. It had a big cross on the back window. And then it had a sticker it said, ‘Made with American tools, not chopsticks.’ And I was just like, ‘Wow, I'm no longer in the Bay Area.’ You would have never seen a car like that be bold enough to drive in the Bay Area. But I took on the challenges head-on and just try to build bridges and understand where people are coming from.

On Islamophobia from the ‘90s to now

In some ways, there is more understanding [now]. Some of the polls have shown that our fellow Americans have kind of warmed up slightly to the American Muslim community. It was actually after 9/11. The polling shows that Americans didn't blame Islam or the American Muslims for the 9/11 attacks. But over the years, unfortunately, we saw it get worse. One of the good things that George Bush did after 9/11, he went to a mosque in D.C. with national leaders and said this has nothing to do with Muslims. And that did help prevent a lot of hate incidents against our community.

We're seeing a record number of Muslims run for office. Unfortunately in 2016, we saw that the biggest rise in hate incidents and hate crimes against the Muslim community, mosques being burned down around the country. And unfortunately, 2020, I don't think it's going to be any different. I think the Muslim community is going to be used as a wedge issue and to divide this country and to win votes.

We have this concept in an Islamic tradition, also in Arabic, the word ‘fitnah.’ If you ask an Arab what does fitnah mean, they will say tribulation. But what's beautiful about Arabic and Hebrew is that there's three letters, the trilateral roots of the word that makes the core of the word. So fitnah, the word literally means is when you get impure gold and you heat it up to remove all impurities, you become stronger. So when you go through hardship, all these impurities are being removed to become pure gold and stronger and get through anything. So every time I face a test, I just take it with ease and just stay cool, calm, and collected. Sometimes there’s higher stress levels. But using this concept and the spiritual foundation I am able to get through every challenge with relative ease.