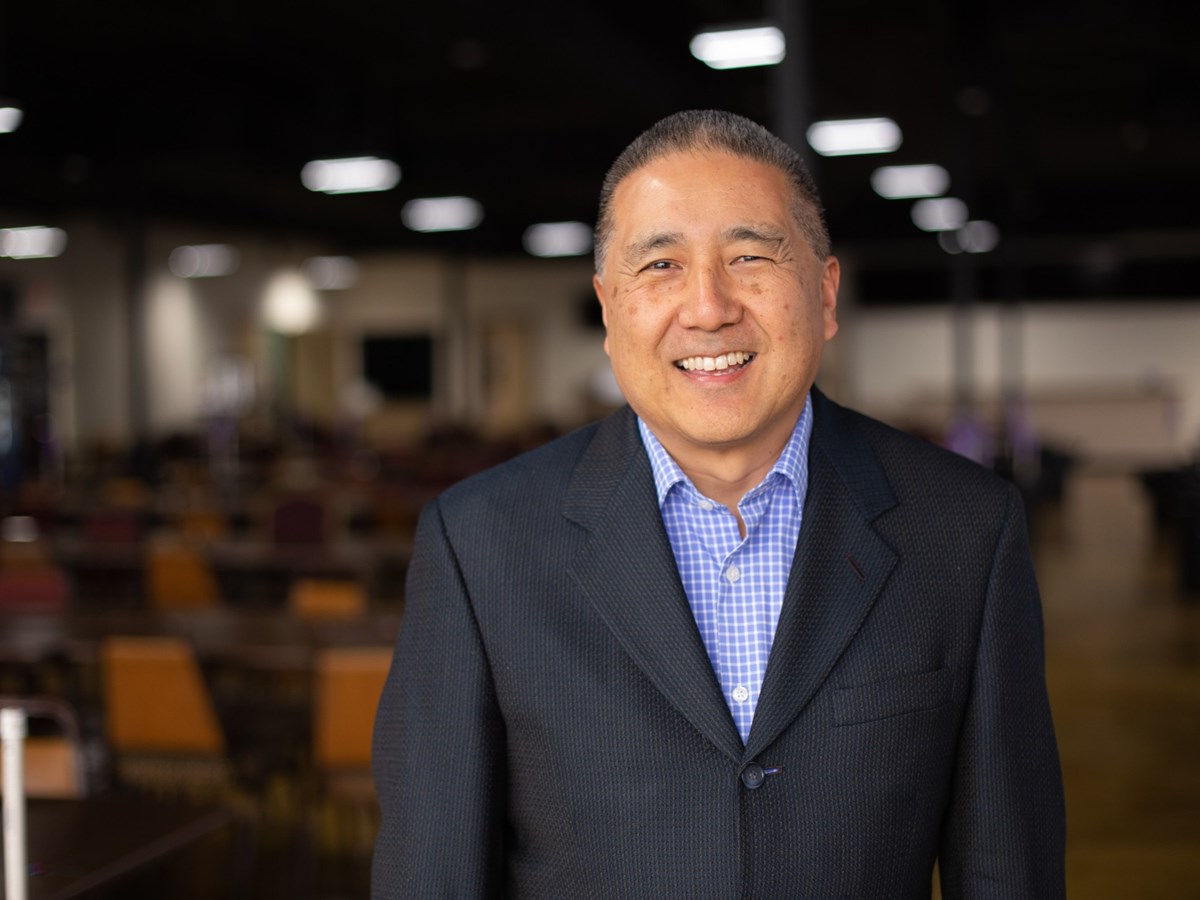 Jim Tabuchi left his successful career with Hewlett Packard at just 42 to pursue a different goal: to make more deposits into his “social bank account.” In his current role as volunteer CEO and Executive Director of the Sacramento Mandarins, he’s focused on helping youth gain life skills through musical performance. Tabuchi discusses his Japanese heritage, his first job at his parents’ department store in Stockton and making the jump from the corporate world to public service.

While I was working at Hewlett-Packard, I felt like I was getting paid in two different ways. One way was through my salary, but that was merely a number in my bank account. Of course, it allowed us to live and so forth and fairly well. The other half that I was getting paid was helping people to develop. So I started mentoring people, training people. I soon realized that that's what I wanted to do in my life.

I know that I'm not going to remember in Q3 of 1997 that my quota was 130 percent. That doesn’t matter anymore. It really comes down to people’s lives you’ve been able to change and how have you’ve been able to do that. I retired for 12 hours. When people asked what I’m going to do, I said, ‘At 6:00 a.m. I'm getting on a flight to Atlanta and I'm going to go teach trumpets for the Mandarins.’ And it was joyous. It was wonderful.

My aunt was in Japan during the war in our family's hometown, Hiroshima, when the atomic bomb blast hit. Miraculously, she survived, a 16-year-old girl who was working as kind of a nurse's aide. One of the stories is that she came out of the rubble she found a little girl who was very sick and needing help. The girl died in her arms.

I have this feeling that almost anything could happen to me, but it wouldn't be as bad as what my relatives had gone through. It makes me very willing to try new things and pursue things that others might view as risky.

On helping youth transform their lives with the Sacramento Mandarins

So today, whenever I see him, he proactively runs up to me. He says, ‘Jim, I'm making good choices in my life.’ And he is holding a steady job. He's married. He's got a family. That really is the dream. And it's the impact that we can make. It's taking somebody who maybe would not have made it, and seeing that he has made it. To me, that's everything. That's a life that has been changed.