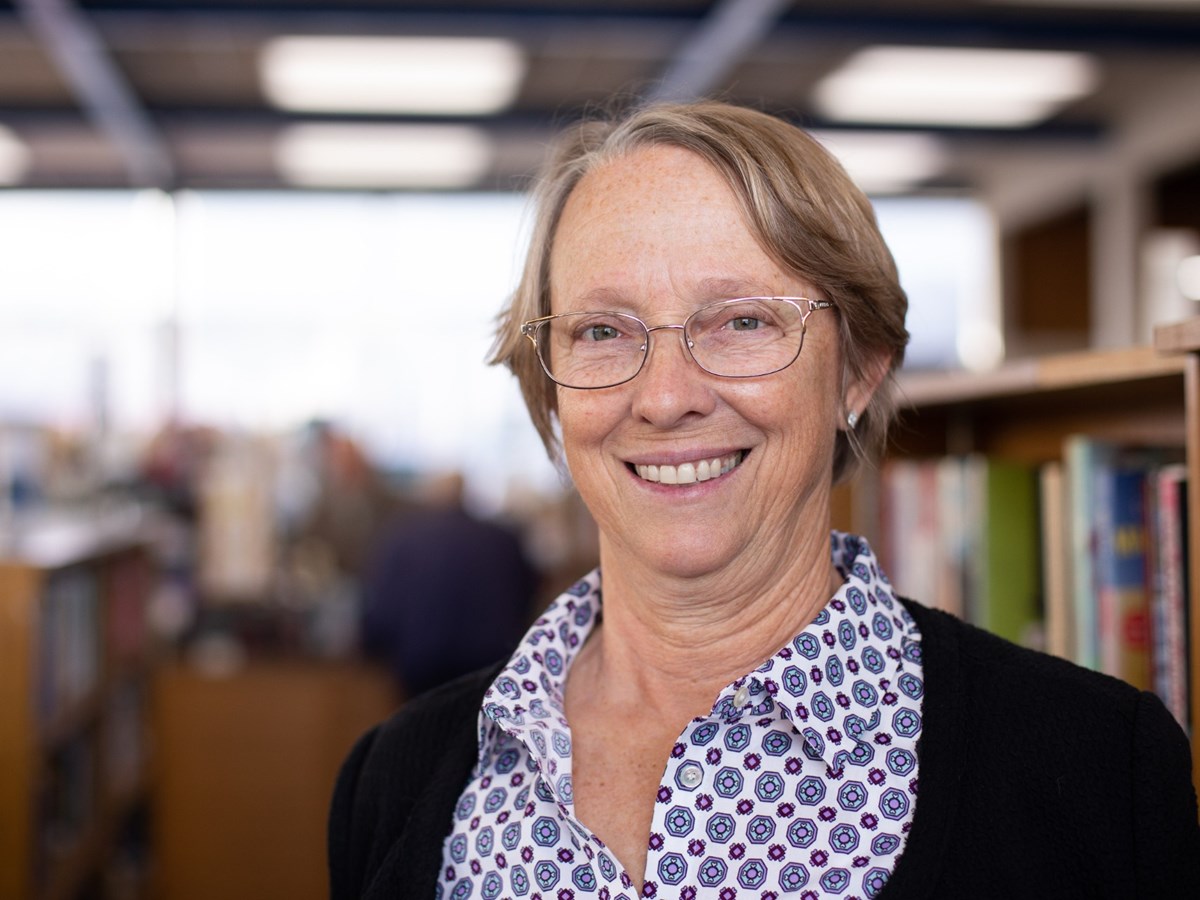 From her rebellious childhood ripping political signs out of front yards to her current role as Executive Director of the Sacramento Public Library Foundation, April Javist has never been afraid to stand up for what she believes in. Javist was raised in a Republican household during the Nixon era, an experience that fueled her politically curious nature. She moved from working in politics to now working to improve childhood literacy rates.

On watching the Nixon impeachment hearings as an 11-year-old

I became very distressed about the proceedings because what I was thinking in my head was that the government was, “of the people, by the people.” And what I saw was a bunch of white men in suits yelling at each other.

I was put off by them yelling at each other. And so I went around tearing up political signs. My grandma finally said, “what are you doing?” You know, because I wasn't a bad kid. I wasn't like this. And I said, “Well, you've lied to me. And this whole thing about ‘the government run by the people’ isn't true. And this guy, Nixon, he's a liar and he's yelling at people. And this is all wrong.” I think I was always politically curious.

On childhood literacy in America

One of the things that isn't too popular to be said now is that we have failed our kids at reading at this juncture. We've always failed our kids. People don't want to talk about those failures.

Schools have failed to some extent. Libraries have failed. Our institutions to get people reading have failed. So how do we then bring that forward without insulting anybody? I mean, I sure hope we are. A society that can read will change everything. I think people are surprised to find out that literacy rates are as low as they are in our country. I think in America, we're taught that we're the best at everything. I once watched a little thing about America versus all these other countries and we ranked third, fourth, fifth every time. But somehow in the end, we were ranked first. I think America does that. I think America lies to its people about who it is. We're not the greatest in education.