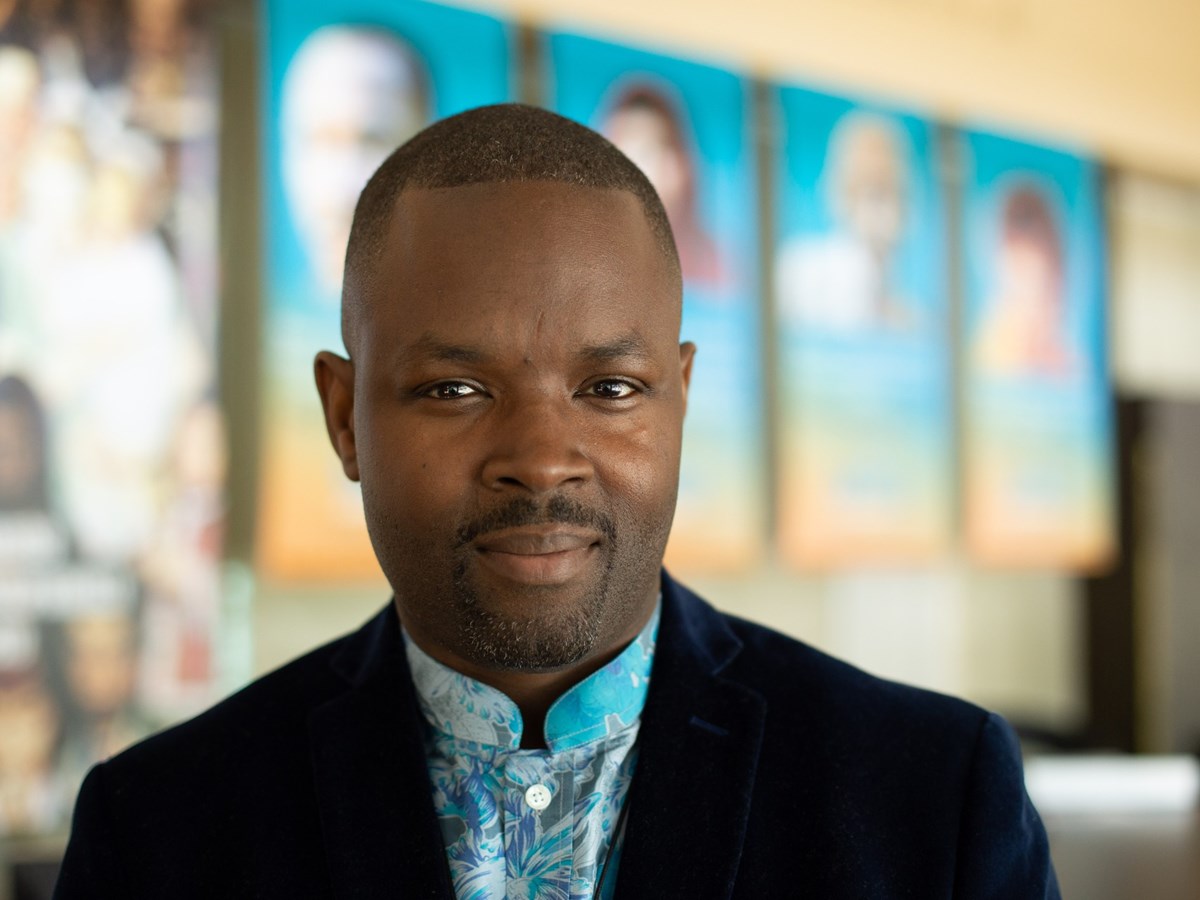 Reverend Kevin Ross has almost always had a sense of worthiness, his confidence shining from his days at Sunday school to his youth motivational speaking duo, the ‘Brothers of Thunder.’ But the Sacramento spiritual leader experienced a hard-learned lesson in love when a college break up sent him spiraling into depression. He tells Host Katie McCleary it was his community that helped him redefine his self-image.

I think this is the primary cause for our suffering, that we have forgotten that we’re not just the bodies that were brought here, but that we are spiritual, that we are more than the bodies that we brought here and that we have intrinsic worth. But we live in a society in a time where the messaging about who we are is oriented constantly toward having us feel that we’re not enough. And quite frankly, the church plays a big part in that as well, because in many doctrines, this conversation that you’re not worthy is reinforced over and over and over again.

On a relationship ideal that ended a college romance

I was living in a wrong paradigm about what a relationship should look like because I was borrowing that paradigm from my grandparents. My grand papa, who was the ideal man to me, was the provider. My grandmother, who provided him with 10 children, held down the house, never worked a day outside of the home. And so here we are on a college campus and I’m spewing these ideas to [my girlfriend at the time]: 'you will not have to work outside the home. I will provide for you. I’ll be rich anyway.’ And she’s at Spelman [College], which creates astronauts and Marian Wright Edelman and all of these iconic women. And so that became a bit much for her, and she broke up with me.

It was when she broke up with me that my whole everything came crashing down. I entered this really deep depression, that kind that you wouldn’t have been able to recognize me. I was tore up. And my sense of identity. Who am I? Apart from her, I was another thing. I just couldn’t see, and I’m a visionary, so that was really dangerous for someone like me. I didn’t want to be happy, I wanted to stew in it. I did an open letter of apology in the Spelman Spotlight, the newspaper, because she wouldn’t talk to me. And subsequently, that was picked up by a national magazine. Nothing would have made me happier than to be reunited with this woman. That was all I wanted because I had made her mean so much and outsourced my own worth. It was my community, my peeps, they came in and pulled me out of the abyss. And I changed courses from that point forward, recognizing, reclaiming my self-worth.