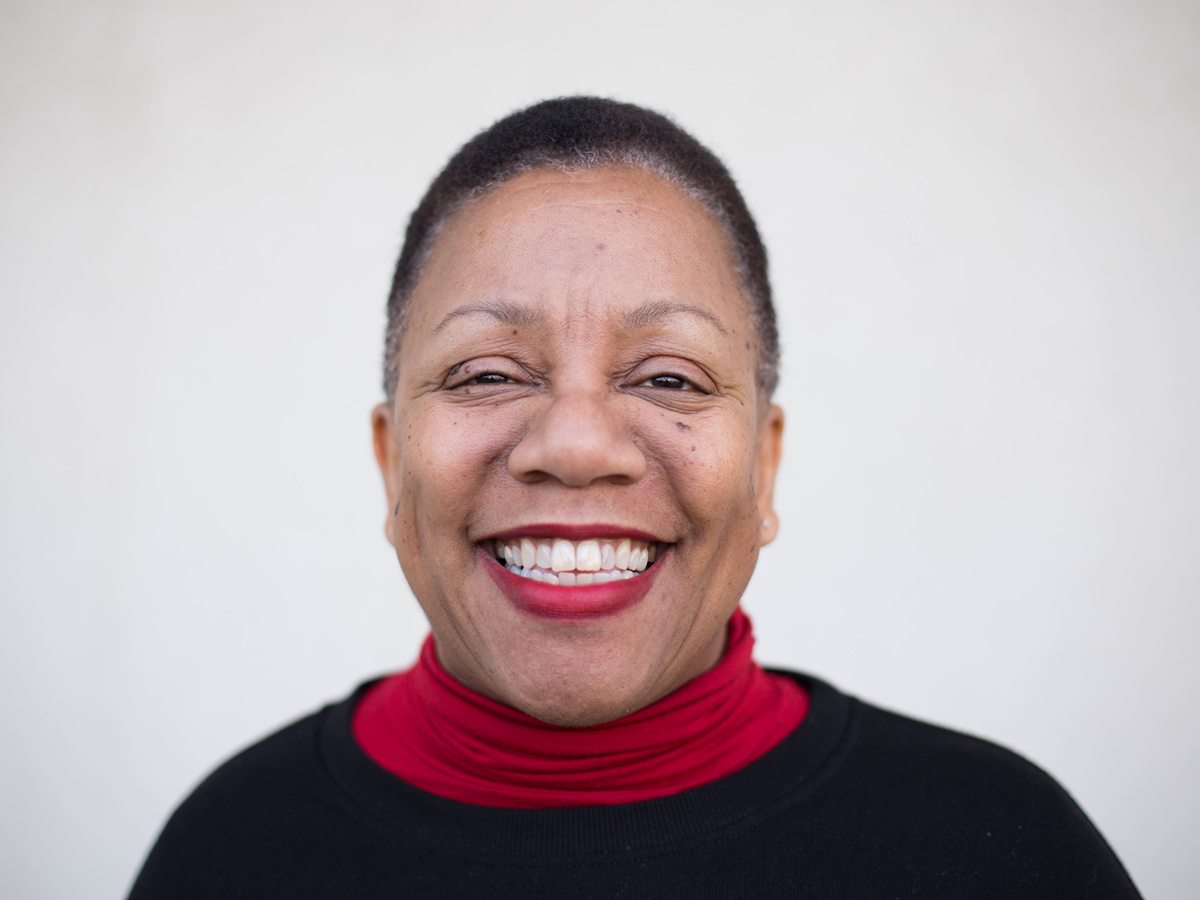 Cassandra Pye is a prominent political strategist in the Sacramento area.

Cassandra Pye is a prominent political strategist in the Sacramento area. She has represented large trade associations and served as Deputy Chief of Staff for former Gov. Arnold Schwarzenegger. Pye talks about the challenges of breaking into the male-dominated world of politics, and whether it was ‘nature’ or ‘nurture’ that made her into the leader she is today.

You’ve had a pretty fascinating career, can you tell me about that?

I’ve been in a room with decision makers primarily, and for better or worse, many of the decision makers certainly early in my career and even to this day were and are white men. Self-esteem certainly got me through it.

Your dad is a Democrat, and you’re a Republican. What is that like for you?

First of all, I am a patriot. And I believe in democracy and I believe in the process. And I'm a big fan of our founding fathers, for all their flaws. I think they set us up to do something that can work if we all engage. I believe that. I don't care how you vote. You can vote green, red, blue, or purple. I don’t care, just engage in the process. It’s so important. It's so vital. And we pass the baton on peacefully. In most cases, thankfully no one gets hurt or shot as we transfer power. It is done thoughtfully and with pageantry. And I just think it’s the coolest thing. What we have in this country is something very special.

So, you have four black boys and we live in Trump’s America right now and things are scary...

It’s not even just Trump’s America, we live in America. Donald Trump’s not responsible for the heritage of slavery, Jim Crow laws, and conditional use permits that kept African-Americans unable to buy housing and therefore create wealth. Or the G.I. Bill which left an entire generation of Americans, African-Americans, out. [It] allowed for a generation Americas to create wealth and left an entire segment off the table. So, I don’t blame Donald Trump for that. We have a long history in this country of simply not being fair to everyone who lives here and everyone who has participated in building it. Again I am a fan of the founding fathers, but they were certainly flawed men too.

I was actually in the studio with Beth Ruyak for the four-month anniversary of the shooting of Stephon Clark. We talked a lot about having four African American sons in this country, in this state, in this city. If I were not a woman of faith, it would be a really hard road to navigate most days. But I check all the boxes. I still text or call. To check and remind them about where to put their wallets when they’re driving, where to put their hands-- on the steering wheel. If they’re approached by police officers, how to speak and address police officers…. When the boys are all in town and hanging out in Midtown, there’s not a moment when the four leave together, or three, or two, or just one, that it doesn't cross my mind that I might not see them again... because they're black.