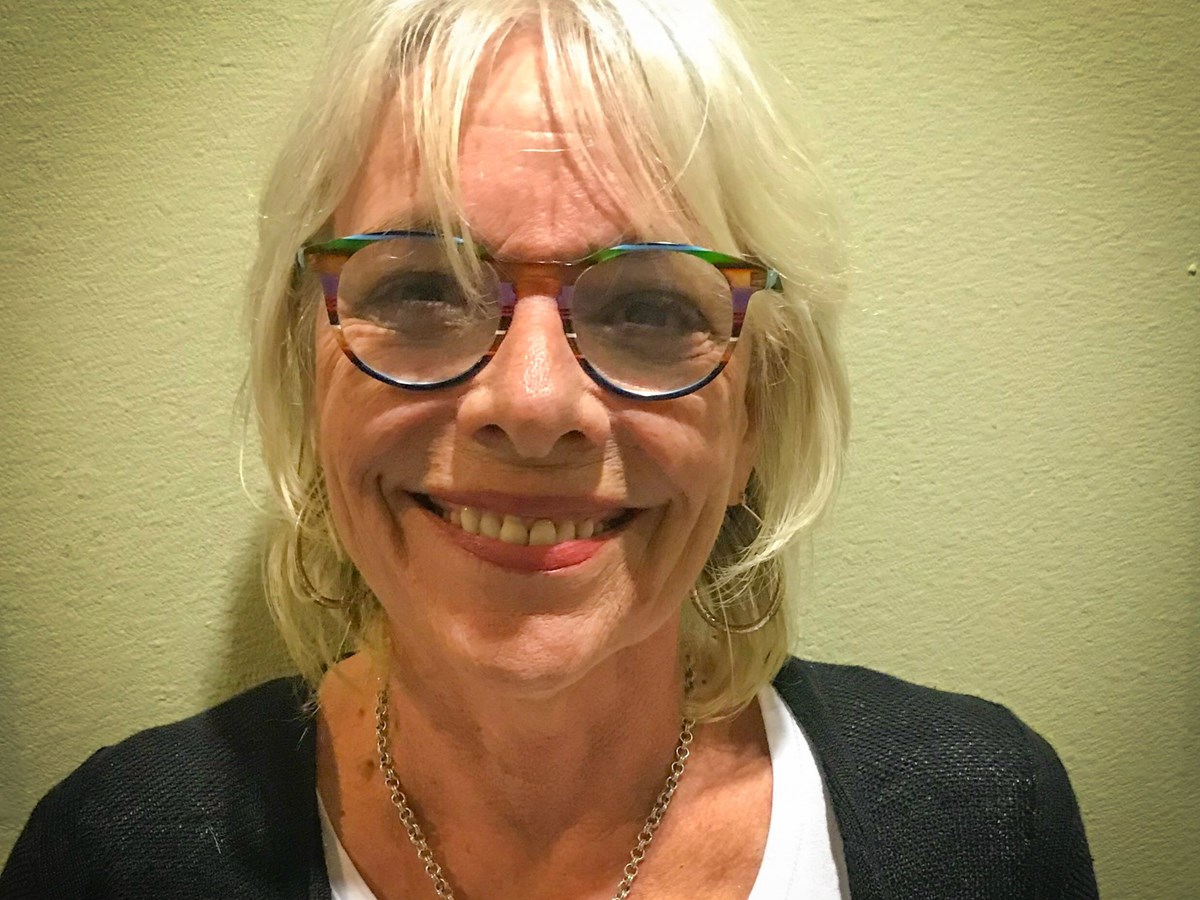 Faith Whitmore is the CEO of the Sacramento Regional Family Justice Center.

As a young pastor, Faith Whitmore was appointed to lead a church in the small California foothill community of Ione. The congregation and town leaders didn’t like the idea of a young, single woman being their pastor. Whitmore’s career has spanned religion, politics and social services. She is now CEO of the Sacramento Regional Family Justice Center. Early on, she learned how to lead when few believed in her.

What was your first assignment as a pastor?

So between the bishop and the churches there’s a person who kind of oversees a particular area. And he took me into this beautiful little community [Ione in Amador County] and as we drove, in the population sign said 1,900. And I thought ‘man, this is really small.’ It’s near Sutter Creek and Jackson. So, he takes me into this meeting. The church at that time was about 150 years old. It had been a gold rush supply town.

There was a room full of people. And so, he took me in and he said, I’d like to introduce you to your pastor. This was a community of ranchers, primarily. The district attorney was in the congregation and a wonderful, wonderful woman who was the matriarch of the Miwok tribe at that time, before she passed. Anyways, he took me in and said, I’d like to introduce you to your new pastor. There was silence at first, and then there was a few polite comments. And then someone finally said, “We don’t want her.” Just straight out and, ultimately, it was a great gift because I knew where they had stood.

“He said, ‘So, what do you want to do? And I certainly do not want to sound holier than thou at this moment, but the words that came to me, I said, “I’ll go.” Because there were a lot of women who had paved the way for me, and now it’s my turn. So that’s the way it went.

So you went into politics. How is politics different from religion?

So people who needed help with social security or veterans benefits, or immigration, all those kinds of things. We were supposed to, and we did a beautiful job with the style of taking care of people in the community. It was very bipartisan, it didn’t matter Republican or Democrat. Our office was there to help everybody. It really wasn’t that big of a jump for me. It was a different language, it was a different office. I worked with the best staff anybody could ever ask for. It was a new opportunity. I called them my Mega Ministry. I didn’t use the theological terms but it was still very service oriented for me.