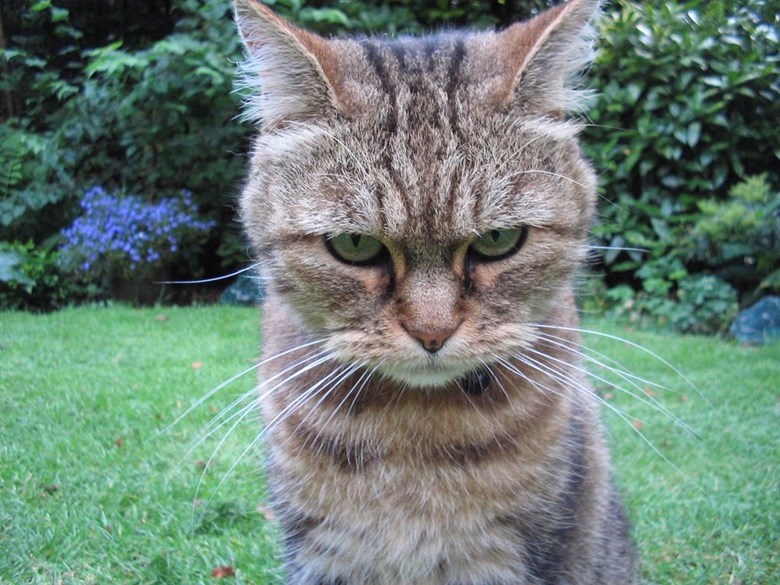 You're angry, agitated, and exasperated. You're thinking, “I mean, SERIOUSLY?!” So here’s a playlist for that. (P.S. I hate splitting infinitives, but saying “telling off someone” just sounds weird.)

A classic mind-your-own-beeswax song. Earle performs it with such ease you can hear he has no problem telling you to buzz off.

Sara Gazarek, “Everything I’ve Got Belongs to You,” Blossom & Bee

I obviously love Gazarek, but, c’mon. Who could resist these lyrics? “I have eyes for you to give you dirty looks/I have words that do not come from children’s books/There’s a trick with a knife I’m learnin’ to do/And everything I’ve got belongs to you.”

Giacomo Gates, “I Told You I Love You, Now Get Out,” Centerpiece

This one will never be called a sentimental favorite, but that’s good because that’d be missing the point.

Shirley Horn, “Why Don’t You Do Right?,” You’re My Thrill

Horn’s sound is classy, understated, and pointed. It’s a good song for rising above it all and not making a scene, but still making sure you get your message across.

Thomas Marriott, “Take It to the Ozone,” Flexicon

Just because you’re telling someone to take a long walk off a short pier doesn’t mean you have to use words. This tune has some discontent to it and is a good one to listen to if you’re writing that angry email you might regret later. Hat-tip to Victor Forman for suggesting it!