After 20 Years Of Rocking The Brodys Are Still Having Fun

"It’s so rare for a band to stay active for 20 years and even more rare for a band to still be having fun after that long," says Jonathan Carabba, editor of Submerge Magazine. "When you watch The Brodys live, you can tell the guys are still enjoying themselves. It really permeates throughout the crowd, too. They’re just a fun band!"

Fun is what's kept the Sacramento rockers performing for two decades, and they're celebrating with an anniversary show at Old Ironsides Friday night.

The Brodys rose to local prominance, with their raw brand of guitar driven rock 'n' roll, during a time when Sacramento's music scene was thriving. They came up the ranks with the likes of CAKE and Oleander, two bands that went on to national recognition.

“Right after we started there was a big surge of local bands and local clubs playing live music," says Brodys drummer David Kline.

In the band's heyday they opened for The Foo Fighters at Arco Arena (1999), had a song in rotation on local radio and sold out shows at the Crest.

"It was sort of surreal to be on this giant stage with spotlights – it was really fun to feel like rock stars for a day,” says Kline about playing Arco Arena (now Sleeptrain Arena). “When we started the band we just wanted to get the best gigs and get more people to come and see us – the next thing we knew we had a song on the radio and were playing Arco Arena."

But Kline and his bandmates couldn't maintain that pace and still devote time to their families.

"We decided many years ago that we had to slow down a little bit because we have kids and jobs and things – we decided as long as it was still fun we’re going to keep going.”

So the band became selective and took only the gigs they wanted to play and thought would be fun.

The Brodys performing at Hotel Utah in San Francisco in 1997. Courtesy of the band

Kline says other bands might have replaced members who had kids and wanted to do the family thing. The Brodys decided to just slow down and stick together.

The glory days might be behind them, but The Brodys still have a very devoted fan base. Kline says it's because lead singer Tony Brusca really connects with people.

“There isn’t this separation of you guys are the band and we’re the audience – it’s more like we’ve all come to have a musical party together.” 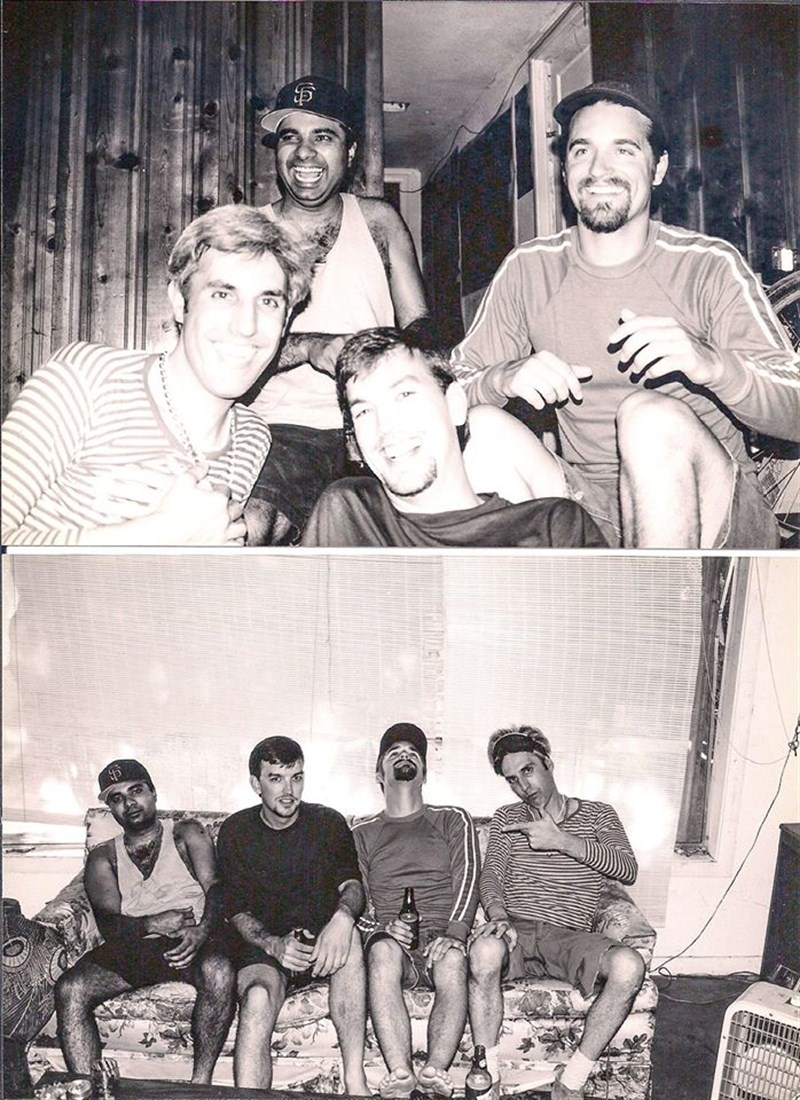 The Brodys, now and then. Courtesy of the band

Kline says fans are flying in from as far away as Alaska for the anniversary show.

He says he didn't expect much when they started the band and he feels honored to be able to continue to play shows.

“It’s a ton of fun for us – and to be able to have people come out and see us play instead of being relegated to a garage somewhere – we're grateful and we’re trying to make sure we play well and keep going.” 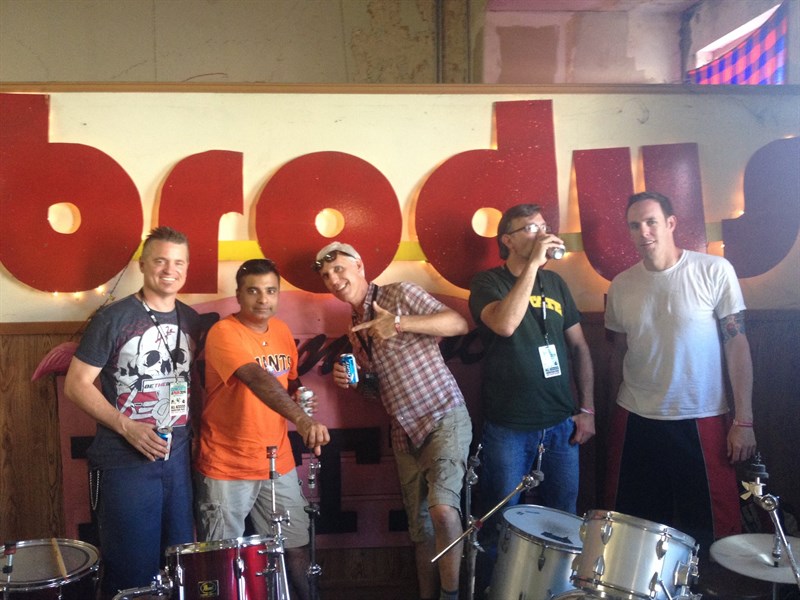