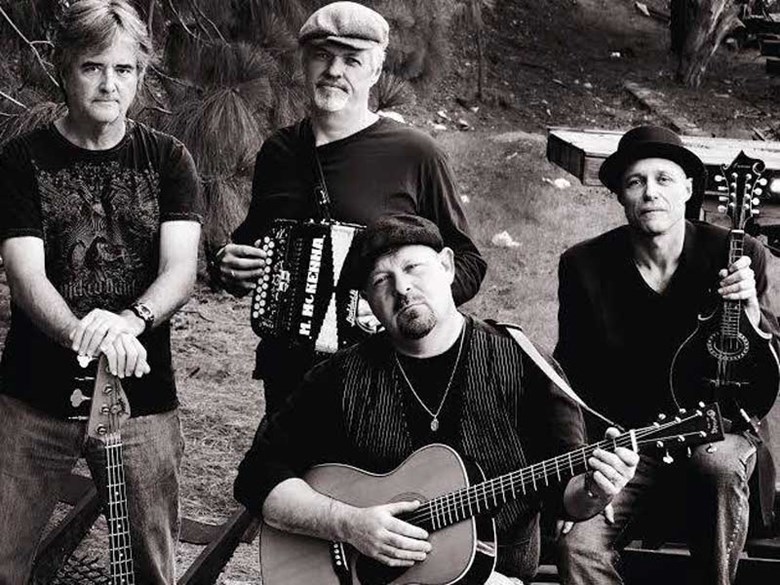 Photo Courtesy of the artist

By Clare Flynn for CapRadio Music

St. Patrick's Day is around the corner, and what better way to celebrate the rich culture of Ireland, a nation so deeply tied to its musical traditions, than to spend the holiday enjoying live music from and inspired by the country.

With that in mind, we've gathered together a list of local and touring musicians that will be performing in the Sacramento area for St. Patrick's Day. Whether raucous foot-stompers or serene ballads are your style, there will be a little bit of something for everyone.

Bobby & The Kennedys / The Pikeys

Bobby & The Kennedys have only officially been around since 2013, but look a little closer and you'll discover the rebirth of one of the mainstays of Sacramento's Irish music scene. The self described "foot stompin' Irish party band" is led by Bob Waller and Linda Easton. The two previously poured their love for the Dubliners, the Pogues, the Clancy Brothers, and traditional Irish music into their band, Stout Rebellion, before retiring it in 2009.

Unable to completely leave Irish music behind, the two are back under the new moniker and will kick off the Fox and Goose's annual St. Patrick's Day Party on Tuesday.

They will by joined by another stalwart of the local Irish music scene: The Pikeys. Founded in 2010 by Ben Mentze and Mike Dalton with a rotating cast of musicians joining over the years, the band performs a rowdy mix of punk, metal, and traditional Irish tunes. Expect a raucous night from a band whose listed interests include "Guinness, Jameson, Rugby, Drinkin' Beer and Startin' Fights."

The six musicians of Slugger O'Toole have played across California, bringing with them an arsenal of instruments that are sure to conjure up images of the emerald isle, including the fiddle, bodhran, button accordion, mandolin, banjo, penny whistle, guitar, and, of course, the human voice. From foot-stomping pub songs to the spine-tingling a cappella harmonies, the range of Irish music will be on full display.

Where: Harris Center for the Arts10 College Parkway
Folsom, CA 95630

Wil O'Mylar
For the past 10 years, Wil O'Mylar -- the Irish alter ego of local singer, songwriter, and Galt resident William Mylar -- has thrilled Sacramento audiences with his annual St. Patrick's Day show. Performing Irish classics with a booming voice and decades of performing experience under his belt, Myla rendition of "Danny Boy" has become a local classic.

They will also be joined by their frequent collaborators, Men of Worth. The duo, formed by Scotsman Donnie Macdonald and Irishman James Keigher, bring wit, humor, and soul to the traditional and contemporary folk music of their native countries. The night's selected tunes will include classics such as "Danny Boy," "Loch Lomond," "The Rocky Road to Dublin," and many more. 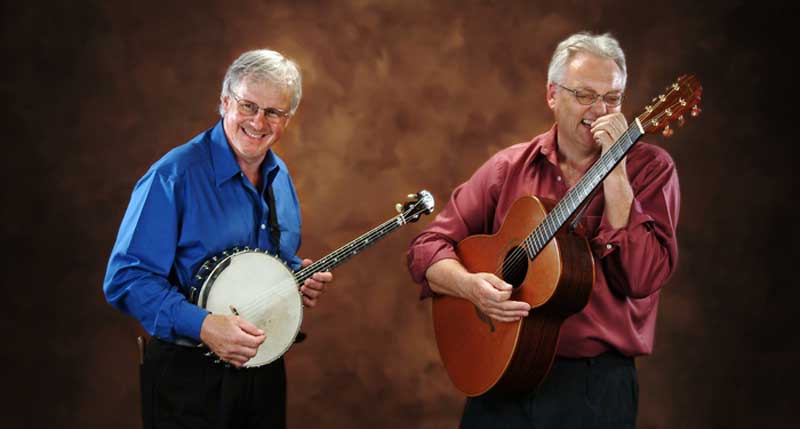 If you're looking for the highest quality traditional Irish music out there and the lilt of a real Irish accent, you won't find much better than Danú. Named after an Irish mother goddess, the band is one of Ireland's most beloved and well-known traditional music bands, having formed in Waterford, Ireland in 1995 and been named the Best Traditional Group twice by BBC Radio 2 Folk Awards and Best Overall Traditional Act by Dublin's Irish Music magazine. 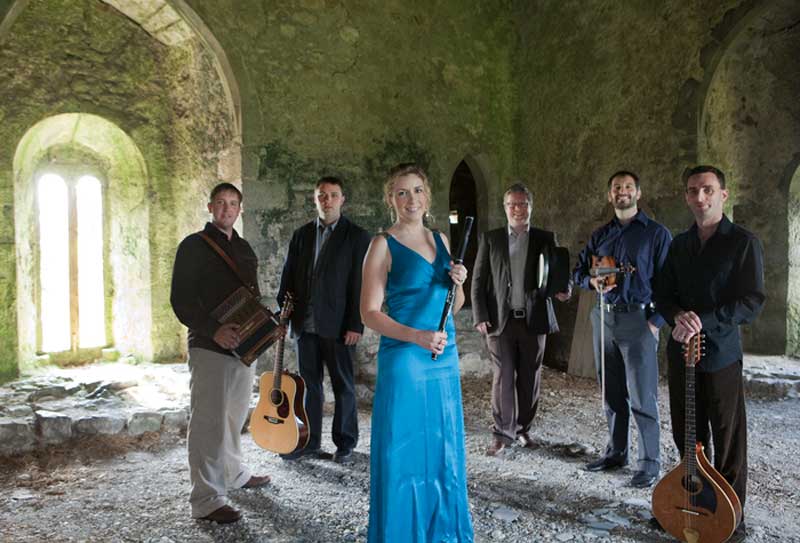 Danu (Photo courtesy of the artist)