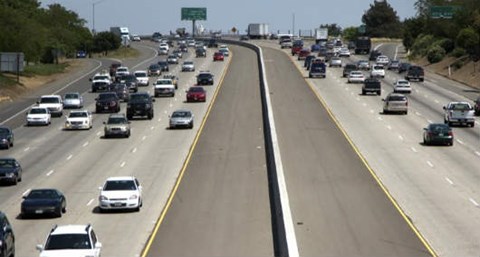 State GOP lawmakers and some business groups say the full extent of California's gas tax increase has not been publicized. They say it's really a 19 cent per gallon hike, rather than the 12 cent per gallon increase described by Democratic lawmakers.