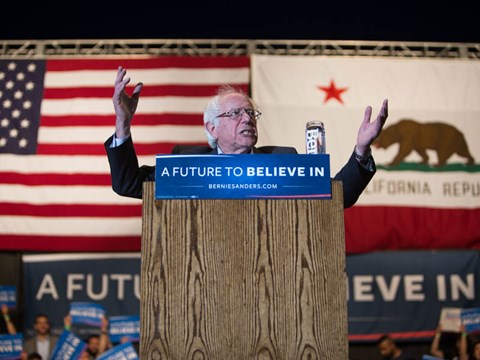 A measure in the California Legislature would move the state's presidential primary from June to March. It’s an effort to increase California’s relevance in primary season, but it could set off an arms race among states over which will vote earliest. 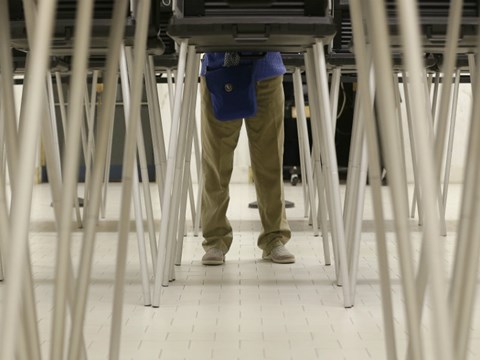 Californians could have an earlier say in who the 2020 presidential nominees are, under a proposal from the state’s top elections official. 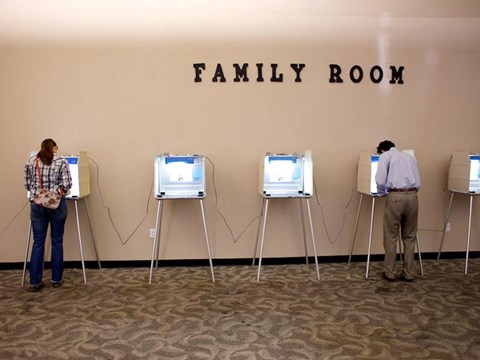 A new Field Poll estimates that about 8 million people will vote in today’s California presidential primary election. The poll predicts that more eligible voters will cast ballots than in 2012, but still fewer than in 2008. 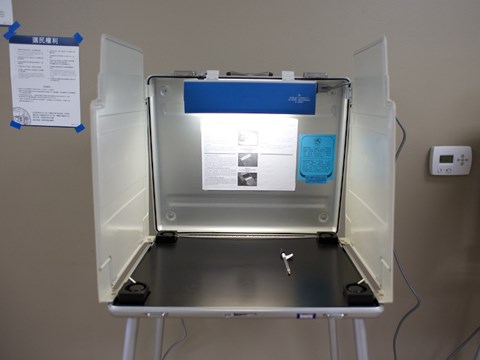 (AP) — Hillary Clinton has had a big advantage among Hispanic voters, but Bernie Sanders' campaign isn't conceding anything going into the important California primary on June 7. 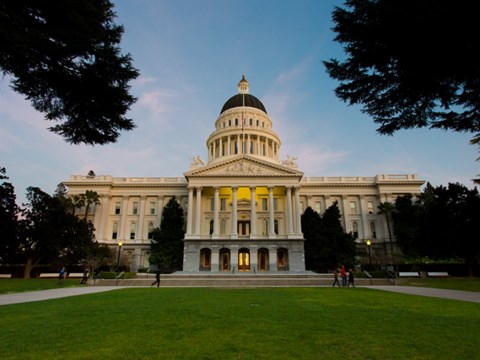 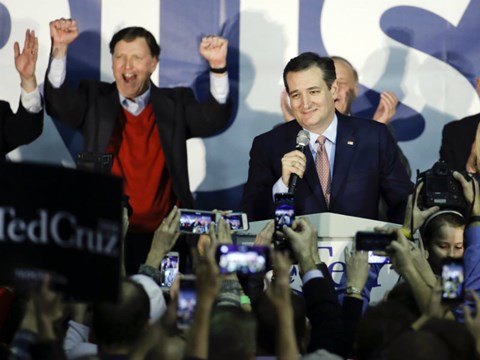 Cruz To Headline California GOP Conclave Ahead Of Primary 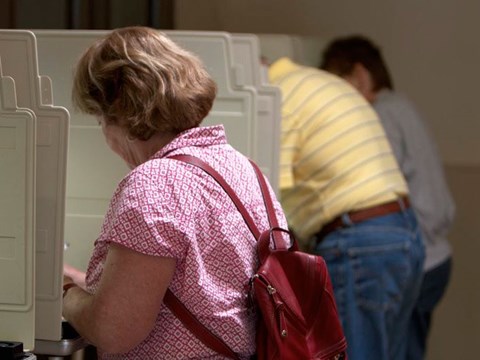 5 More States Ready To Chip In Delegates To Campaign 2016

(AP) — Five more states are chipping in verdicts on the Republican and Democratic presidential contests in races largely overshadowed by Super Tuesday and the big contests still to come.

After a bruising loss in the Palmetto State eight years ago, Clinton easily won the Democratic primary over rival Bernie Sanders. 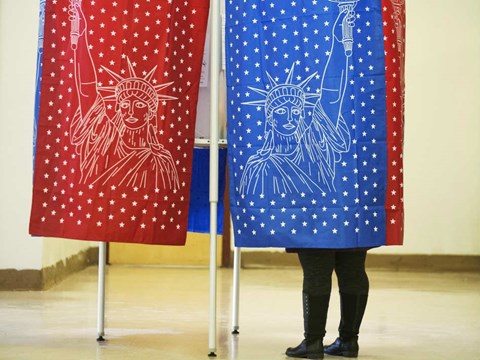 Super Tuesday: Here's What You Need To Know

It's the day when the most states vote and the most delegates are at stake. It can be determinative in who becomes the presidential nominee for either party. 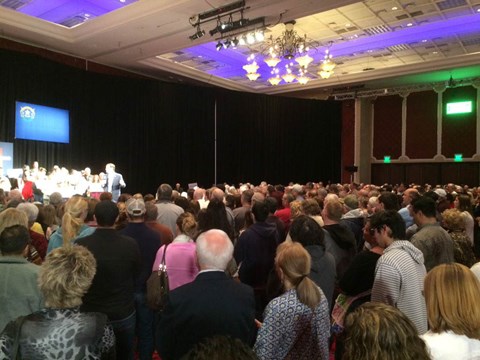