"Cool roofs" that reduce temperatures and energy costs could also slightly increase ozone and smog, according to a new study. 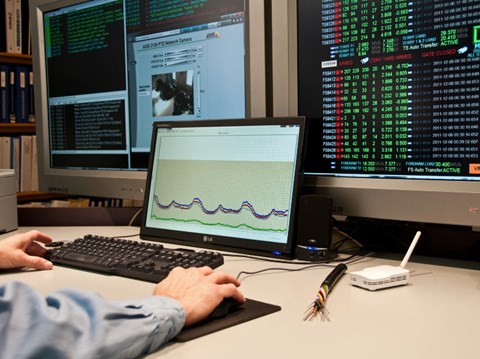 Mandatory energy restrictions on computers and monitors will go into effect in California starting in 2018, possibly setting a standard for the rest of the nation. 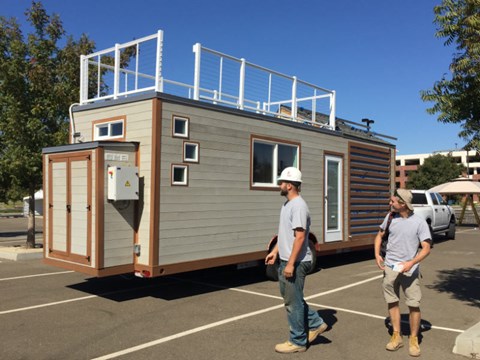 Ten California colleges, including Sacramento State and Cosumnes River College are taking part in a tiny-house construction competition this week in Sacramento. 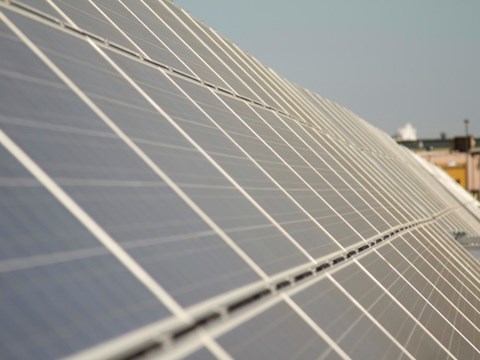 A growing number of communities in California are buying their own electricity rather than using large utilities. That includes the City of Davis and Yolo County. The two governments are forming a joint power authority to buy electricity. 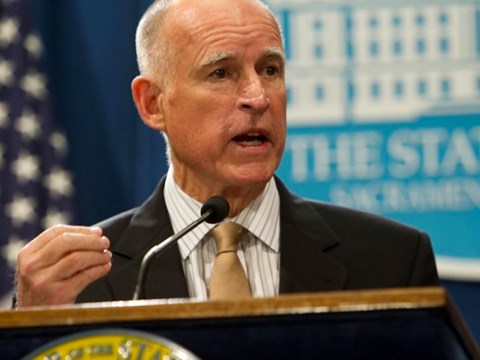 California Signs Clean Energy Accord With 16 Other States

California Governor Jerry Brown has signed a bipartisan accord with 16 other governors to expand clean energy options. 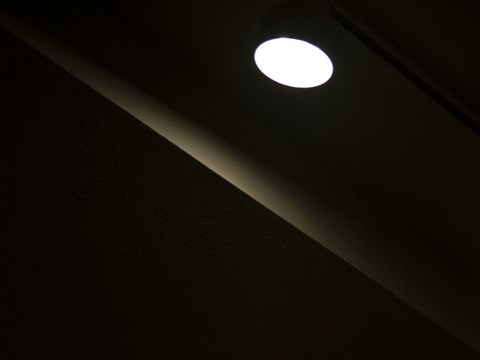 California energy regulators say they have a bright idea to reduce electricity use. 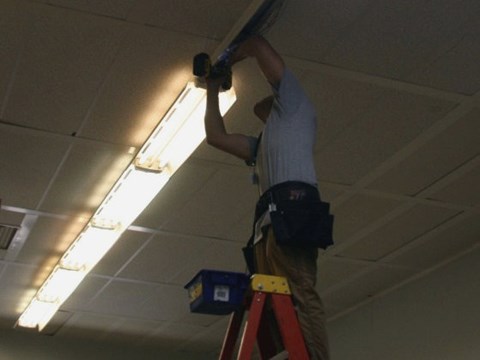 A major change in lighting for one school district means a one-time energy rebate of $400,000. 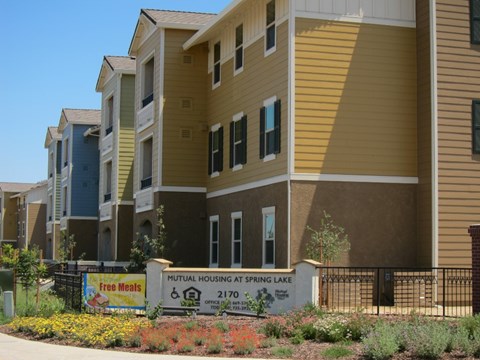 The city of Woodland is opening its doors to the first zero-net energy, low-income apartments in the nation. 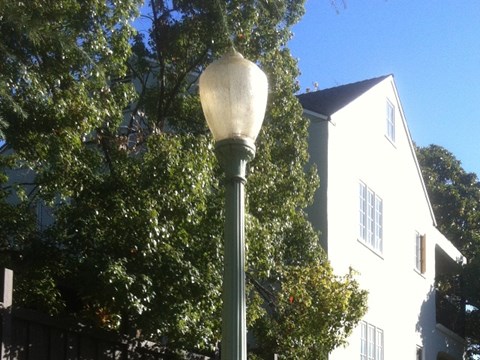 UPDATE 6:54 A.M. March 27, 2014: Three Sacramento neighborhoods are in line for new street lights. But, the new lights won't be much more efficient than the old ones. Two departments within the City appear to have their wires crossed.