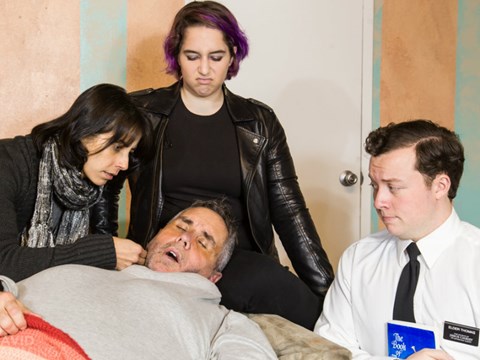 Theater Review: California Stage's 'The Whale' Is Eccentric But Captivating

Sacramento’s California Stage is presenting a decidedly odd play about a 600-pound recluse, trying to sort out his troubled life. The play is called “The Whale,” and the script picked up several awards in New York. 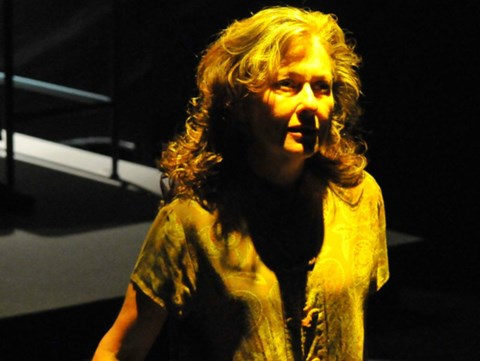 'A Revolutionary Mind' Examines Inner Struggles Of An Activist

The current show at Sacramento’s California Stage concerns a 60s college radical who becomes a mom. The play illuminates the inner struggle of an activist trying to stay true to what she believes while still meeting the demands of raising a family. 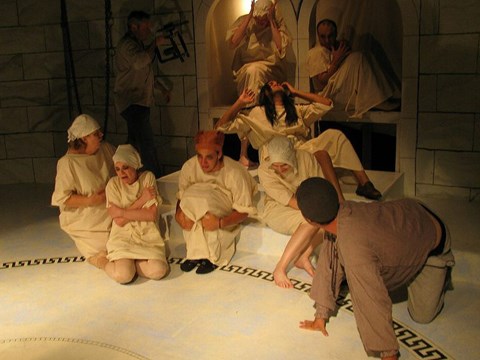 In 1964 an edgy play titled “Marat/Sade" - set in a French insane asylum with the Marquis de Sade as a major character – shook up London audiences. California Stage is marking the 50th anniversary of this radical show by mounting a new production. 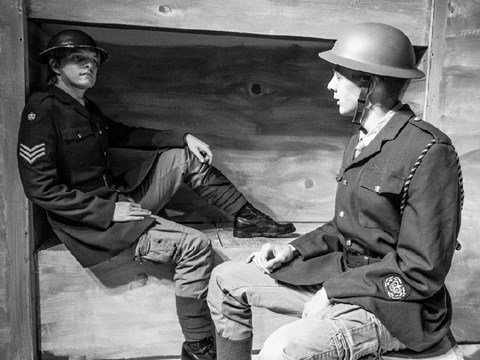 Movies about World War I often include battle scenes with scores of soldiers being cut down by machine guns or poison gas. But this century-old play offers an interior view from within a bunker as soldiers grapple with war. It is as relevant as ever. 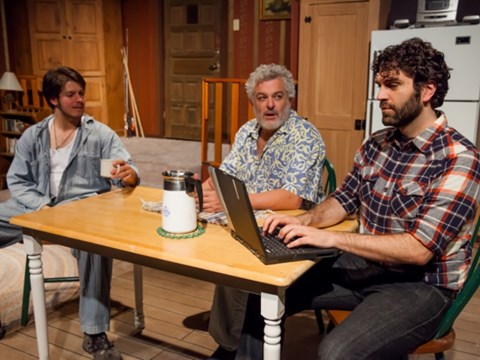 The current show at Sacramento’s California Stage is set in Louisiana bayous. It contrasts an aging Cajun shrimper with his sons. Critic Jeff Hudson reviews The Vanishing Point.