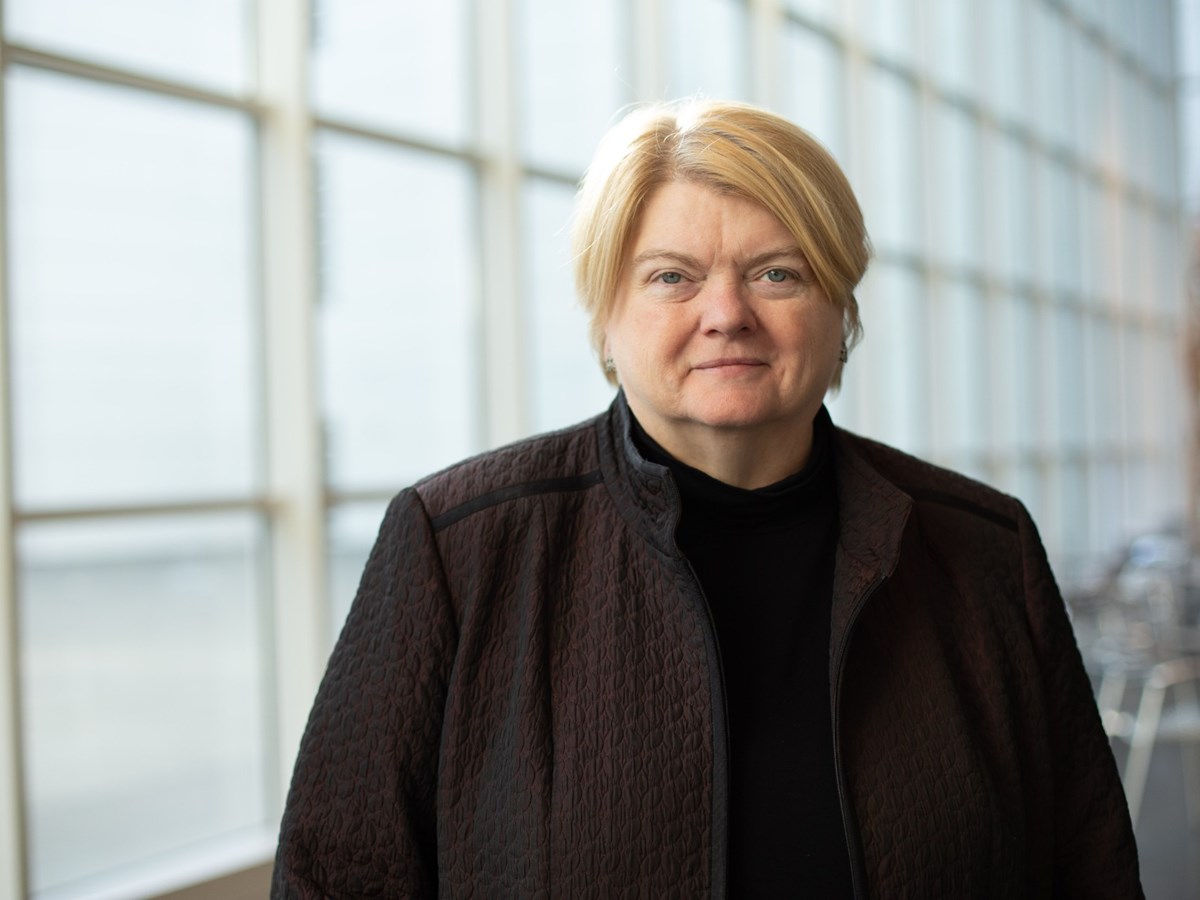 As the Mort and Marcy Friedman Director and CEO of the Crocker Art Museum, Lial Jones helps people find meaning for themselves through art. Jones has been a collector since her childhood, which was unpredictable at times. But it was her early exposure to museums that helped forge her path as a leader in the arts world. Jones speaks on her work in museums and the relationship between art and society.

On combating the assumption that museums are for the upper class

Art and museums aren’t for the wealthy. In North America, 30 percent of all art museum attendees are kids. The majority of young adults have had very little or no arts education in the schools. We talk about in this day and age how we are becoming less and less news literate as a society. It’s very frightening what’s going to happen as we divorce ourselves from paying attention. And we’re stopping paying attention because many times we don’t have the skills to pay attention anymore.

One of the things art can do is help you slow down and look. Learn how things come together. We’ve begun siloing students into certain tracks of curriculum, and innovation doesn’t happen in a single track. Innovation happens on the edges and when you learn how to put different things together. The more interdisciplinary you can be in a child's education, the more likely it is they will come up with something new and innovate and help save this world.

On her early life as a collector

My mother worked in the fashion industry and retail, but on the side wholesaled antiques my entire life. I went to my first antique auction when I was still in arms, the only child of a single working mother. A lot of time in my childhood was spent around stuff. If you are raised around things, often, you want to possess them. I particularly want to possess them because my mother sold them. So every time you get something and you really cared about this object, it was very dear to you, there was a good chance the next day it would be gone.

I think that's part of the reason why I work at a museum. Museums are not about getting rid of things. They're about acquiring. And I'm very, very acquisitive. But the purpose of museums is really to share them with a broad, diverse audience and help people find meaning for themselves within those objects. And that's really what I've done all my life.

On museums exhibiting a variety of points of view

We know that with the 24-hour news cycle social media that more and more people believe they have an absolute say and need to promote their point of view. Often museums are trying to show a variety of points of view, including those that some people think shouldn't be exhibited. What do you do when you come in conflict with a segment of your audience who doesn't like what you're showing? I’ve always believed that as long as you're showing good work, people should give you a benefit of a doubt that it's worthy and that they should stop and look at it and try to understand what's worthy about it. But instead, often what happens is ‘I don't like something, so nobody should like it’ becomes the rallying cry. We have to figure that out societally. I think that one of the places we're going to have that early testing ground is through art, because artists are really good at poking at us when there are issues that need to be poked at.

Support for The Drive comes, in part, from