A Peculiar Way to Pick a President

The winner-take-all system used by the Electoral College in the United States appears nowhere in the Constitution. It awards all of a state’s electors to the candidate with the most votes, no matter how small the margin of victory. Critics say that means millions of votes are effectively ignored.

The fairness of the Electoral College was seriously questioned in the 1960s. Amid the civil rights push, changes to the system were framed as the last step of democratization. But a constitutional amendment to introduce a national popular vote for president was eventually killed by segregationist senators in 1970.

Desire for an overhaul dwindled until the elections of 2000 and 2016, when the system’s flaws again came to the fore. In both instances, the men who became president had lost the popular vote.

Jesse Wegman, a member of The Times’s editorial board, describes how the winner-take-all system came about and how the Electoral College could be modified.

Guest: Jesse Wegman, a member of The New York Times’s editorial board.

A Misinformation Test for Social Media

A test of those new policies came last week, when The New York Post published a story that contained supposedly incriminating documents and pictures taken from the laptop of Hunter Biden. The provenance and authenticity of that information is still in question, and Joe Biden’s campaign has rejected the assertions.

We speak to Kevin Roose, a technology columnist for The Times, about how the episode reveals the tension between fighting misinformation and protecting free speech.

In the struggle to control the U.S. Senate, one race in North Carolina — where the Republican incumbent, Thom Tillis, is trying to hold off his Democratic challenger, Cal Cunningham — could be crucial.

North Carolina is a classic purple state with a split political mind: progressive in some quarters, while firmly steeped in Southern conservative tradition in others.

Two bombshells have recently upended the race: Mr. Tillis fell ill with the coronavirus after attending an event for Judge Amy Coney Barrett’s Supreme Court nomination without a mask. And Mr. Cunningham’s image was sullied by the emergence of text messages showing that he had engaged in an extramarital affair.

Jonathan Martin, a national political correspondent for The Times, talks us through the race and examines the factors that could determine who prevails.

The Field: A Divided Latino Vote in Arizona

In the last decade, elections have tightened in Arizona, a traditionally Republican stronghold, as Democrats gain ground.

According to polls, Joe Biden is leading in the state — partly because of white suburban women moving away from President Trump, but also because of efforts to activate the Latino vote.

Will that turn states like Arizona blue? And do enough Hispanic voters actually want Mr. Biden as president?

To gauge the atmosphere, Jennifer Medina, a national politics reporter for The New York Times, spoke to Democratic activists and Trump supporters in Arizona.

Guests: Jennifer Medina, a national politics reporter for The Times.

Jim Dwyer, a Pulitzer Prize-winning journalist for The New York Times, died earlier this month. He was 63.

Throughout his nearly 40-year career, Jim was drawn to stories about discrimination, wrongly convicted prisoners and society’s mistreated outcasts. From 2007, he wrote The Times’s “About New York” column — when asked whether he had the best job in journalism, he responded, “I believe I do.”

Dan Barry, a reporter for The Times who also wrote for the column, has called Jim a “newsman of consequence” and “a determined voice for the vulnerable.” Today, he reads two stories written by Jim, his friend and colleague.

These stories were written by Jim Dwyer and read by Dan Barry. To hear more audio stories from publishers like The New York Times, download Audm for iPhone or Android. 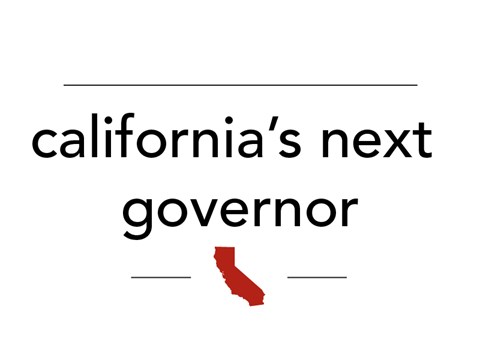