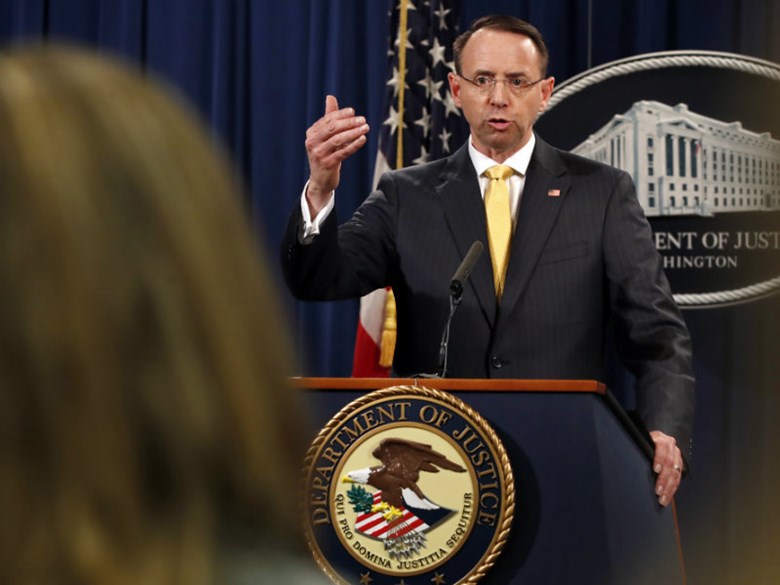 Embedded tells the story of Special Counsel Robert Mueller's investigation into Russian interference in the 2016 election. What contacts did people in Trump campaign have with Russia? What financial and business ties has President Trump had with Russia over the years? And what more can we expect from the investigation?

Through new interviews, archival research, and a look at key moments — from Miss Universe in Moscow, to hacked emails and promises of "dirt" — Embedded pieces together the story that defined the first year of the Trump White House.