Capitol Chat Ben Adler has more reaction to Gov. Jerry Brown's State of the State address and on Neel Kashkari's announcement to run for governor. 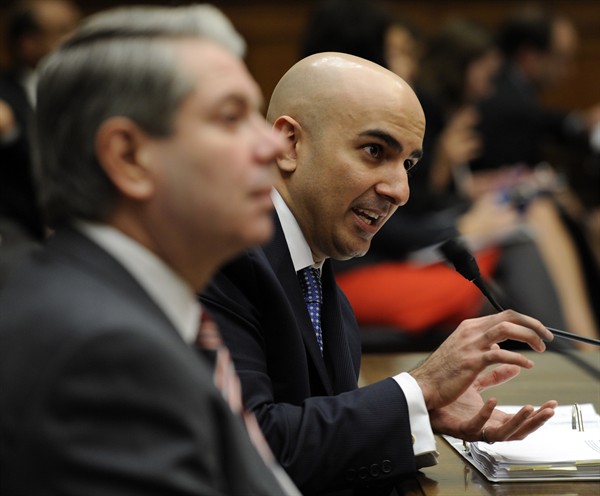 The Nancies Journalist and author Sue Pearson recently released "The Nancies," a historical novel based on the true story of an all-female militia during the Civil War.

Listen to The Nancies 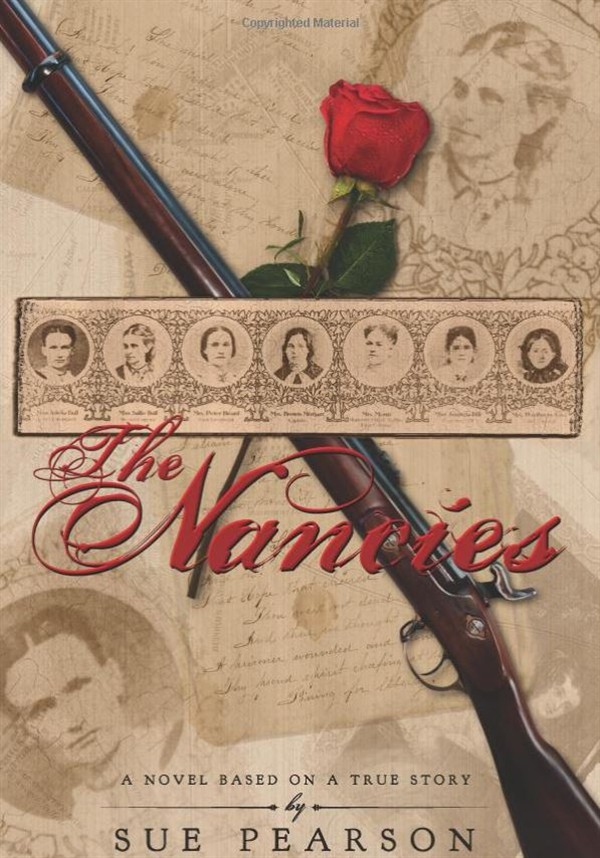