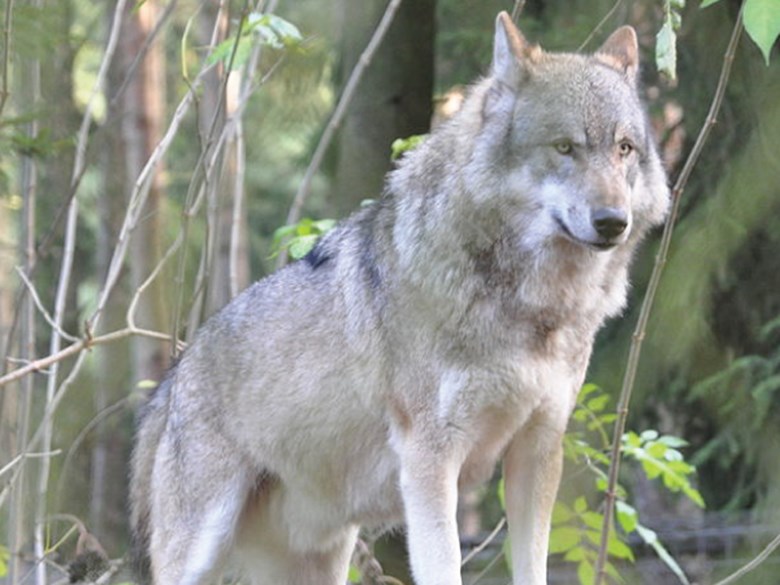 Status of the Gray Wolf You may remember how much of a big deal it was last year when a lone gray wolf (OR-7, AKA "Journey") ventured into California for the first time since 1924. But if wolves in California are so rare, why is the U.S. Fish and Wildlife Service considering removing them from the endangered species’ list? It turns out gray wolf numbers may be just fine, and the US Fish and Wildlife Service may have misjudged the wolf’s historic territory. Still, the threat of removing the gray wolf from the endangered list has environmentalists upset. They don’t agree with the Wildlife’s assessment of the wolves’ territory and want the endangered status to be upheld. To learn more about the issue we’re speaking with people on both sides as federal officials hold the last of three hearings in Sacramento to consider a national delisting of the gray wolf.

Listen to Status of the Gray Wolf 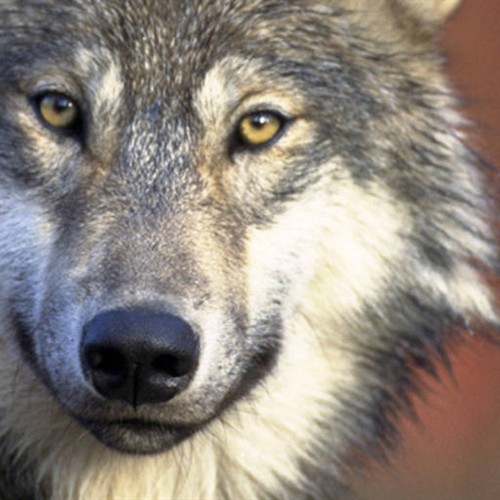 The Fiddyment Family If you’ve ever driven the back roads between Roseville and Lincoln you’ve probably come across Fiddyment Road. What you may not be familiar with is the family who the road is named for. The Fiddyment family has lived in Roseville for 150 years and it’s one of the most successful long-term ranching families in California - they own large portions of land in Roseville, including pistachio crops. Now there’s a new book detailing the long history of the family and its connection to area. "Walk With Me, I Want to Tell You Something: The Story of the Roseville Fiddyment Family" was written by Christina Richter with the help of David Fiddyment, who join us to discuss the family history. For more information, the authors are holding a book launch party Saturday, November 23 from 10:15 a.m. to 12pm at the Martha Riley Library in Roseville.

Listen to The Fiddyment Family

Catriona McPherson Davis-based mystery novelist Catriona McPherson is back with the latest installment in her Dandy Gilver series, and this time the body count promises to be high. "Dandy Gilver and a Bothersome Number of Corpses" will launch this week with two events. You can find her at Face In A Book in Eldorado Hills Thursday, November 21, or at the Avid Reader in Davis Friday, November 22. 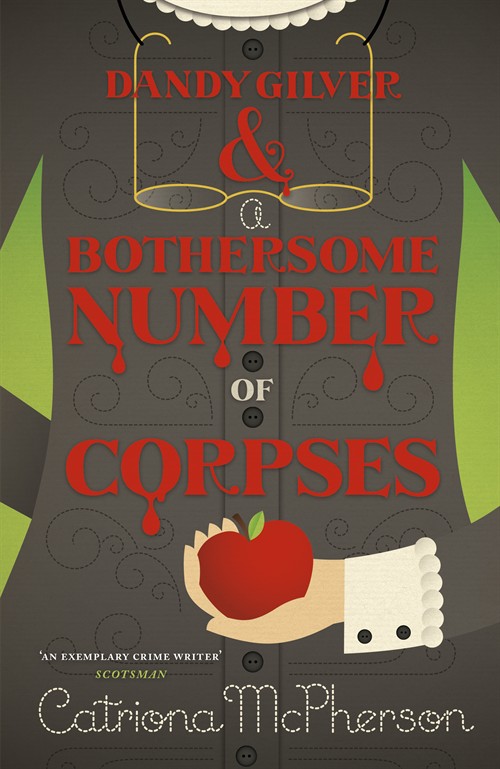