Insight: Capitol Chat: State of Jefferson / "Until They Have Faces" / "Asian Tales of Terror" / "MacBeth" 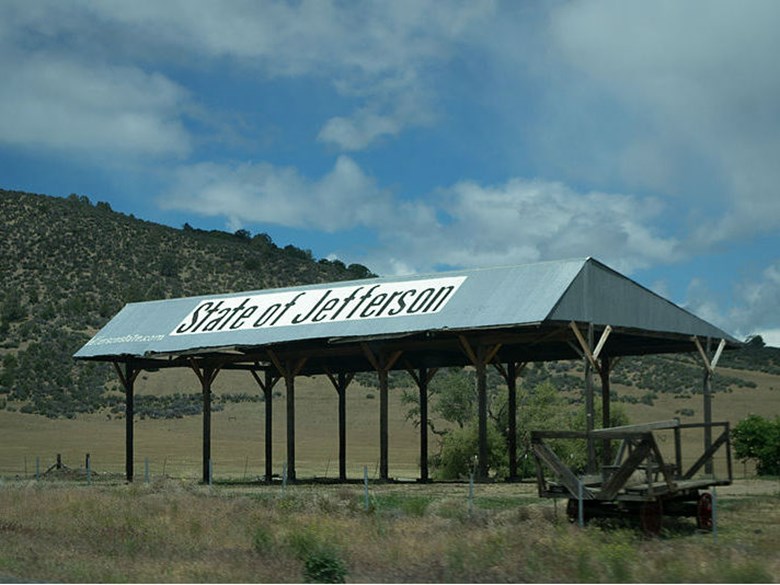 "MacBeth" Capital Stage is producing an original adaptation of Shakespeare’s “MacBeth” starring Scott Coopwood and Janis Stevens, both of whom have portrayed these title roles in the past. It's also the first time Capital Stage has taken on Shakespeare. We'll talk with director Stephanie Gularte about what makes this production different and we'll hear from Coopwood and Stevens about their respective roles.
Listen to 'MacBeth'