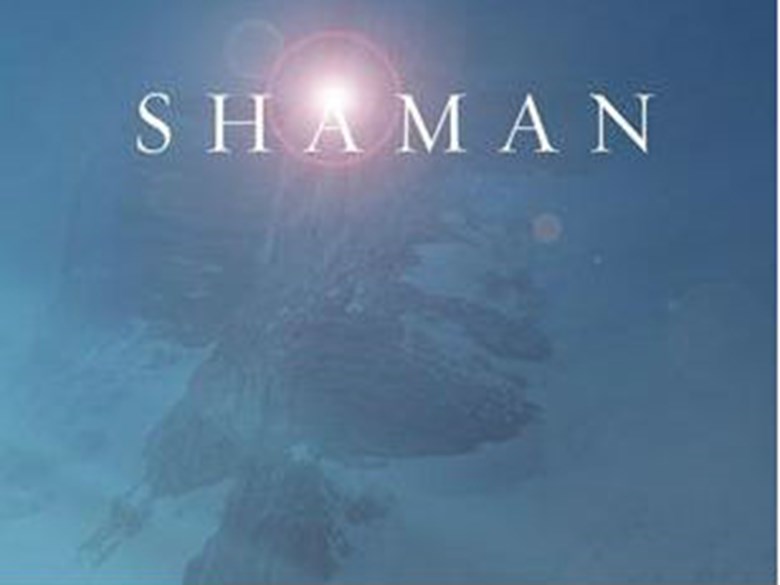 Federal Shutdown Over After 16 days with a closed government, a $24 billion hit to the United States economy and uncertainty that led the world to the brink of a global meltdown - which is how many American and international economists described it - there's finally a deal in Congress to get things moving again. So what happens next? Are we back to running on all cylinders? Has anything changed? And what’s it mean for California? Capital Public Radio's Washington reporter Matt Laslo joins us from D.C. with a little perspective.
Listen to Federal Shutdown Over

Structural Problems in Congress Congressional leaders struck a last-minute deal to end the federal government shutdown a day before the nation exhausted its borrowing power. But how did the United States of America find itself at the brink of defaulting on its debts while financial markets watched in awe and thousands of federal workers remained furloughed? Can the shutdown be blamed on a few extreme representatives in Washington or is the problem rooted deeper in the American political system? We'll talk with California State University Associate Professor of Government Kim Nalder about how we got into this mess in the first place and what could be changed to keep it from happening again. Nalder is the founding director of the Project for an Informed Electorate at Sacramento State University.
Listen to Structural Problems in Congress

Sound Advice: Jazz In our regular weekly music series, Capital Public Radio's All Things Considered and Jazz host Devin Yamanaka joins us with some new jazz releases from Scott Hamilton, Tierney Sutton and Gilad Edelman. We'll also get a sneak peak at one of Devin's personal favorites outside of the jazz realm right now.
Listen to Sound Advice: Jazz