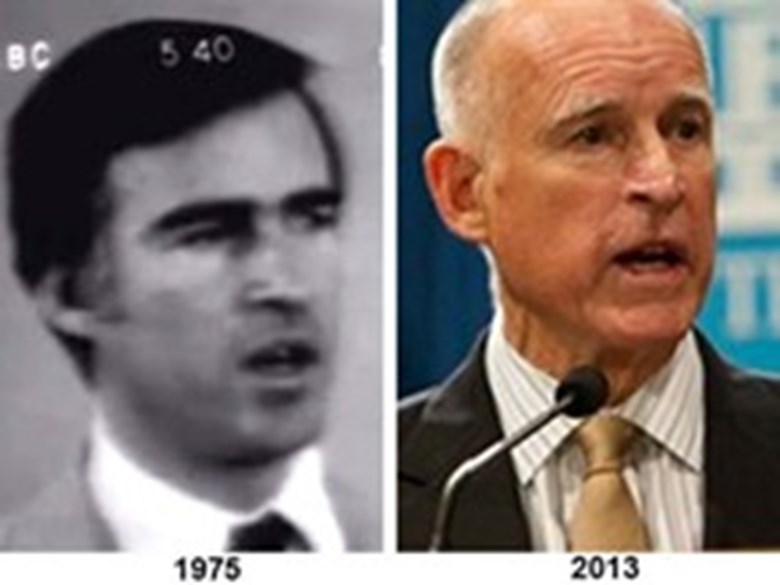 Capitol Chat: Gov. Brown When Jerry Brown first became Governor of California 30 years ago, lawmakers didn't like him very much. His age, in particular, seemed to boost resentment towards him with lawmakers seeing him as being unprepared. Things have changed for California's governor since that first time in office. Capital Public Radio's Ben Adler joins us this morning to talk about Brown's evolution as a politician. We'll also hear part of an interview he recently conducted with the Governor about his current tenure in office.
Listen to Capitol Chat: Gov. Brown

Rising Tennis Star Seventeen years old and a rising tennis star, Collin Altamirano of Yuba City earned a wild card spot in the men’s draw for this year's U.S. Open. Working alongside coach Joseph Gilbert at Arden Hills, he joins us in studio to share his experiences and talk about what he expects before leaving on Thursday for New York to play among the most elite names in tennis.
Listen to Rising Tennis Star

Nick had such a boon of tracks, he made an extended playlist with more new pop, rock and more: