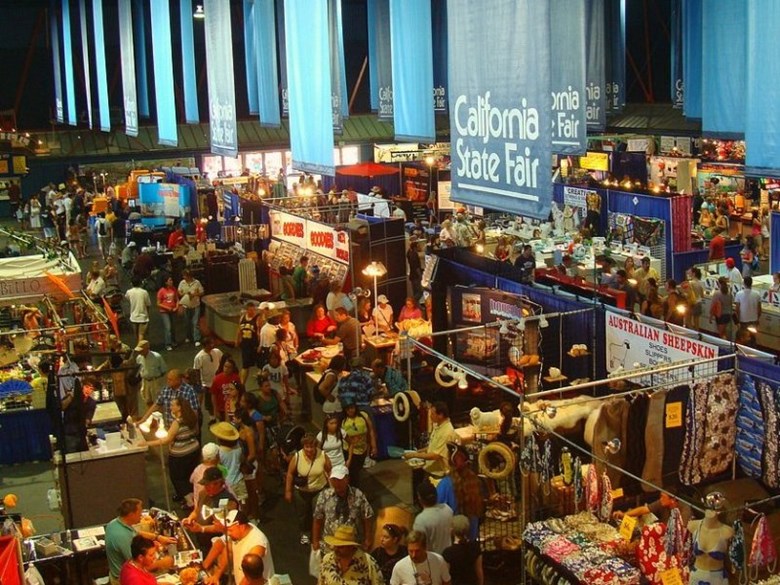 Royal Baby The whole world is watching as Kate Middleton, Duchess of Cambridge, prepares to deliver a child who could one day sit on the British throne. Middleton was admitted to the hospital in labor this morning and will most likely give birth today.  We’re joined by Susan Skinner, a Sacramento woman who worked with Princess Diana, to talk about the impact of the new royal baby.
Listen to Royal Baby

Florida Boycott The California Legislative Black Caucus and a state lawmaker are calling for a boycott of Florida to protest the not-guilty verdict of George Zimmerman in the shooting death of Trayvon Martin.  Assemblymember Chris Holden (D-Pasadena) is drafting a joint resolution on behalf of the CLBC encouraging all organizations, businesses, and families who would normally do business with or travel to Florida to reconsider their choice of the Sunshine State.  Holden and the CLBC are hoping the resolution will help put an end to stand-your-ground laws in states like Florida where Martin was shot.
Listen to Florida Boycott

Merced River Plan As the National Park Service becomes more environmentally concerned, incentives to protect the Merced River may strip annual tourists of the option to bike, horse-back ride or ice skate near its banks. Kathleen Morse, Director of Planning at Yosemite will kick off the conversation by telling us about the status of the proposed plan and its expected outcomes.
Listen to Merced River Plan