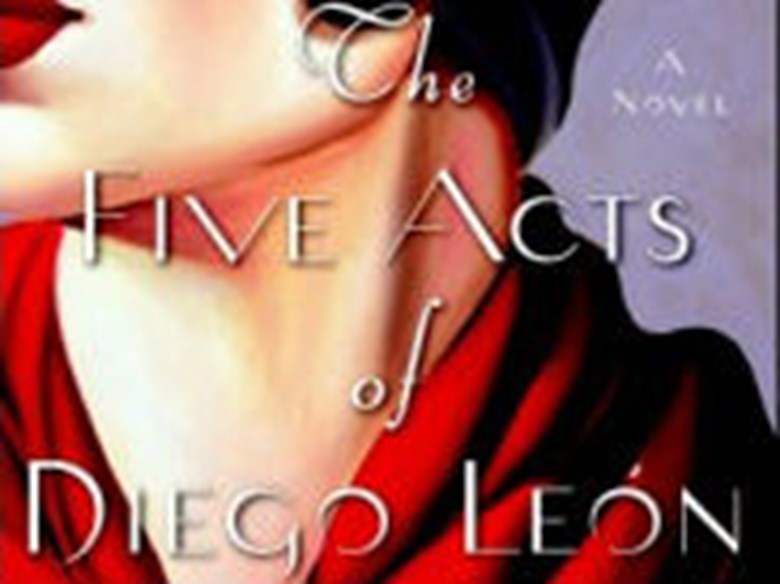 Parasites in Cat Feces A recent study published in "Trends of Parasitology" discussed how many individuals may be unknowingly exposing themselves to a severely harmful parasite by simply owning a cat. This study illustrated that a small portion of the 1.2 million metric tons of cat feces that is produced each year by feral and household cats contains a dormant parasite called Toxoplasma gondii, which can cause serious birth defects, including deafness and mental retardation. Patricia Conrad, a professor of parasitology at UC Davis' School of Veterinary Medicine, tells us her take on this topic and what actions she feels should be taken to protect humans from this potentially harmful parasite.
Listen to Parasites in Cat Feces

Beer & Bacon Sacramento may have been designated the "Farm to Fork" capitol by Mayor Kevin Johnson, but it's quickly turning into the city of bacon. Following the success of January's Bacon Fest, organizers have come back with a new event - BLT Week - which culminates with a Beer & Bacon Block Party this Saturday. We'll talk about the city's love of beer and bacon with Rob Archie, owner of Pangaea Two Brews Cafe; Kelly Hogge, chef at Magpie and Triple Crown Winner at Bacon Fest; and local brewer Peter Hoey.
Listen to Beer & Bacon