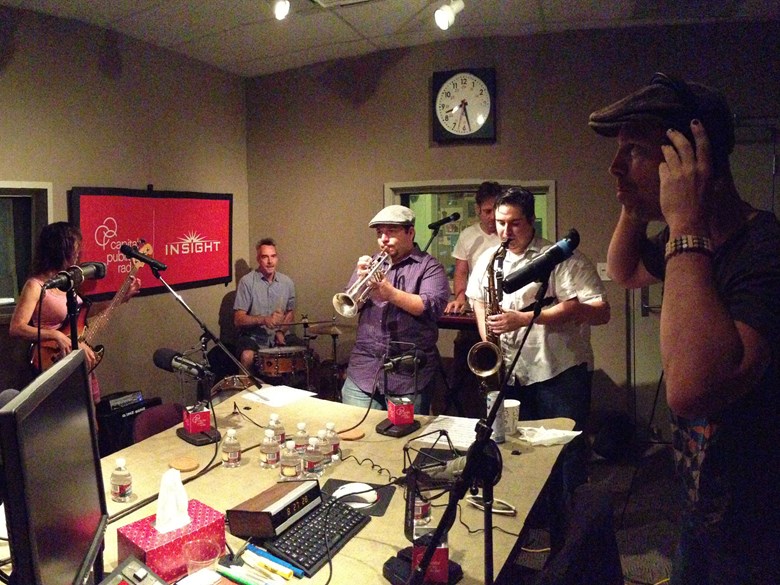 Capitol Chat With the legislature out of session, it's quiet in California's Capitol this week, so we've decided to take a look at some of the interesting political races that are already starting to share up locally and statewide. Capitol Bureau Chief Ben Adler takes us through a slate of races that could have big impacts on the state, including a special election runoff on July 23 to fill Democrat Michael Rubio's seat.
Listen to Capitol Chat

Japanese Film Festival Filmmaker Yuriko Romer is bringing "Mrs. Judo" to Sacramento for the Japanese film Festival this weekend. Mrs. Judo, or Keiko Fukuda, was a Japanese native whose unique presence left a legacy in the San Francisco community. She was a student of Jigoro Kano, the founder of modern Judo, and also the granddaughter of Jigoro's sensei, Fukuda Hachinosuke. The film reveals her decision as a young woman to abandon traditional expectations of marriage and aspire to teach and spread judo around the world. After immigrating to San Francisco in 1966, Keiko trampled gender lines by earning a 10th degree black belt and becoming the highest ranking female judoka in the world. Joining Yuriko and Beth in this conversation will be the Director of the Japanese Film Festival, Barbara Kato, and Pamela Mery, an instructor at Soko Joshi Judo Club.
Listen to Japanese Film Festival

Joy and Madness An eight-piece soul band blending choice rearrangements of classic grooves from R&B mixed with soulful original soul music is performing tonight at Sacramento's Concerts in the Park. They formed in December 2012 out of The Nibblers, a band that saw widespread success in Northern California. We'll talk with the band and hear them perform in studio as they get ready to release a new EP.
Listen to Joy and Madness