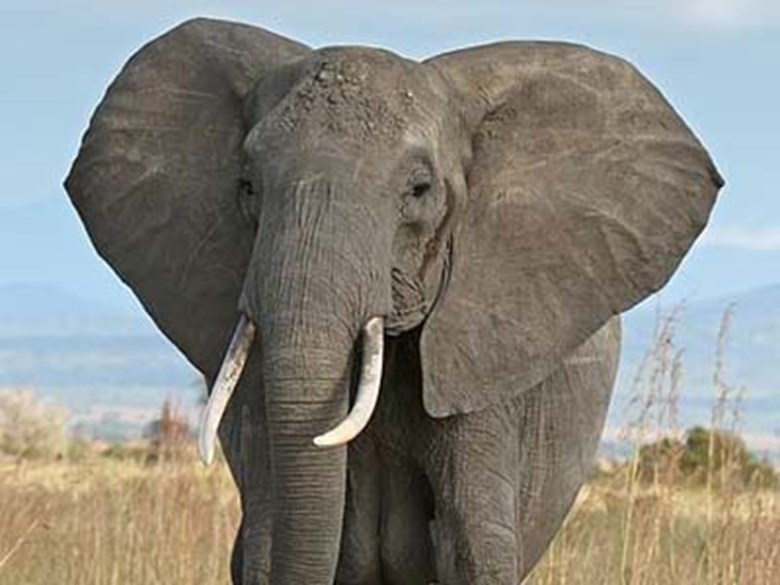 News Network One of the most controversial aspects of any fair or circus is the use of animals in entertainment. And the Nevada County Fair is no exception. The animal entertainment group Have Trunk Will Travel will be offering elephant rides at this year’s fair in August and the Scott’s Valley based Center for Animal Protection and Education (CAPE) is spearheading a campaign to the stop the rides. HTWT says it’s spreading awareness and education about endangered African elephants. CAPE says the HTWT training is cruel. Kim Midboe with Grass Valley/Nevada City’s newspaper The Union has recently written about this story and joins us to explain the issue in full. Also, Davis residents are divided over a proposal to add minerals to the public water supply that will help keep teeth healthy. Davis Enterprise Reporter Jeff Hudson joins us to discuss the city’s debate over fluoridating its water and other issues in this week’s News Network.
Listen to News Network

Nevada's New Laws Nevada has shown its true purpleness in the past couple weeks as the legislature wrapped up its two-year term. Republican Governor Brian Sandoval signed bills allowing medical marijuana dispensaries and drivers authorization cards for undocumented workers but vetoed a bill requiring background checks for all gun sales. The state also took its first steps towards legalizing same-sex marriage. We’ll speak with Sean Whaley, Capital Bureau Reporter for the Las Vegas Review-Journal, about the end of the Nevada legislative session and how the state is looking these days.
Listen to Nevada's New Laws

"Underneath" Modesto author Sarah Jamila Stevenson returns to Insight with her new young adult novel, "Underneath." The book tells the story of a young woman whose world is turned upside down when a loved one committs suicide. We'll talk with Stevenson about her work and hear a reading from the book.
Listen to 'Underneath'