Insight Encore: Joy And Madness Blends Funk And Soul With A Positive Message 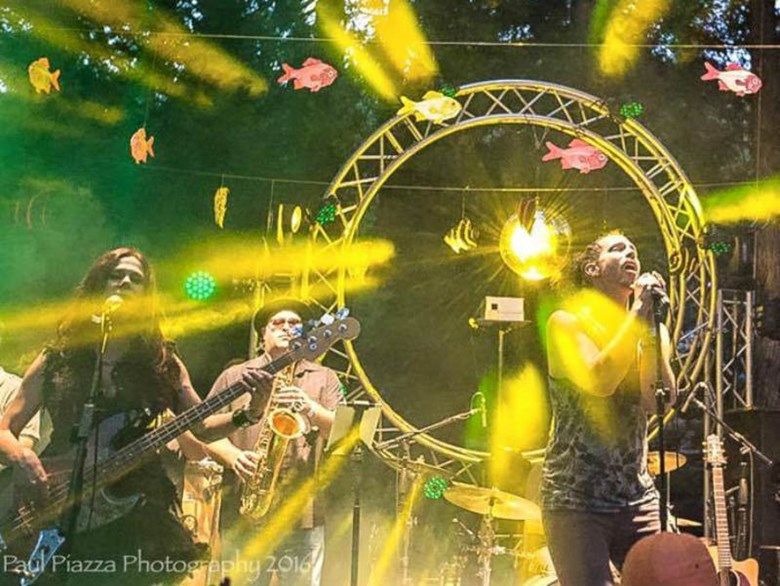 Joy and Madness is an eight-piece soul band blending choice rearrangements of the classic grooves of the R&B stacks with original, soulful music.

They formed in December 2012 out of The Nibblers, a band that saw widespread success in Northern California, culminating in performances at High Sierra Music Festival and three consecutive wins at Sacramento Area Music Awards (SAMMIES).

After the split of The Nibblers, Joy and Madness developed its own reputation for its jumped up rhythm, emotional vocals, and screaming horns.

Listen to the previous 2012 interview here.

Return to showJazz And Swing, Traditional Or Contemporary, Right At Home In Sacramento