The Dustbowl Revival Reminds Us Why We Love American Music

For Zach Lupetin all the varieties of American music styles are too good to ignore.

“I’ve always had a very wide taste in music and always wanted to do all of it at the same time,” explained Lupetin on a phone interview. “American folk music is a really wide net, and I feel like leaving out a piece of the puzzle, something like gospel music or even western swing music, blues and bluegrass… only focusing on one and excluding the others would not be true to my passion for American music.”

It’s this philosophy that spurred Lupetin to seek out people steeped in blues, folk, bluegrass, swing, Dixieland jazz, and many other forms of American music to build The Dustbowl Revival.

“We wanted to bring old-time music in an upbeat party atmosphere,” he said.

So in 2008 Lupetin and some like-minded musicians started playing together under the name The Dustbowl Revival.  It started with a folk lineup; mandolin, fiddle, bass guitar. Then they added a trombone, trumpet and drums.

“The band has become more of a well-oiled machine in the last three years,” Lupetin said.

They got a booking agent and started playing bigger rooms and festivals like Outside Lands. He says the response has been great.

“People are hungry for this type of music right now. It’s in the blood stream. People need to be in touch with their American roots and they don’t get that from mainstream music anymore,” he said. “Pop music today is almost more about selling something than the music itself.”

The Dustbowl Revival is playing in Sacramento for the third time on Friday at Harlows. And if you’ve seen them the first two times, you might consider coming back around for a third.

“We really pride ourselves in making every show different. We have a brass band and a string band colliding on stage. It’s almost like seeing a musical adventure happening.”

He said they’ll act out vaudevillian routines and have face-offs between the fiddle and the trombone players. “It really requires attention and people’s enthusiasm,” he said. “The more dancers the better. It’s a party!” 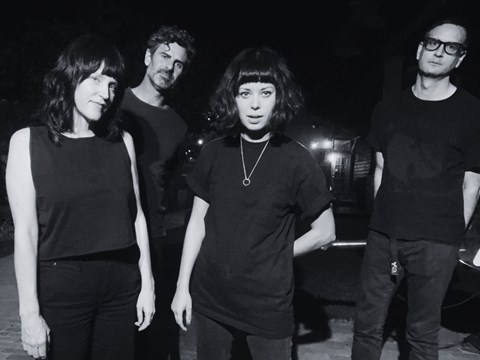