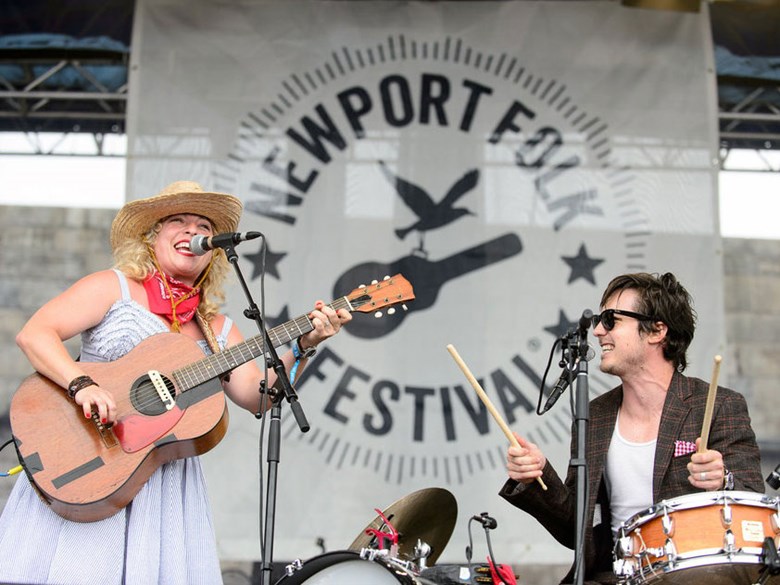 NPR Music made it easy to enjoy many of the headliners from this years' Newport Folk Festival, starting with Ryan Adams. Listen, on demand, to any of them, and much more!

Ryan Adams used to be the picture of ramshackle prolificacy — a man with Prince's desire to flood the market with product, not to mention an equally slippery grip on the quality-control lever. But Adams has calmed down dramatically in recent years, for reasons ranging from a stabler personal life to his battles with Ménière's disease, which attacks the inner ear and affects hearing and balance.

In September, the former Whiskeytown singer returns with his self-titled 14th studio album, which comes out nearly three years after his lightly brooding Ashes & Fire. Adams will showcase some of his new songs — and many others from his long and frequently glorious catalog — in a performance webcast live from the 2014 Newport Folk Festival on Friday, July 25 in Newport, R.I.