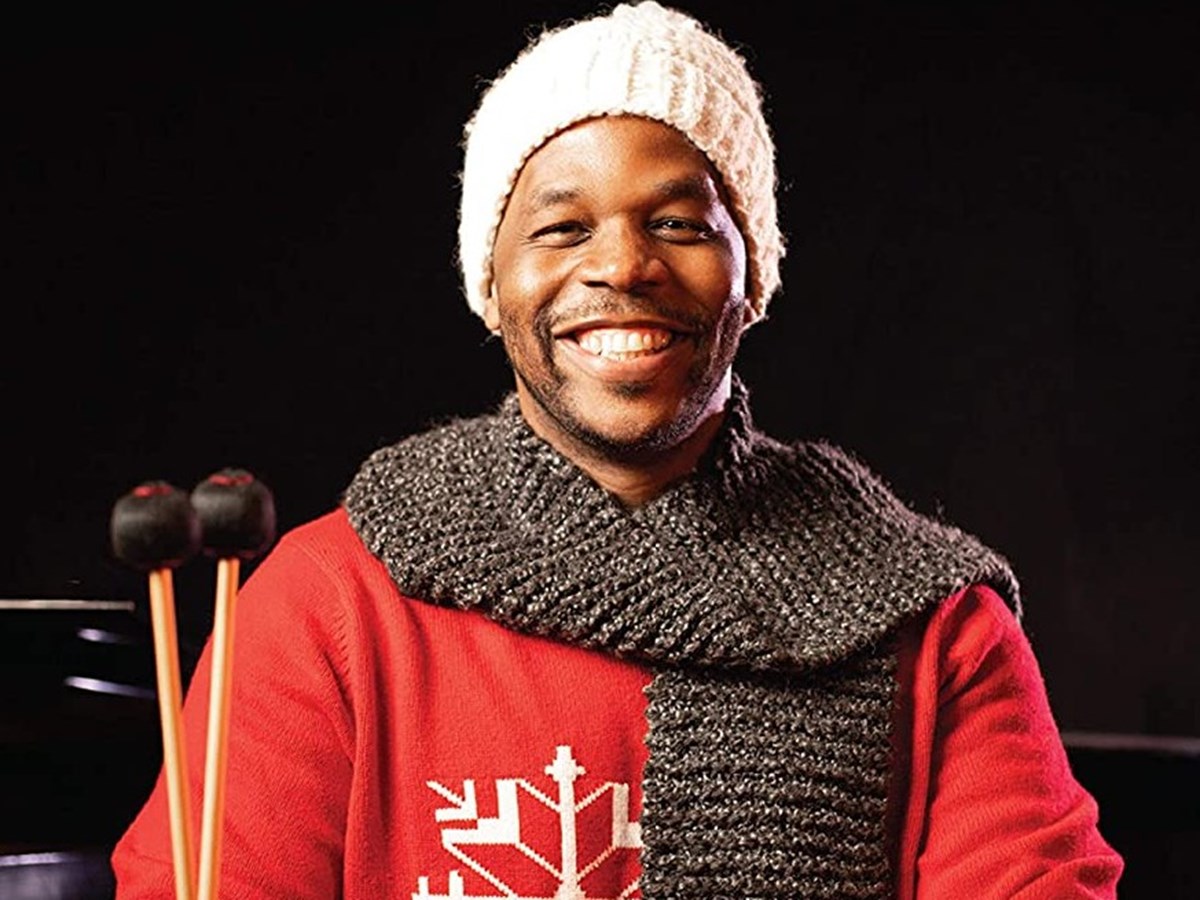 Having worked at CapRadio for four decades, I’ve produced and hosted my fair share of holiday programs. Years ago I began a tradition of playing four hours of holiday jazz songs every Christmas Eve, calling it “Jingle Bell Jazz.”

While this year the program will be hosted by Avery Jeffry from 7 - 11 p.m. on Dec. 24 on our music station, I remain a keen observer of the database of holiday tunes that we’ve built over many years. Quite a few of the jazz record labels often encourage an artist to record a few Christmas songs at the end of a session. These songs are then assembled into “various artists” compilations with catchy titles such as “Mistletoe Magic,” “Yule Be Boppin’” and “Christmas Cookin’.”

Each year, the kid in me anxiously awaits the release of any new seasonal albums that we can use to freshen up our database. This year, I was most impressed with Warren Wolf’s “Christmas Vibes,” and “New Holiday Classics” by Adrian Cunningham & La Lucha. So, let’s take a look at these new releases as well as some of the classics from years gone by.

Warren Wolf is one of the premiere vibraphonists in jazz today. His new album offers innovative reworkings of several instrumentals, including “Winter Wonderland” and “O Christmas Tree.” It was this witty vocal, however, that caught my ear. Guest vocalist Micha Smith does a good job of bringing Dr. Seuss to a contemporary audience. In addition to his great work on vibes, Wolf plays all piano and keyboard parts here.

This classic, popularized by Nat King Cole, was written on a hot summer afternoon by the pool by Robert Wells and Mel Torme, in “an effort to stay cool by thinking cool.” Gregory Porter’s voice is one of the most distinctive and recognizable in jazz today. Porter grew up with a single mother and thought of Cole as a kind of father figure. He continues to honor Cole both in concert and on his many recordings.

Big band fans will love this version of a witty tune written by Steve Allen in 1956 and first popularized by Louis Armstrong. Guest vocalist Catherine Russell (whose father was Armstrong’s pianist and musical director) is noted for her impeccable phrasing and soulful delivery. There are two great saxophone solos by Walter Blanding (tenor) and Sherman Irby (alto).

For a little holiday humor, check out “Florida Holiday” from the album “New Holiday Classics.” With lyrics like, “Get your flip flops, your tank tops, your sunglasses too, ‘cause it’s glowing, not snowing and I’ll spend it with you...” Well, you get the picture! Known primarily as a saxophonist, Cunningham also has a pleasant voice. This album also features vocalist Camila Meza delivering “Nochebuena.”

Remember all the great Charlie Brown Christmas specials on CBS? The soundtrack was written and performed by the late Vince Guaraldi. No holiday program could be complete without at least one selection from this legendary figure, and I chose the upbeat and cheerful “Skating.”

“Blue Xmas (To Whom It May Concern)” — Miles Davis

Not everyone gets into the Christmas spirit. In 1962, when Columbia Records asked Miles Davis to make a Christmas album, he sought out Bob Dorough (who later brought us “Multiplication Rock”). As a guest vocalist, Dorough contributes lyrics that Ebenezer Scrooge would applaud!