Here Are CapRadio’s Picks For The Best Music Of 2018

CapRadio Music has discovered lots of great new tunes this year. To celebrate as 2018 draws to a close, we brought together some of our music experts at the station to pick their favorite songs and albums from the year.

From jazz to classical to indie rock, our music team has brought together an eclectic playlist to give you a diverse image of 2018’s best tracks. Read about their picks here, and listen to our Best Of 2018 playlist on Spotify below. 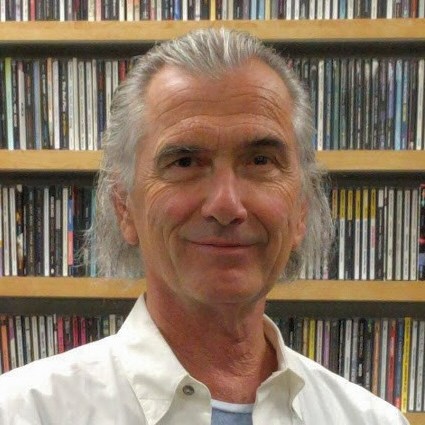 “For Regulars Only” | Benny Green | Then And Now

This Dexter Gordon hard bop classic features rising vocalist Veronica Swift. Swift comes from a fine pedigree. Her father was pianist Hod O’Brien, her mother jazz vocalist Stephanie Nakasian. Veronica and Benny (who grew up in the Bay Area and played with Art Blakey’s Jazz Messengers) will perform at the Mondavi Center Feb. 27 through March 2.

“A Few Miles From Memphis” | Harold Mabern | The Iron Man: Live at Smoke

At 82, pianist Harold Mabern remains one of the idiom’s unsung heroes. In this live recording at NYC’s Smoke, Mabern and his young colleagues, including tenor sax sensation Eric Alexander, ignite the club with soulful, swinging jazz. Mabern has worked as a sideman with jazz greats Lee Morgan, Freddie Hubbard and Frank Strozier. This is his 26th album as a band leader.

Canadian saxophonist Cory Weeds gets things done! He ran a jazz club for several years in Vancouver, British Columbia, and founded his own label, Cellar Live. Weeds got a grant to form and record with a Little Big Band, 11 musicians rather than the typical 17. The band members include jazz heavyweights Gary Smulyan and Steve Davis. Bill Coon did a swinging arrangement of Hank Mobley’s “East Of The Village,” which features a great trumpet solo by Joe Magnarelli.

“The Gentleman is a Dope” | Cecile McLorin Salvant | The Window

Cecile McLorin Salvant’s debut release WomanChild in 2013 stunned the jazz scene with her fresh, swinging take on the songbook and beyond. Her latest release, The Window, puts her voice on full display, intimately accompanied by pianist Sullivan Fortner. The track “The Gentleman is a Dope” is just one reason why The Window is one of my favorite records of 2018. 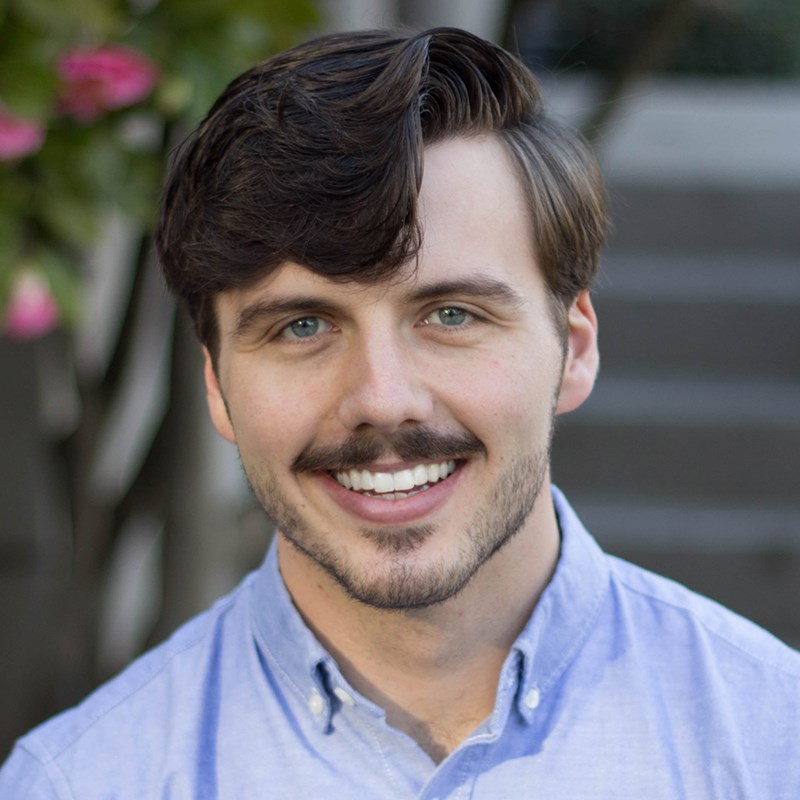 I’ve been in love with this track since it hit the CapRadio airwaves. Young vibraphonist Stefon Harris has always been a champion of 21st century jazz and his newest record, Sonic Creed, only adds to his clout. Check out this exciting arrangement of the 1965 Horace Silver composition, “The Cape Verdean Blues.”

The hits keep coming from singer/guitarist Mitski, who this year released what is arguably her magnum opus, Be the Cowboy. The single “Nobody” has everything: lyrical depth, great mix, total danceability, and above all, it’s an earworm that I love singing at the top of my lungs in the car.

When Kris Anaya gave birth to Doombird in 2010, it began as a traditional singer-songwriter approach. Since then it's grown to favor a slick, electronic-forward rock sound, relying more on a band to pull it off. This year's Desterilized EP continues to refine the synth and sample heavy style Anaya shifted toward in 2013.

If you only look at the lyrics, “VHS Dating” could be read as a snide jab at outdated fashions. Listen a little closer and you'll find a track that's both wistful, breezy and an earnest dating profile of a glam music fan. The refrain asks us "So what’s the problem if the form is outdated? // Is love via screen so overrated?" which makes me wonder how we'll all view Tinder in a few years. The track takes me back to my college radio days, with just enough time to go further back to the 1980s before it ends. When it comes to summoning nostalgia in the present day, Coach Phillips really hits the nail on the (tape) head.

“Baby” | Gabriella Cohen | Pink is the Colour of Unconditional Love

I might have missed this gem were it not for the recommendation of Christopher Watson, who runs Sacramento record label Friendship Fever. Cohen played a last minute show at The Red Museum in front of a small crowd of mid week die-hards. I couldn't have asked for a better introduction to the Australian songwriter. “Baby" is a care-free jam that is a perfect lead-in to the hip swaying music of the record. This is my almost-missed-it record of the year.

“All Ashore” | Punch Brothers | All Ashore 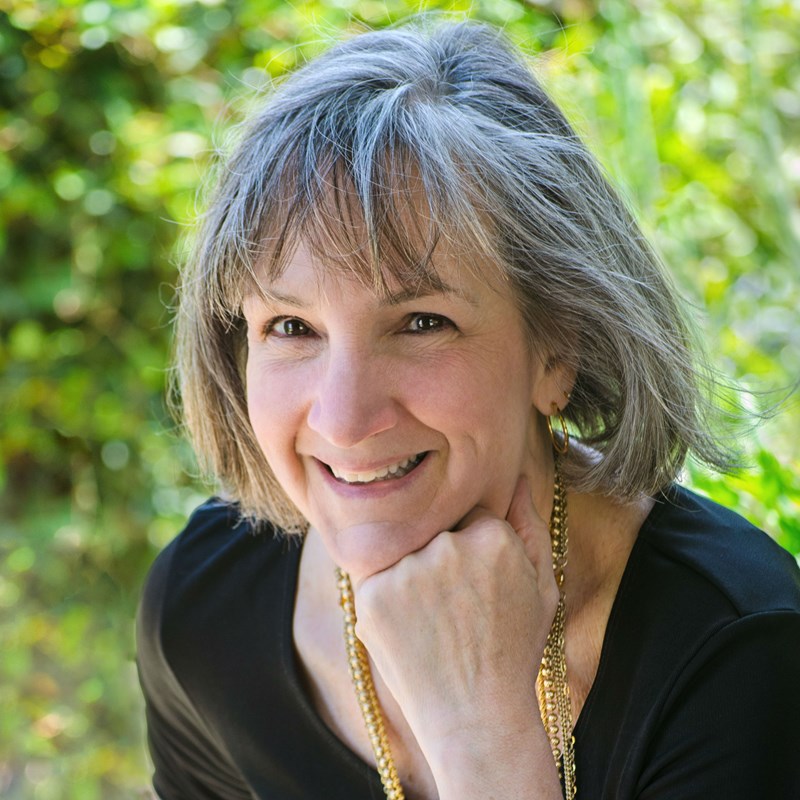 In the first few chords of “All Ashore,” you know you’ve hit on something special. The Punch Brothers deliver a highly-polished contemporary sound using instruments often associated with old-time folk music, including mandolin and banjo. Some of these guys have been playing together since they were kids, which adds the kind of depth found in family ensembles. Oh, by the way, you’ve probably heard this band before: Chris Thile is the host of “Live From Here,” heard on public stations around the country, so the band is sometimes featured on the show.

Classical Music Host Jennifer Reason also highlighted the Punch Brothers' All Ashore as one of her favorite albums of the year, so it comes doubly recommended from the CapRadio team. 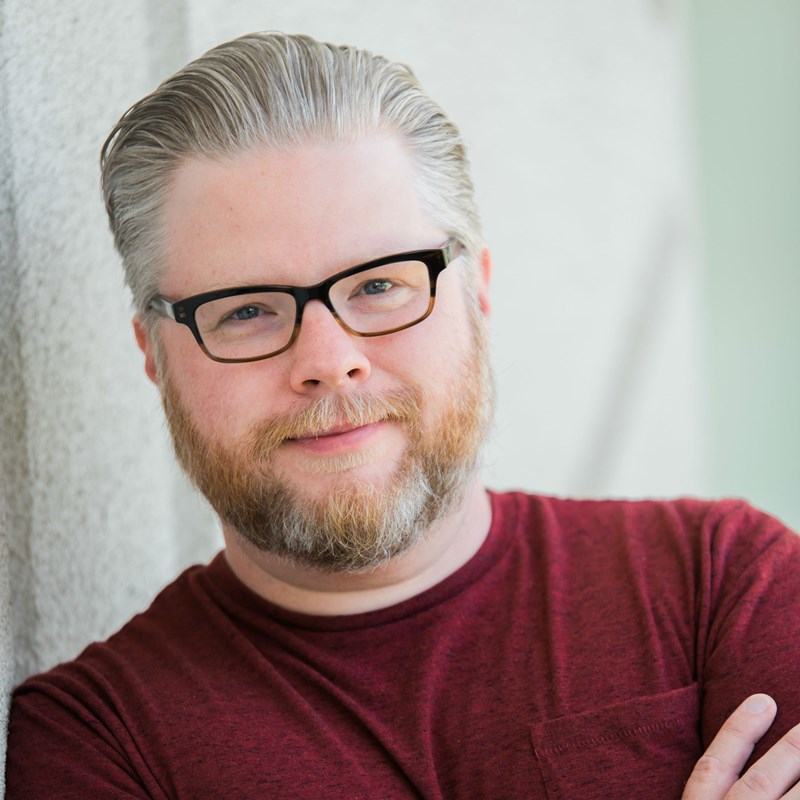 This, to me, is easily the most important release of the year. Florence Price is an African-American woman born in the South (Little Rock, Arkansas) little more than 20 years after the Civil War had come to an end. Price came up in a deeply divided America that afforded people of her color and gender very little opportunity. Through the years since her death in 1953, her music has slowly matriculated into the canon but it wasn’t until this year that the world-at-large began to understand who Price really was. Her two violin concertos, discovered in a run-down house outside of Chicago nearly a decade ago make their world premiere in this recording from Albany Records. Violinist Er-Gene Kahng joins the Janacek Philharmonic with two stellar recordings of these late romantic, evocative American works. For more on Price, check out Alex Ross’ February New Yorker article. Kahng joins the Camellia Symphony in February of next year for a performance of Price’s “Violin Concerto No. 2.”

“Piano Concerto No. 3” | Simone Dinnerstein and A Far Cry | Circles

J.S. Bach and Philip Glass on one recording? Could that possibly work? You bet it does. This happens to be one of my favorite recordings of the year and that honor comes courtesy of the Glass’ “Piano Concerto No. 3.” At 81, Glass is surely in the latter part of his compositional oeuvre, but he does not cease in reinventing himself. Described as a “minimalist” for the majority of his career, Glass brings out beautiful melodies and lush orchestration within this concerto written specifically for Dinnerstein. What’s more, Dinnerstein worked with twelve different chamber orchestras to commission the work. One of those orchestras was the San Francisco-based New Century Chamber Orchestra, who premiered the work with Dinnerstein at the Mondavi Center in May. A recent article by Anne Midgette of the Washington Post about Philip Glass delves a little deeper into the life of the recent Kennedy Center honoree. 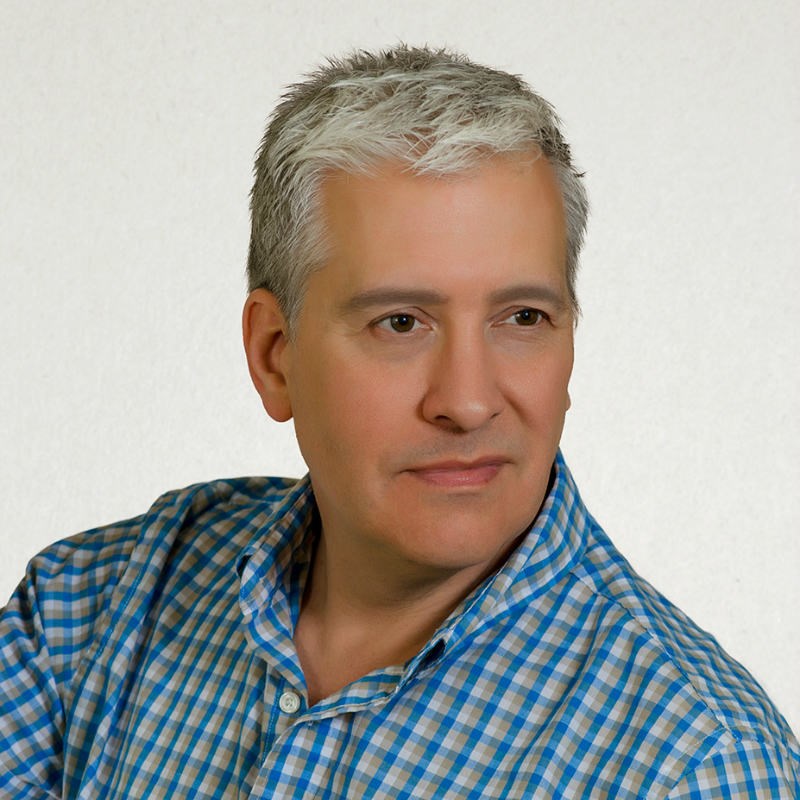 Born in 1999, British cellist Sheku Kenneh-Mason is one of seven siblings who all play classical music to an exceptional degree. In May of 2018 he became a household name worldwide when he performed at the wedding of Prince Harry and Meghan Markle at Windsor Castle. From his first full-length album Inspiration, this is the opening track, "Evening of Roses." The arrangement for additional cellos playing behind him is lovely, the melody is sadly beautiful, and his performance heartfelt. While I could love this track for those reasons alone, I’m also moved that the month after this album was released in January 2018 to record-smashing success, four of Kenneh-Mason’s musical siblings as a family celebrated their brother's achievements by playing this song with him at the BAFTAs, the British version of the Academy Awards. The entire album is exceptional. 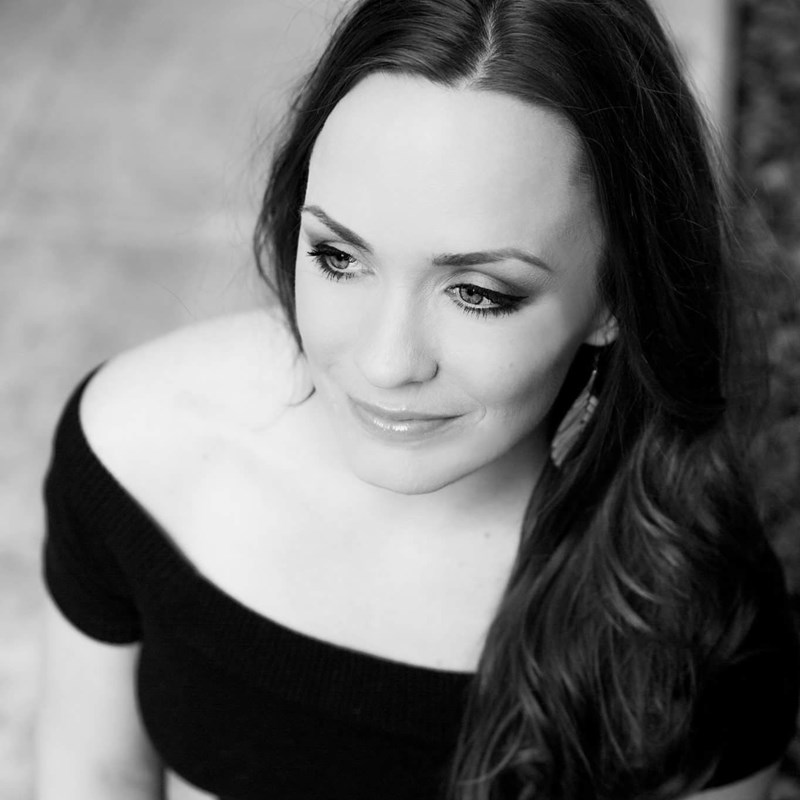 I saw the Punch Brothers on tour at the Mondavi Center in Davis, and have only a handful of times in my entire career been that blown away. The artistry, the song writing, the sheer virtuosity and talent of each member, the ensemble, everything. They closed by stepping to the edge of the stage and doing an acapella song totally off mic, and no one in the entire sold out room took a break. It was absolute perfection. Their album All Ashore was one of my favorites this year.

I was also really impressed by Madison Cunningham, who opened for the Punch Brothers at the show. She did everything with just her voice and a single electric guitar, which was a combination I haven't actually seen before and which I surprisingly enjoyed! It wasn't missing anything. I picked her single "All At Once" as one of my favorite tracks.