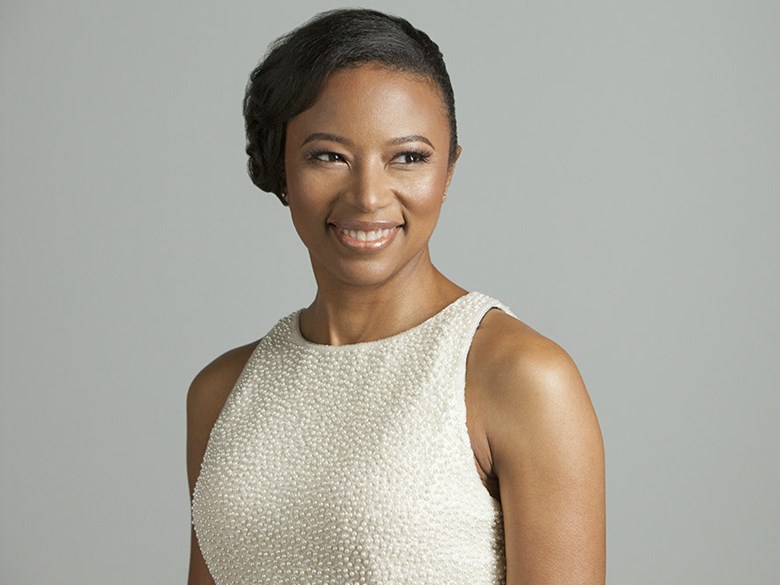 Music is jazz singer Tiffany Austin’s main priority now, but that’s not how she started.

And growing up in a household focused on academics, that meant school came first.

"It was just a given that I would go on to have a ‘doctor’ before my name. And so, the question for me had always just been, OK, what doctorate am I going to get?" Austin says.

After Austin obtained a creative writing degree, she took some time off from school and traveled to Japan.  That’s when Austin’s mother convinced her to apply to law school.

"So I took the LSAT in Japan, got a good score," Austin explains. "I said, alright, alright, that’s all fine and dandy but I’m just gonna apply and see if I get into a good school. Good school: Berkeley Law. OK, I’m gonna see if I get a scholarship, and then I got the scholarship."

With an offer from Berkeley Law too good to refuse, Austin relocated to the Bay Area. But music was still on her mind, and despite the rigorous demands of law school, she made time for classes at the California Jazz Conservatory. She also started performing with bassist Marcus Shelby.

Austin, who calls herself a finisher, was determined to get her Juris Doctor degree, which she did. But her muse was calling.

"Music just kept nudging me and nudging me until I couldn’t sleep, I couldn’t eat, I couldn’t do anything but kind of go with what the music said. And when I finally gave myself over to that I felt free,"Austin says.

"People will say, ‘You know, I don’t usually like jazz, but I love what you’re doing!’  Well [she responds to them] what did you think jazz was in the first place?!"

For Austin, jazz is all about soul. Even though that term can be a little hard to define.

"My personal definition is, and when I try to get into that space, is a space for me of deep connection," explains Austin. "Good music is soulful music — it’s music that shoots through you."

Jazz singer Tiffany Austin has just released her second CD. It’s a collection of standards and originals called “Unbroken.” And if you should ever find yourself at one of Austin's concerts, she wants you to remember one thing:

"We are about to get down!"