Falling In Love Supreme: Blame It On Cuba

In a past life, I wrote reviews for a small community newspaper. I also wrote a weekly pop-culture column and one week, I made the mistake of admitting to our readers - in print - that I disliked opera. I was quickly informed by those same readers just how wrong I was.

After getting a proper schooling from a prominent community voice teacher, I learned my lesson. Opera is culturally important to the arts. Just because you don't necessarily understand it, doesn't mean you don't like it. And besides, you don't always have to share every single thought you have about a subject. Nope, some things you can - and should - just keep to yourself.

It was a hard-won lesson, but a valuable one. And then I went to Cuba and that went right out the window.

See, I've never really cared about jazz. At all. I appreciate it, sure. But love it? No way. And I swore to myself I would never admit that out load to anyone even remotely associated with Capital Public Radio. But here I am. And it's all Cuba's fault. 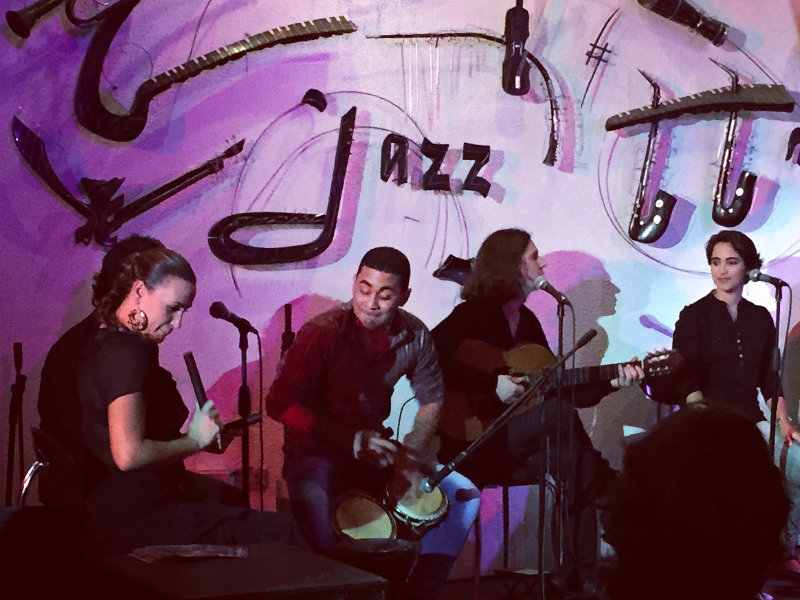 Music is everywhere in Cuba. The streets practically pulse with it. Not only are there salsa clubs on every block, but there are musicians - professional and amateur - playing on the corners, practicing in the parks and livening up the alleyways. Music - and jazz, in particular - is a real part of Cuban culture, and it is constantly growing and changing as new generations of people breathe fresh life into it.

The first night we were in Havana, we visited a new salsa club. Roberto Froseco was the headliner. He's a young, piano/keys man; seen as an up-and-comer in the Cuban jazz scene. Our tour guide, Matthew Brumely, is a jazz lover and he was so ridiculously excited at the possibility of seeing Froseco, that it was hard not to catch his enthusiasm. Since I'm not a jazz person, I had absolutely no expectations. I just knew I needed to see live jazz in a real Cuban club for the experience alone. I am a card-carrying public radio member, after all.

I'm so glad I went. And not even because of Froseco - who was good, no doubt about it - but not true love inducing. No, I found my true love in the opening band, Reynier Marino y su grupo. Marino is definitely the star of the group, but on this evening he was playing with such an amazingly tight, passionate group of fellow musicians, I found myself totally swept up in every rhythm they explored. The give-and-take between the bongos and the flute; the guttural vocal stylings of the female singer mixing with the sweet harmonies of Marino himself; the delicate picking of the acoustic guitar being driven forward by the plaintive beats of the bass - I could not get enough. And I could not stop moving. My toes tapped, my head swayed and when the main percussionist of the group led us in a cha cha cha clap, I was right there with them.

It was amazing to watch, and amazing to hear. The sound was so full and lush and I could actually watch how the musicians communicated with each other. The subtle head nods and eye contact that allowed them to communicate only through the music they were playing. Suddenly, the varied solos made sense. I wanted to hear each instrument tackle those chord progressions and play with the melodies. I was excited to hear their interpretations and swept up in the momentum of their energy. I did not want a single song to end. 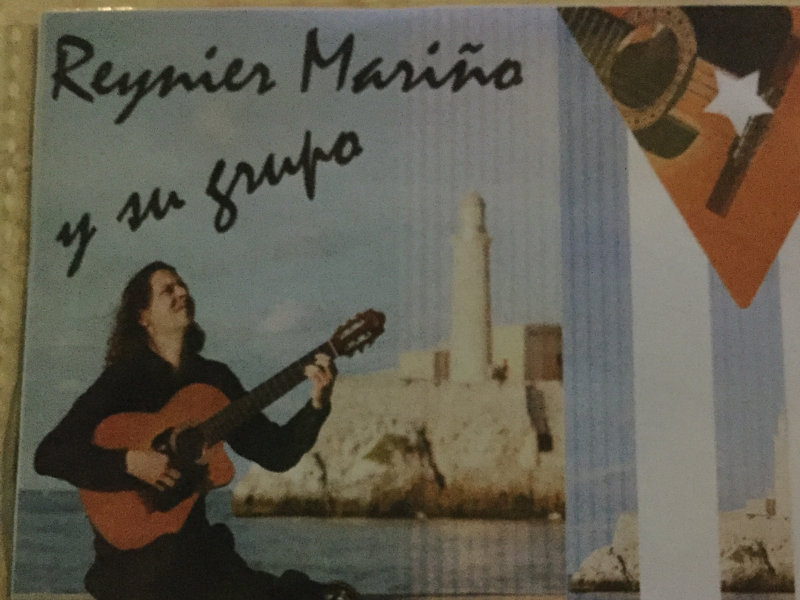 It was so unlike me. And the amazing thing was, I was not alone in my awe. The entire club shared my fascination - moving, swaying, growing and changing just as the music did. It all felt so alive and I felt so very present in the moment. And I got it. I finally freakin' got it. Jazz is amazing because it can grow and change and evolve right before your eyes and it all just depends on the passion and the power of the people playing it.

And that power is even more prevalent when you consider the role jazz plays in Cuban culture. In a country where people are punished for saying the wrong thing, being able to express oneself through song is even more special. Jazz musicians are revered and celebrated and they enjoy a freedom other Cubans do not. They can speak truth for the everyday people - who are not their government, as many Cubans are quick to point out. It has to be done subtly and with style, but it can be done. And it's the same way for jazz in this country. It's a way of telling the truth about our own culture and the roots from which we came.

And it got me thinking about all those times on Insight when we've had jazz greats come through the studio and they've played live for us. As it turns out, every single one of those performances were slowly breaking down my resistance to jazz. And if I want to be totally honest with myself, I'd have to say my love of jazz started slowly, with Sacramento's own Ross Hammond performing a song he wrote using the heartbeat of his soon-to-be-born baby girl. Watching Ross' face as he navigated that song was like staring into his soul. And it was honor to do that.

Cuba brought that all back for me. Hearing and seeing all that live music reinvigorated a love for a musical form - and a serious part of our own culture - that I took for granted. And hopefully, I never will again. 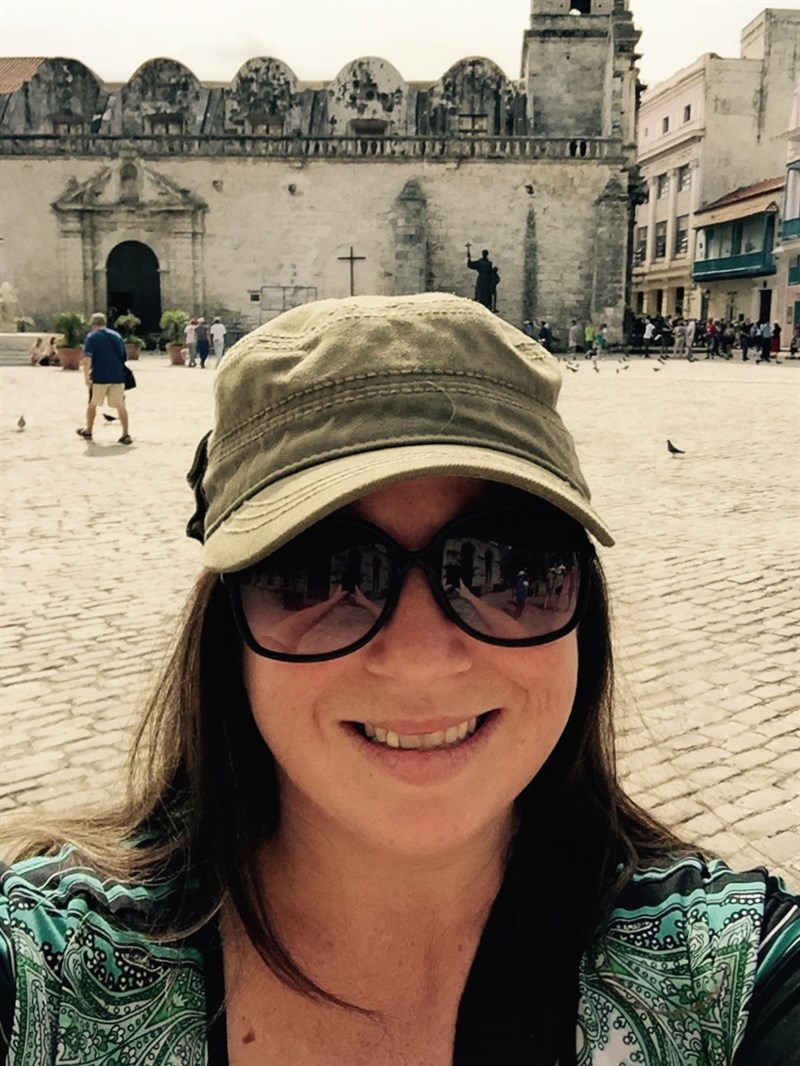