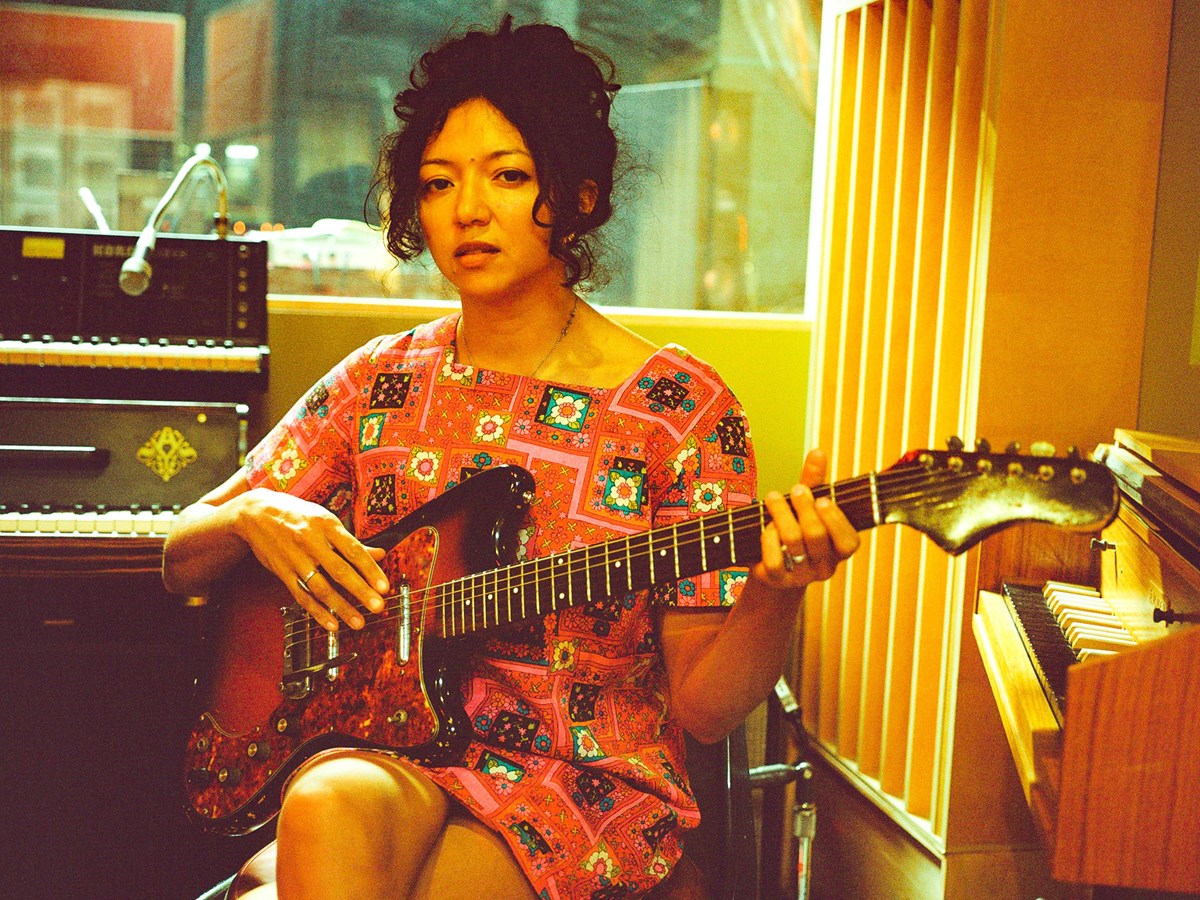 Indie rock band La Luz is set to headline RED EX Vol IV at the Red Museum. Shana Cleveland, the band's guitarist and vocalist, spoke with Nick Brunner about prepping their first show in Sacramento in quite a while ... which ALSO happens to be their first live performance anywhere in over two years.

Shana Cleveland: I'm feeling a little scared, to be honest. [laughs] Yeah, I've been touring with rock bands for like a decade or more, and so it just feels really weird to have this long of a break. We're just going to practice for three days until the show

Members of your band are scattered over various parts of the country. What has it been like to come together after so long for this show?

I think we were all really excited about the idea of playing in Sacramento. I think just because it's so close to where I live, it kind of felt like a hometown show in a way. Our next show is Ohana Festival, Eddie Vedder's festival in Southern California. It felt a little intimidating to go two and a half years without playing and then jump on a giant festival stage. So that's when [RED EX Vol IV] came up, we were all just really stoked to have a comfy warm up type of hometown gig.

You’re living up in Grass Valley. With so many wildfire evacuation orders this year, would you tell me a little bit about life right now?

Yeah, it's been really hard. It just feels like the fire season is this vampire that we can't shake that's just draining my life force away. There have been evacuations in Grass Valley a few times in the last month. I think it's harder for people I know who grew up here, who have seen it change so much. It is a beautiful place. That's what drew me to it. And my partner Will, who is also a touring musician, we've both written a lot of albums out here. It's just so peaceful. People are friendly. It's a really nice place to just kind of let your mind wander. And it's for me, it's been a really creative place. So it feels a little unlivable sometimes when the smoke is out and you can't go outside, but it's also COVID and you can't go inside anywhere. 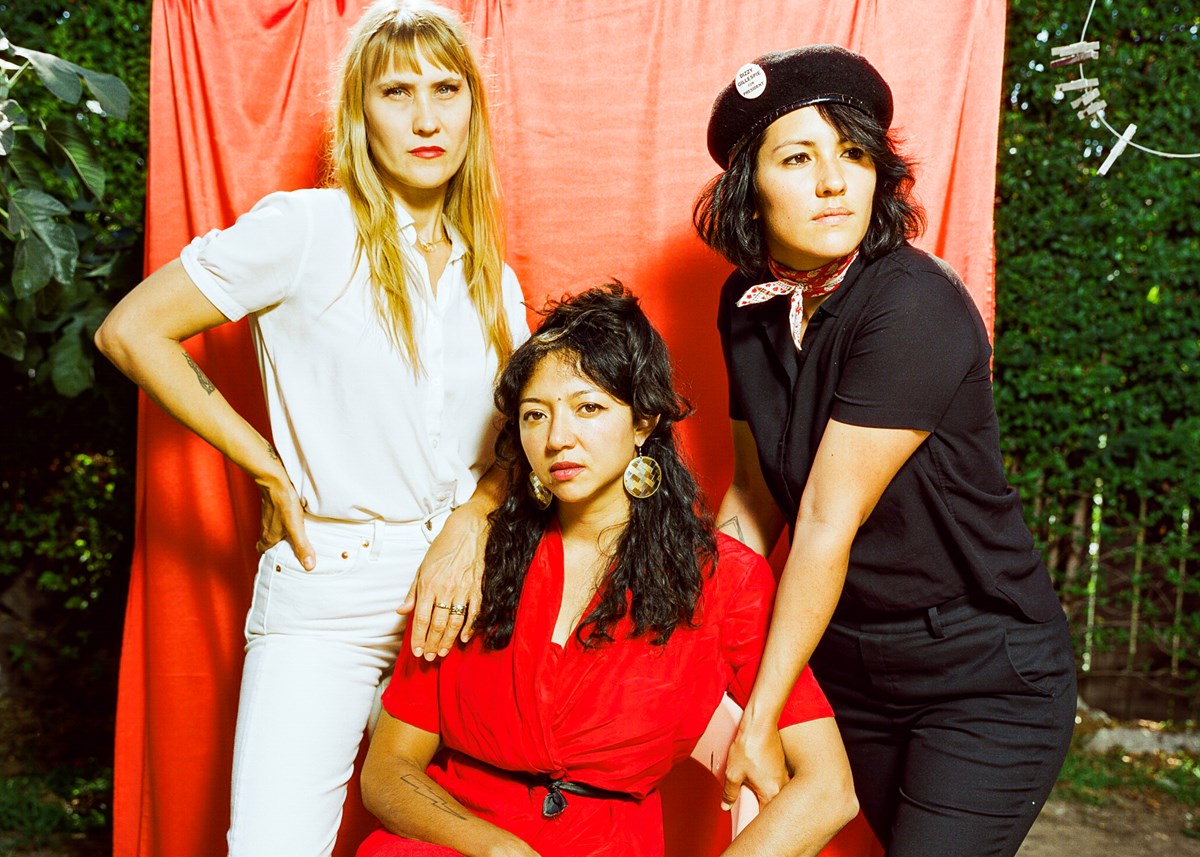 I love that town. I mean, nowhere else can you go shopping for crystals and hardware all in the two block radius.

My favorite store here is shut down though during COVID. You could go in and buy a squirrel pot and a crystal and some natural plant dye. It was run by this old cowboy witch. It was just so cool and unique and now that place is gone, I'm like [Grass Valley] lost a little bit of magic.

So your band has a new album coming out in October. And for this record, you teamed up with producer Adrian Younge. His work is so closely tied to hip hop and black American cinema, so it's really exciting to see the two of you working together because the sounds to me feel so disparate.

It was interesting working with Adrian, because I feel like even though it might be a little bit of an unexpected collaboration, we're both drawing from a lot of the same influences. I just feel, like, lucky that he kind of saw that, too. There's just a lot in common there with, like, old soul music, which is, you know, a lot of the foundation for early Rock and Roll, which is a huge inspiration for me. And Brazilian Tropicalia music and even surf music like The Ventures in Space, I think is a big album for him.

So there's a lot of crossover there when you kind of dig into what the music that we are, you know, inspired by it. And on some level, maybe even at times I'm trying to emulate. So it was cool working with him because it felt like it wasn't our first time in a weird way. I think part of that is just a testament to how deep of a listener he was. Like he was listening to our performance in a way that we weren't really able to while we were playing. It felt like the energy was right, which is kind of a “woo woo” thing to say, I guess, but it's so important when you're in the studio because, you know, it's art. It's art has to be kind of “woo-woo,” I guess.

The new album La Luz is due October 22 on Hardly Art Records.