Crews work to set up the venue for TBD Fest on Friday morning, hours before gates open.

This morning dozens of vendors, volunteers and staff were putting the finishing touches on the three-day arts and music festival known as TBD Fest. Stages, shade structures, art installations, vendor tents - a tiny city sprung up in a field next to the river. 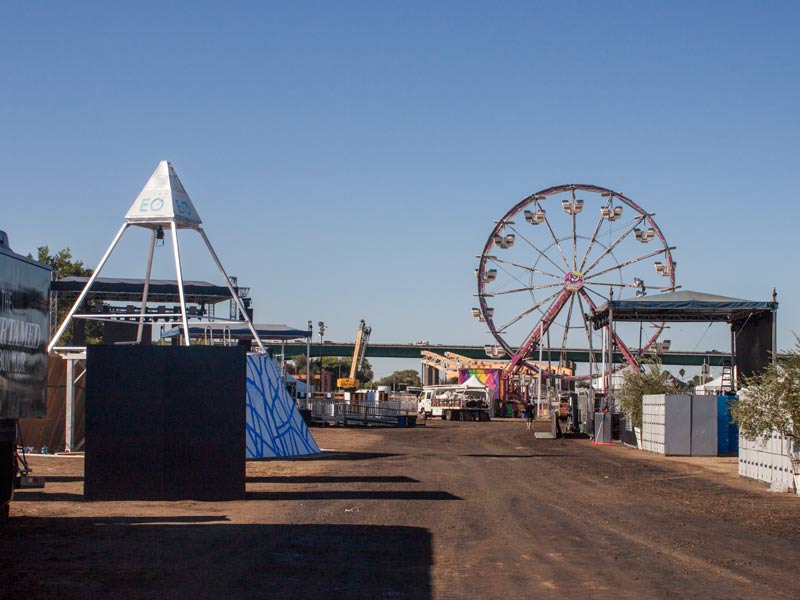 Crews work to construct the festival grounds on a large field along the river in West Sacramento. Melody Stone / CapRadio Music

Last year the fledgling festival received a lot of complaints about the dust and lack of shade and water. This year festival organizers are taking note and trying to correct the issues.

Emile Janicot is on the site operations team with TBD and he says the dust problem was one of the biggest to tackle.

“We got here and everything’s not flat. You have to come in, grade it, add soil conditioner, then use rocks, then grade it some more, then we use what’s called lignin - a type of non-toxic glue and it holds all the sand the little rocks together and makes a beautiful surface on the very top for people to walk on and it doesn’t kick up dust.” 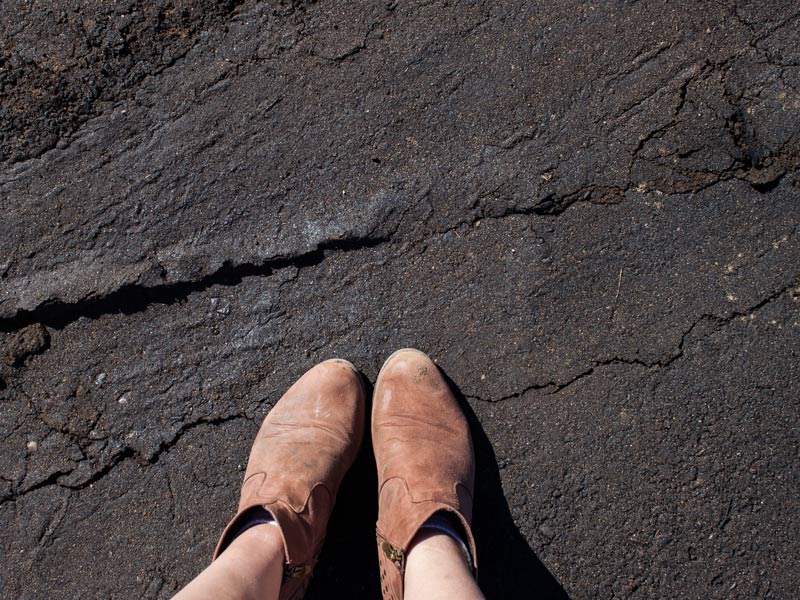 Another common complaint last year was a lack of water, and Janicot says they’ve addressed that too.

“We’re ahead of the water game this year. We have these two huge water tanks that come out so we have free water for all the festival goers.” 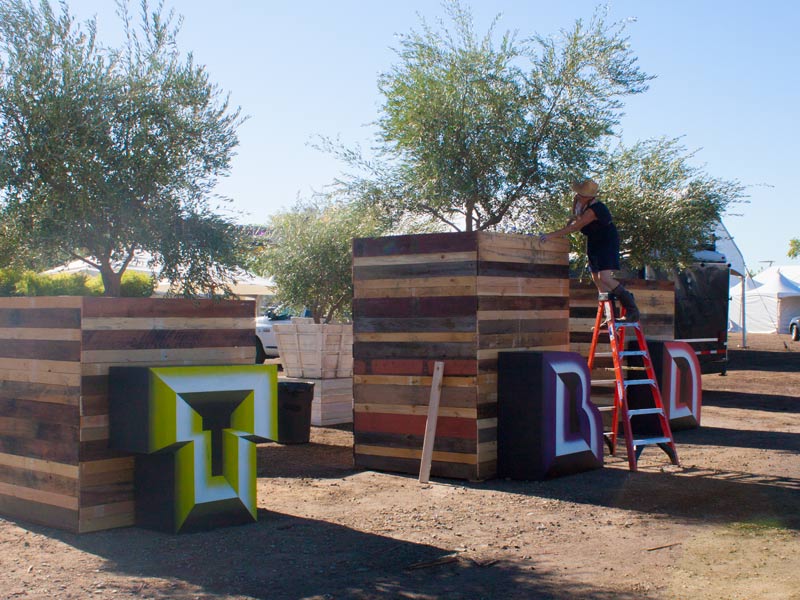 A worker adjusts a plant within an installation in the center of the grounds. Melody Stone / CapRadio Music

Festival co-founder Michael Hargis was running around Friday morning trying to make sure everything was in place for gates to open later that day.

“Just trying to keep my head on straight. It’s a little crazy here. A lot of magic needs to happen here in the eleventh hour, but getting ready for an amazing festival,” Hargis said. 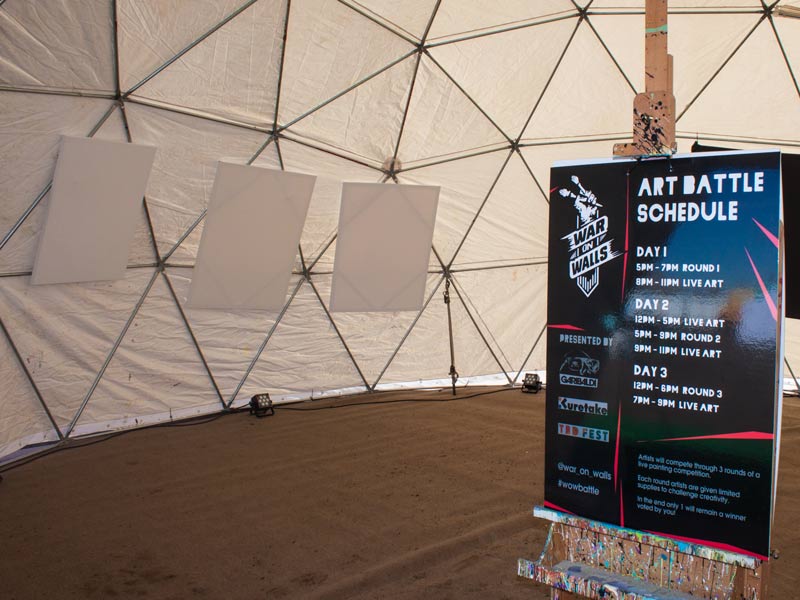 Gates open this afternoon and the first band goes on at 3:00 p.m.