Veteran folk songwriter, Gill Landry, performing for a minimal crowd at the Noise Trade showcase at SXSW in Austin.

There is always something incredible going on during the week of SXSW in Austin, Texas. It's completely impossible to find yourself in the right place at the right time 100 percent of the time - but sometimes if you just go with the flow you discover some incredible gems. Here are my top five gems I found while wandering around Austin.

Gill Landry - That's what happened Friday morning when I wandered into the Noise Trade showcase in time to hear a solo set by Gill Landry (Old Crow Medicine Show).

It was a really intimate gathering at around 1 p.m., and his rich songwriting and powerful delivery brought out all the feelings.

Doomtree - Minneapolis hip hop collective, Doomtree performed right after Landry in the back of the house. Even after months of touring and days jam-packed with shows at SXSW they still brought the passion and heart this group is known for to the stage for this drizzley 2 p.m. show for a small but excited crowd. 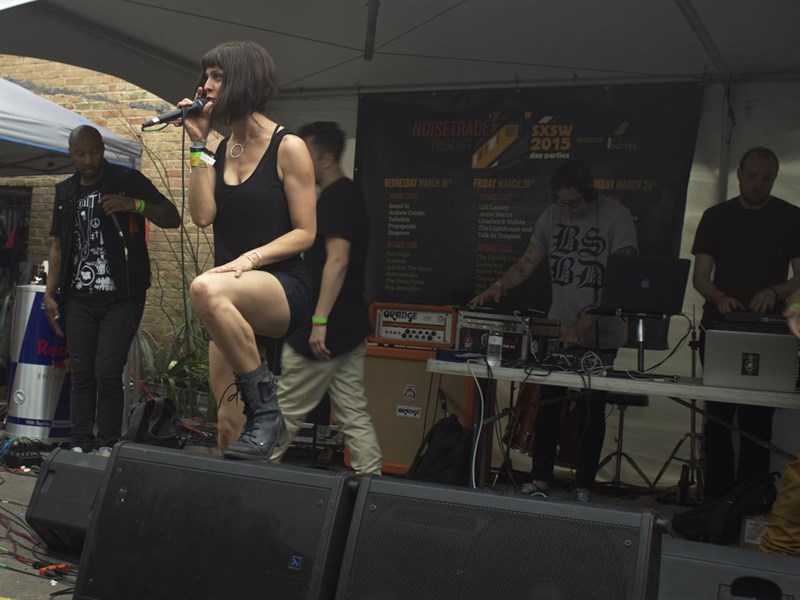 Shamir - The 20-year-old pop artist wow'd crowds at the NPR showcase on Thursday night. He cites Nina Simone as a major influence and talked with Scott Simon about his voice on Morning Edition, "I mean, she definitely had a distinct voice, which I'm sure she got a lot of flack for. But she knew how to use her instrument, even though it was unusual. And that was really great for me, because I used to get buillied and picked on a lot for my voice, even by other musicians, because they just didn't get it. And that's when I sat down and realized that, you know, this is my instrument and I have to take control over it. I have to know what I can do with it." 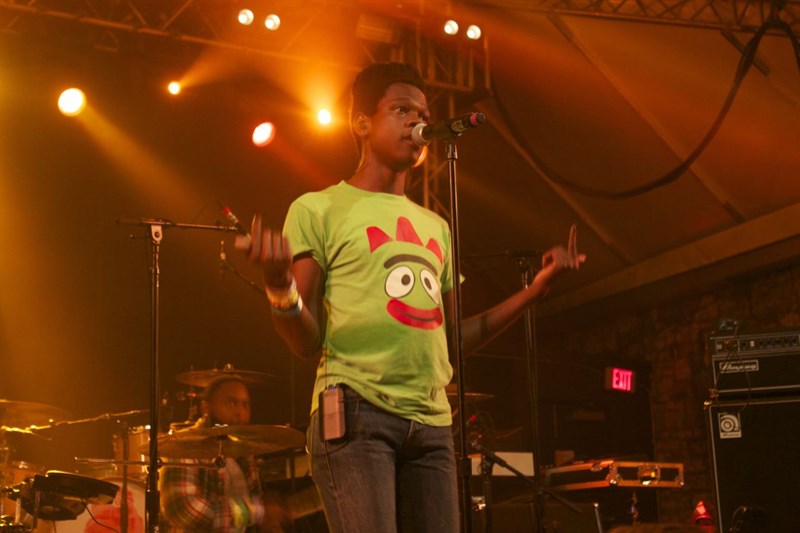 Avers - Richmond, Virginia garage rockers, Avers, are getting all sorts of much deserved attention this year. The Daily Beast declared them the "one of the winners of SXSW," and CapRadio Music says this group's high energy and straightforward fuzzy-rock goodness is fresh and exciting, while still reminiscent of something familiar and comforting. 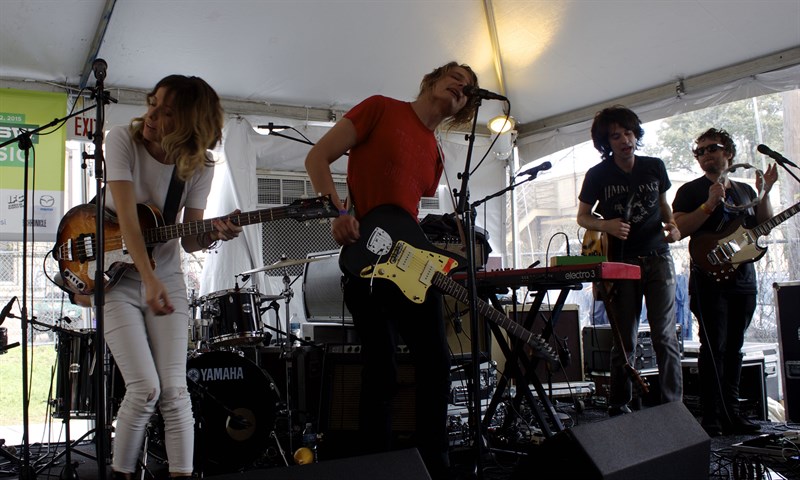 George Maple - It's hard to resist a beautiful woman, making beautiful music with an Australian accent. George Maple has a lot going for her, including a commanding and elegant stage presence. 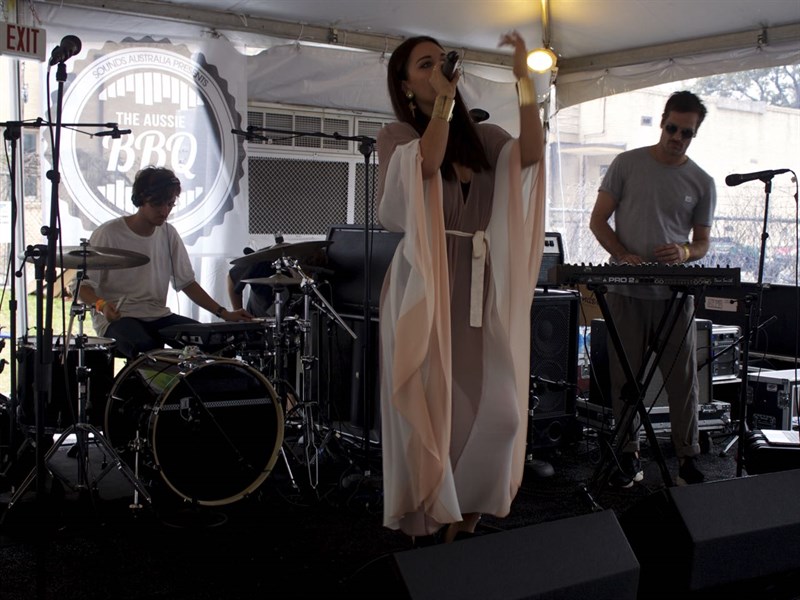