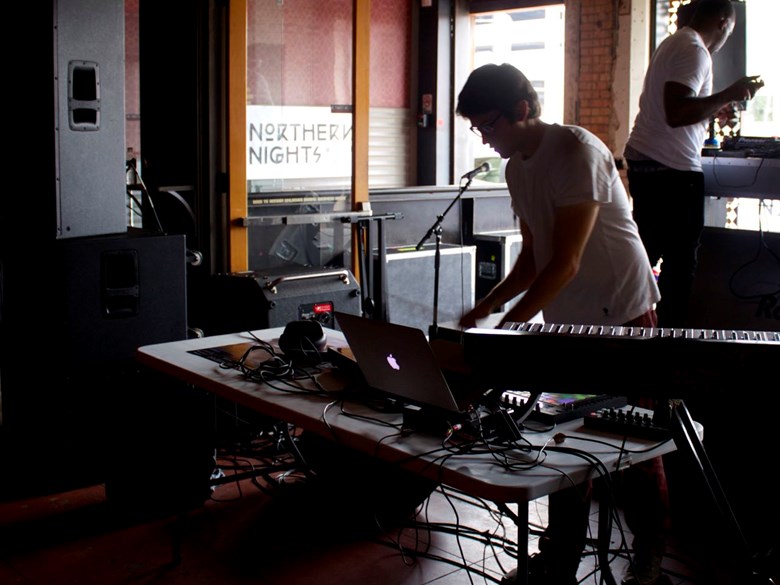 The entire city of Austin is buzzing with music this week. From the highly official SXSW showcases and the big name parties like Fader Fort and Pandora to smaller unofficial showcases, like the TBD Austin showcase, presented by Beautiful Buzzz, which began Wednesday afternoon.

This is Erin Maher’s fifth year organizing this showcase. She runs the blog Beautiful Buzzz and partnered with TBD Fest to do the talent buying for the festival. 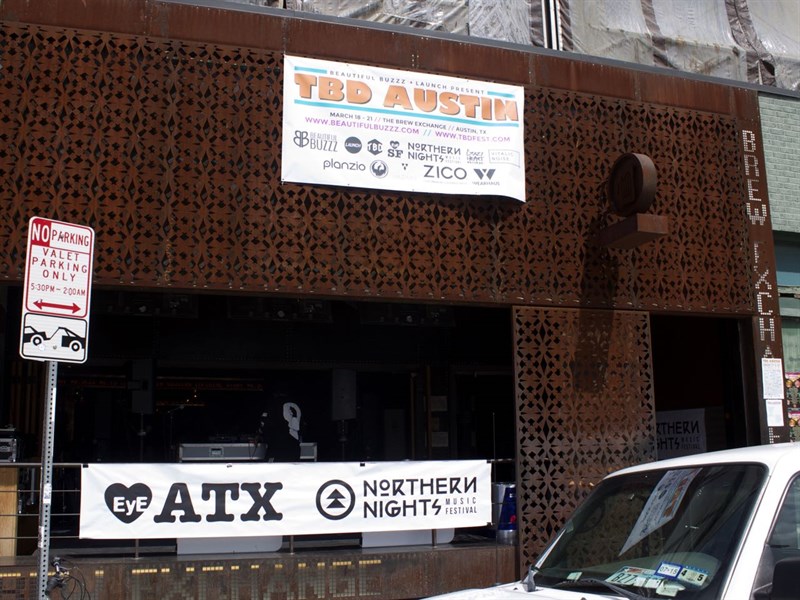 “I want people to feel electric,” Nutting said Thursday morning via a phone interview. “Every time someone sees a band they’ll feel like it’s their new favorite band.”

Nutting said he really wanted to attend the showcase in Austin, but the trip wasn’t financially feasible.

Despite that disappointment, both Nutting and Maher are excited about the 80-plus bands scheduled for the two stages across four days and four nights. They started yesterday with back-to-back 30 minute sets.

“I think every band is really incredible. I tend to hand-pick everything in a very specific way," he said.

One the bands making their way to Austin from Sacramento for this showcase is the producer duo known as Tel Cairo.

“We want people from Austin to hear our music and get people to dance and laugh a little bit,” said 7evin, half of Tel Cairo. “TBD puts on amazing shows - being a part of a good show where everyone is talented… being a part of that is really fun. The fanboys in us just love being around the collective art community.”