Musical Stages: Fiddler on the Roof Celebrates 50 Years Of Tradition

We look back at Fiddler on the Roof, which premiered on Broadway 50 years ago, on September 22nd, 1964.

Four years earlier, composer Jerry Bock, lyricist Sheldon Harnick and librettist Joseph Stein were looking for a new project after winning a Pulitzer Prize for their Broadway hit, Fiorello! A friend of Harnick's suggested he look at the stories of writer Sholem Aleichem, and when the three collaborators read the stories of Tevye the milkman and his daughters, they looked no farther.

They sketched out a rough outline in 1961, which they called Tevye and His Daughters, the three collaborators approached Jerome Robbins, who had directed and choreographed West Side Story and Gypsy. But Robbins was busy working on Funny Girl, and the Tevye project was put on hold. Bock and Harnick moved on to write the score for another Broadway classic, She Loves Me, while Stein wrote the script for the hit comedy Enter Laughing. 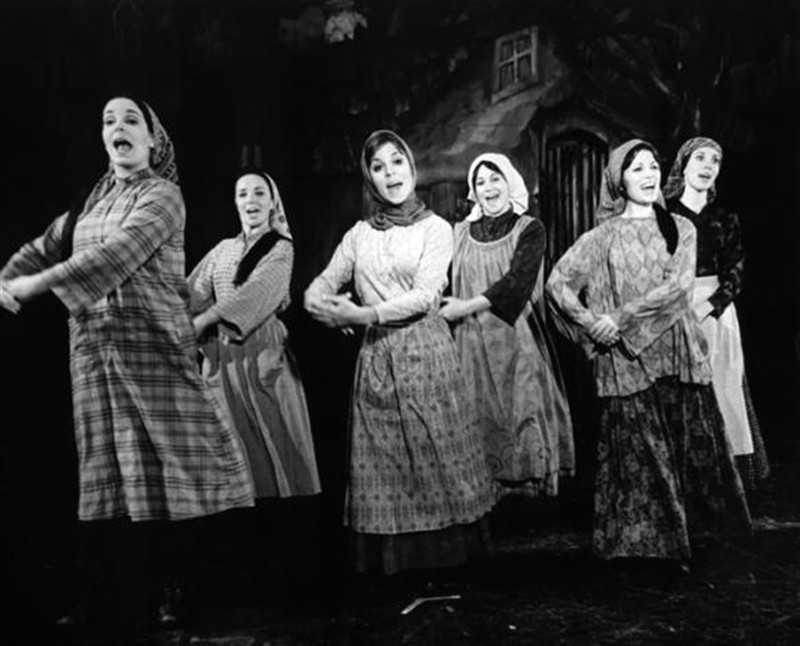 A year later, Tevye and His Daughters was turned down by many producers. After all, they reasoned, why would audiences be interested in a musical about a poor Russian Jewish dairyman? Things changed when Jerome Robbins re-entered the picture. It was his vision that helped create the show we know today - a show that eventually ran 3,242 performances on Broadway (and returned four times), toured across the U.S. and played triumphantly in 32 foreign countries—and became a hit film. [More about Robbins’ impact on the show’s success--as well as a song cut from the production--in the audio program itself.]

By the way, the finaltitle of the musical--and Boris Aronson's set design for the original production--are based on Marc Chagall’s “The Fiddler.” 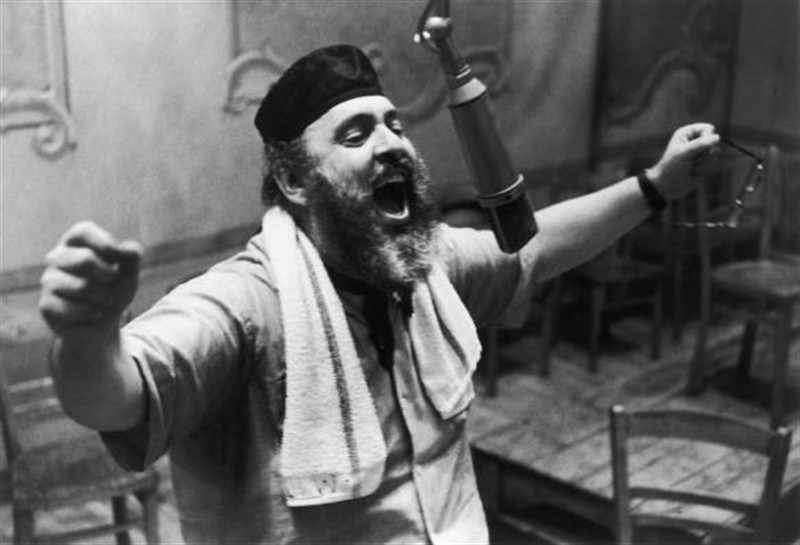 RECORDINGS USED ON THE PROGRAM