Concert in Photos: Tycho At Harlow's 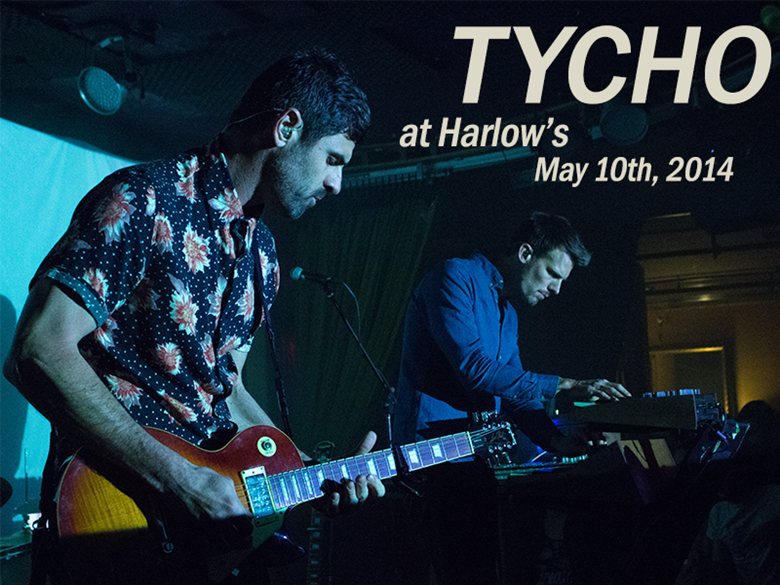 Scott Hansen writes music under the name Tycho. He and his touring band played a sold out show at Harlow’s Saturday, May 10th. The band is promoting Tycho's newest record Awake. Dusty Brown who regularly collaboratorates with Hansen was the opening act.

Hansen is based in San Francisco but spent a good deal of time in Sacramento. He cites time in the city writing music for his early releases on Ghostly International, Past Is Prologue and Dive.

Right on the heels of the Harlow's performance, this week Tycho released a video for “See.”