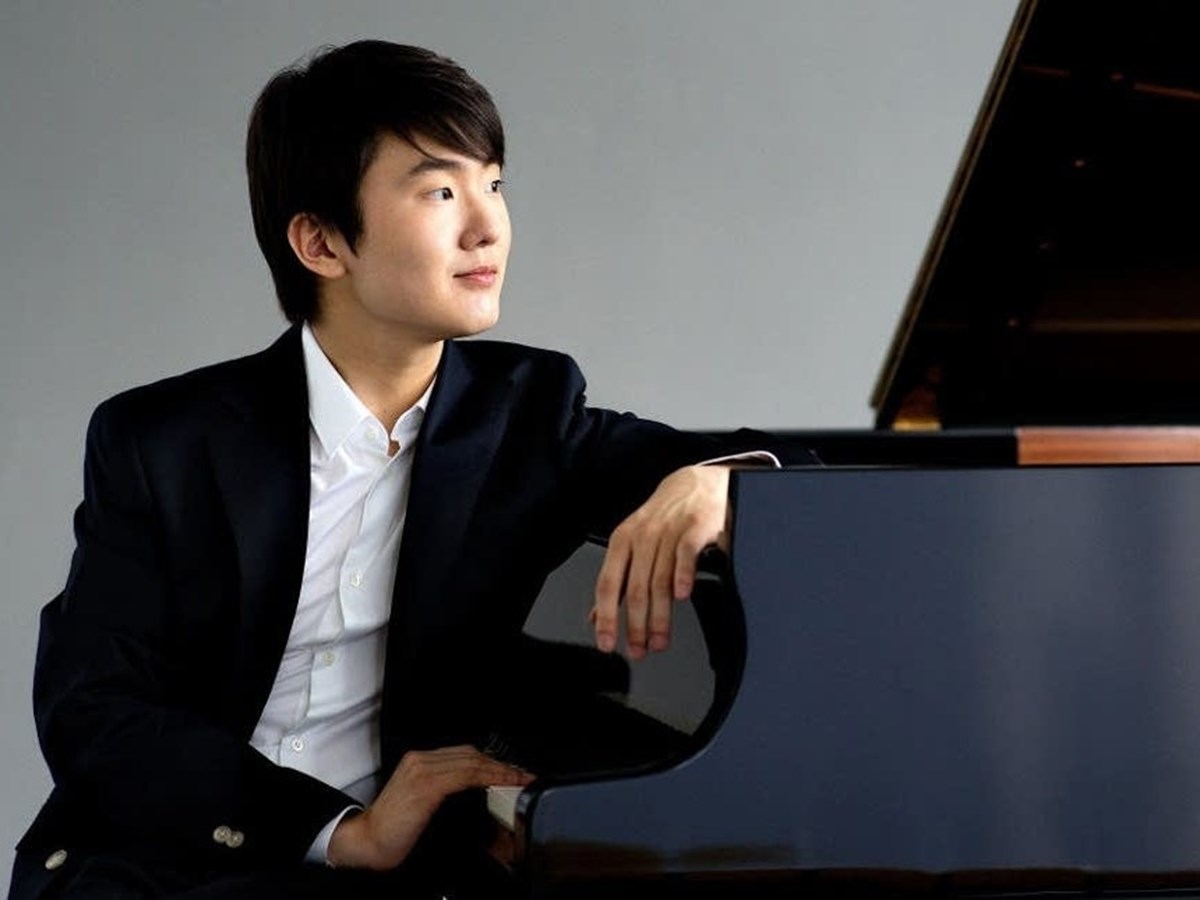 Seong-Jin Cho joins forces with the London Symphony Orchestra and Gianandrea Noseda on his new album.

Pianist Seong-Jin Cho became the first South Korean to win First Prize at the Warsaw International Chopin Competition in 2015. Following that award, he immediately recorded Chopin’s First Piano Concerto and the four Ballades with Gianandrea Noseda and the London Symphony Orchestra. Playing with the same orchestra and conductor, Cho has released his new album, Chopin Piano Concerto No. 2 • Scherzi.

Why have you returned to the music of Frédéric Chopin?

“I didn’t record Chopin’s music intentionally for five years, because I didn't want to be labeled as a Chopin specialist. I wanted to explore different composers.”

How has your relationship with Chopin changed over the past six years?

“It has been the same. I admire and respect his music, because he was very brave to convey so many of his emotions with his audiences. My style of play has changed in the past six years, but my connection with Chopin has not.”

What new discoveries did you make about his Second Piano Concerto?

“He wrote this piece when he was 20, and at the time he was falling in love. He almost dedicated this piece to her. That it’s so romantic, delicate and dramatic. I always try to take an innocent approach rather than a romantic one.”

In the first movement, your left hand emphasizes the shifting harmonies and your right hand has the melodic line. How challenging is it to make sure that the right hand doesn't take over?

“There's a saying about Chopin's music that we made when we played his music: ‘The left hand should be like a like a tree, and the right has to be the leaves.’ Chopin's music, in general, is also very polyphonic. Not only is the right-hand melody important, but the left-hand melodic line or the inner voice is, as well.”

What is it about these pieces that allows you to feature all four Scherzi on a single program?

“They feel comfortable all in one place. They're musically connected, yet they're all different, but at the same time they're all similar. The fourth Scherzo is my favorite and the hardest. It is joyful, and the middle section is nostalgic.”