Making Connections: Behind The Scenes With CapRadio's Stephen Peithman 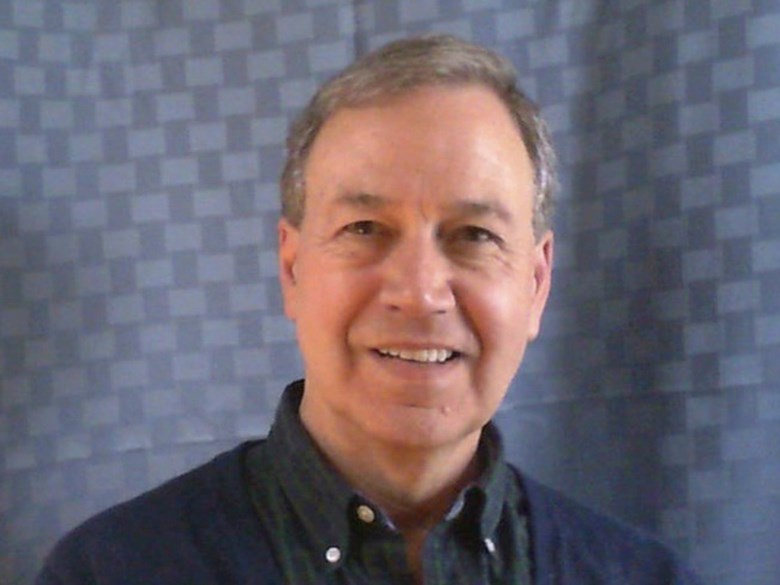 Twice each weekend on CapRadio Music, Stephen Peithman presents Connections, a one-hour excursion into the often surprising links between concepts, themes and people in classical music.  It’s one of our most popular shows, proudly produced “in house.” Now in its 8th year, Connections follows Peithman’s other popular show, Musical Stages, which had a 25-year run on CapRadio. Recording engineer Mark Jones has been there from the start, ensuring high quality production.

As for what theme Peithman will explore each week, he says it’s a challenge to find ones that are both entertaining and enlightening.

“I might focus on how one composer influenced or inspired another. Or how different composers write about a common idea or theme. Take the ocean for example. One composer might write music that mimics the sound of waves on the shore.  Another might see the ocean in a religious or spiritual way.  Another as the route a ship takes on a stormy sea, before making it safe into port.  The combination of composers and approaches helps make clear just how different music can be—even on the same general theme,” explains Peithman.

When asked to recall some of his favorite listener comments, Peithman referred to a show he did comparing the string quartets of Debussy and Ravel.

“Within an hour of the end of the show I got one email saying it was the most boring program of mine they’d heard, and way too ‘clinical’ (I think that was the word used). That was followed by another listener’s email telling me how much they enjoyed what was certainly ‘the best program you’ve done.’  I guess that counts as a wash.”

That slightly wry sense of humor, combined with his penchant for research, and restlessly creative mind provides Peithman with an endless supply of material for Connections.  “Sometimes a show almost writes itself,” he says.  “And other times I have to live with the idea for a while until I can figure out how to present it best.  But there’s never a lack of ideas, it’s just the way my brain works.  I’m working on a show that talks about the psychological impact of Beethoven’s Ninth Symphony on the composers who followed --it scared some, emboldened others.  Also in the works is a show on music with a Western theme (and I do mean cowboys, outlaws and sagebrush).”