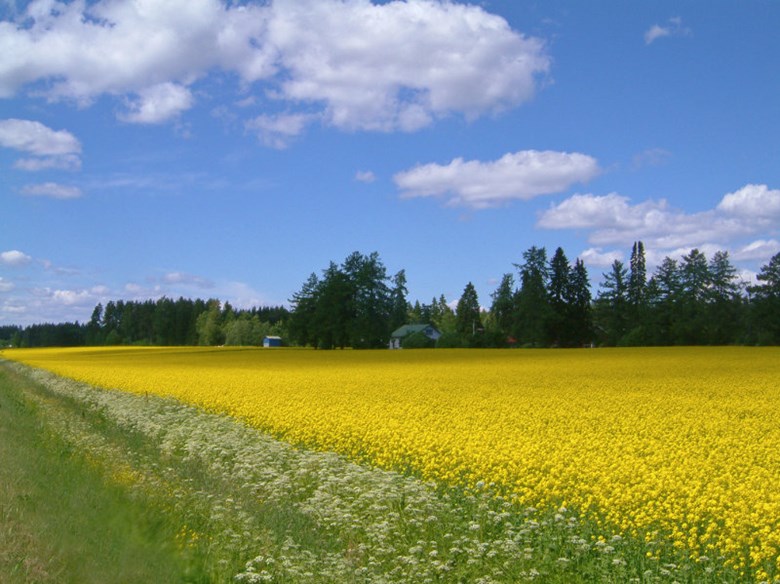 The people of Finland and the Finnish government were so appreciative of the music Jean Sibelius (b. Dec. 8, 1865) composed honoring the nature, history and mythology of his homeland that he was given a lifetime state pension. During his adult years, his birthday was celebrated as a national event.

The first two of his seven symphonies are the most popular with audiences. In many ways they represent the culmination of the Romantic style. But they also offer a bridge to the more modern sound of 20th century symphonic music. With each subsequent symphony Sibelius explores the boundaries of the form until, in his seventh and final symphony, he compresses all of the characteristics of the usual four movements into one, organically conceived single movement, approximately 20 minutes long.

Due to its originality you might find the Symphony No. 7 by Sibelius difficult to absorb on a single listen. But even after you get to know this unique composition you may still find yourself asking after the final chords, “What just happened?” Sibelius might have sensed he took the symphonic form as far as he could. There exist just a few unfinished sketches of an eighth symphony and after he completed Symphony No. 7 in 1924 he composed only one other large symphonic work in the remaining 33 years of his life.