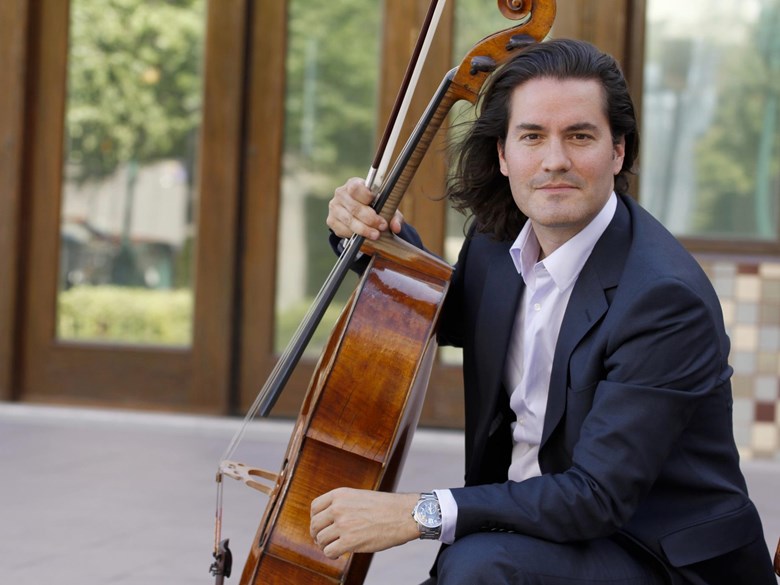 Claude Debussy’s singular visit to Spain lasted only an hour or two, long enough to attend a bullfight. Even so, his contemporary Manuel de Falla declared Debussy’s Iberia to be more genuine than similar works by Spanish composers. Through vibrant orchestral color and idiomatic rhythms Debussy conveys an impression of Spain gathered from books, art, and the flamenco songs he heard at the Paris Exposition of 1889-90. “Impression” is the key word here; by focusing on how he “felt” about Spanish music Debussy created a work that is more intoxicating (Falla’s word) than the real thing.

In “101 Masterpieces of Music” Martin Bookspan finds a convincing example of Debussy’s Iberia in the Suisse Romande Orchestra performance led by conductor Ernest Ansermet, with Iberia as the centerpiece of Debussy’s Images pour orchestre on this recording. The Suisse Romande Orchestra under the baton of their founder Ansermet is always interesting to hear, as long as one is more concerned with the nuance of the interpretation rather than the precision of the musicians. Ataulfo Argenta’s recording with the same orchestra is also recommended by Bookspan. Of the more recent releases of Iberia as an integral recording of Debussy’s Images, I can suggest you add the bargain-priced 2010 Naxos CD from conductor Jun Märkl and the Lyon National Orchestra to your collection. Audio quality, interpretation and precision all come together under Märkl’s guidance.

Color, impression and atmosphere are again employed by Debussy in his musical portrait called La Mer (The Sea). Bookspan writes: “…probably no work of art has captured the sea’s ebb and flow, its majesty and mystery, more successfully than Debussy’s La Mer, Three Symphonic Sketches.”

Bookspan prefers Ernest Ansermet’s recording of La Mer. That performance is included on the Ansermet reissue mentioned above featuring Debussy’s Iberia. I enjoy the 2005 Telarc recording of Debussy’s La Mer from conductor Paavo Järvi and the Cincinnati Symphony Orchestra, a fine example of the brilliant recordings made during Järvi‘s tenure with the group.

Due to Bookspan’s method of introducing these “101 Masterpieces of Music” alphabetically by composer, we make a jump back in history to a composer who couldn’t be more different than Debussy: Antonin Dvorák. Next month I’ll share Dvorák’s last three symphonies with you. For now, we’ll focus on a Dvorák work about which Johannes Brahms said: “Had I known that one could write a cello concerto like this, I would have written one long ago!”

Some analysts point to melodic qualities in Dvorák’s B minor Cello Concerto that reflect American folk sources (most of it was written during Dvorák’s time living in the United States). However, I always hear the Czech characteristics in Dvorák’s music and believe the so-called “American” influences, if they are even present at all, are of little significance. Bookspan seems to concur when he writes: “Like much of the music that Dvorák composed or first conceived in the United States, the Cello Concerto has an unmistakable Slavic folk quality. In many of its pages there is a genuine nostalgia which can only be attributed to Dvorák’s homesickness for the Bohemian countryside he loved so deeply.”

I agree with Bookspan’s two main choices for this beautiful concerto. Pierre Fournier’s recording on Deutsche Grammophon is part of my personal collection. The excellent vintage version from Leonard Rose is currently available as a reissue through ArkivMusic. And if you prefer a more recent recording, the fiery, live performance that Zuill Bailey laid down for Telarc Records is an excellent introduction to one of America’s best musicians. Though rarely heard on major recording labels, the Indianapolis Symphony Orchestraunder the leadership of guest conductor Jun Märkl proves it has plenty of skill to match Bailey’s artistry in the concerto and on its own for two of Dvorák’s orchestral works.