Bookspan: Polish Poetry And American Athleticism – The Music Of Chopin And Copland 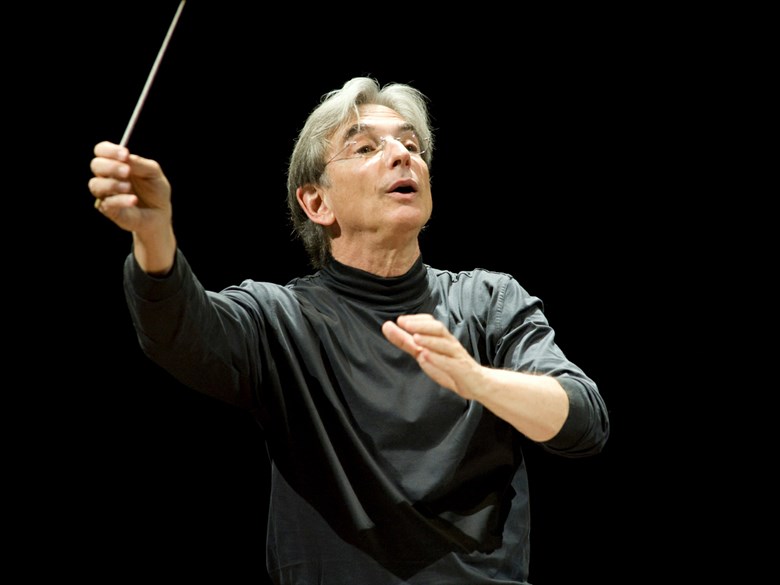 Chopin deserves credit for taking the waltz from the ball room to the drawing room.  But before we talk about his solo works for piano, one of his large-scale works deserves our attention.

There is some potential confusion in the number order of Chopin’s two concertos for piano and orchestra.  Both were composed within the space of a year, his F Minor concerto written first followed by the concerto in E Minor. But as the F Minor concerto was the second to be published it was designated as Chopin’s Concerto Number Two. The Piano Concerto Number Two is especially notable for the beauty of the middle movement, a slow Larghetto that is tender and poetic.  Chopin confessed that while he composed this movement his mind was occupied with a beautiful young singer who studied music at the Warsaw Conservatory.   The longing, wistful nature of the music was undoubtedly inspired by the fact that he never had the courage to tell her of his love and adoration!

Martin Bookspan recommends Vladimir Ashkenazy’s recording of Chopin’s Piano Concerto Number Two made for London Records with conductor David Zinman and the London Symphony Orchestra. It appears that same fine performance is available again as a reissue through ArkivMusic under license agreement with the original record label. For those who would prefer a more recent recording of both Chopin’s Piano Concerto Number One and Number Two I can suggest the excellent reading done by Nikolai Demidenko on the Helios record label.  Martha Argerich’s performance of Chopin’s Piano Concertos is a 4-CD bargain that also features piano concertos by Prokofiev, Bartok, Schumann, Shostakovich and others.

The waltzes by Chopin, as critic James Huneker wrote, are “dances for the soul, not for the body.” They are indeed elegant, soulful waltzes, many of them some of the best-known works for piano.  Bookspan calls Rubinstein’s RCA recording of the fourteen “traditional” Chopin Waltzes “superb,” and it, too, is one of my personal favorites.  Highly recommended performances of the Complete Chopin Waltzes include Ingrid Fliter’s 2009 EMI recording and Stephen Hough’s 2011 release on Hyperion.

“Who is Billy the Kid?” is a question that might earn you some extra cash if you are ever a contestant on the TV program “Jeopardy.” The answer given by host Alex Trebek might be, “Aaron Copland wrote music for a ballet about this Wild West Outlaw, who purportedly came from the same hometown as Copland: Brooklyn, New York.”

The concert suites Copland created from his music for the ballets “Billy the Kid” and “Rodeo” represent some of the most appealing and athletic American music written in the 20th century. Those two suites are often paired on the same recording. Bookspan rightly asserts that conductor Leonard Bernstein had “an absolutely intuitive feeling for the Copland idiom…his performances have real zip and sparkle.” The current reissue of those performances is from Sony Records and includes the bonus of Bernstein’s excellent reading of Copland’s popular Appalachian Spring concert suite.  For a more recent recording of the same “Big Three” by Copland one may confidently select the RCA CD titled “Copland the Populist” from conductor Michael Tilson Thomas and the San Francisco Symphony.