Rooms at the converted hotel include a kitchen, bathroom and at least one bedroom.

Dozens of families experiencing homelessness including some with young children are starting to move into a permanent supportive housing community in Natomas called Vista Nueva.

Altogether, 200 people are expected to live at the former Staybridge Suites hotel in Natomas, which was converted into permanent housing through the state’s Homekey program. That initiative allows local governments to purchase hotels, motels and other properties for use as homeless housing. It has created more than 12,000 homes since its start in 2020, according to the Newsom administration.

Each apartment at Vista Nueva has a kitchen, bathroom and some have multiple bedrooms. 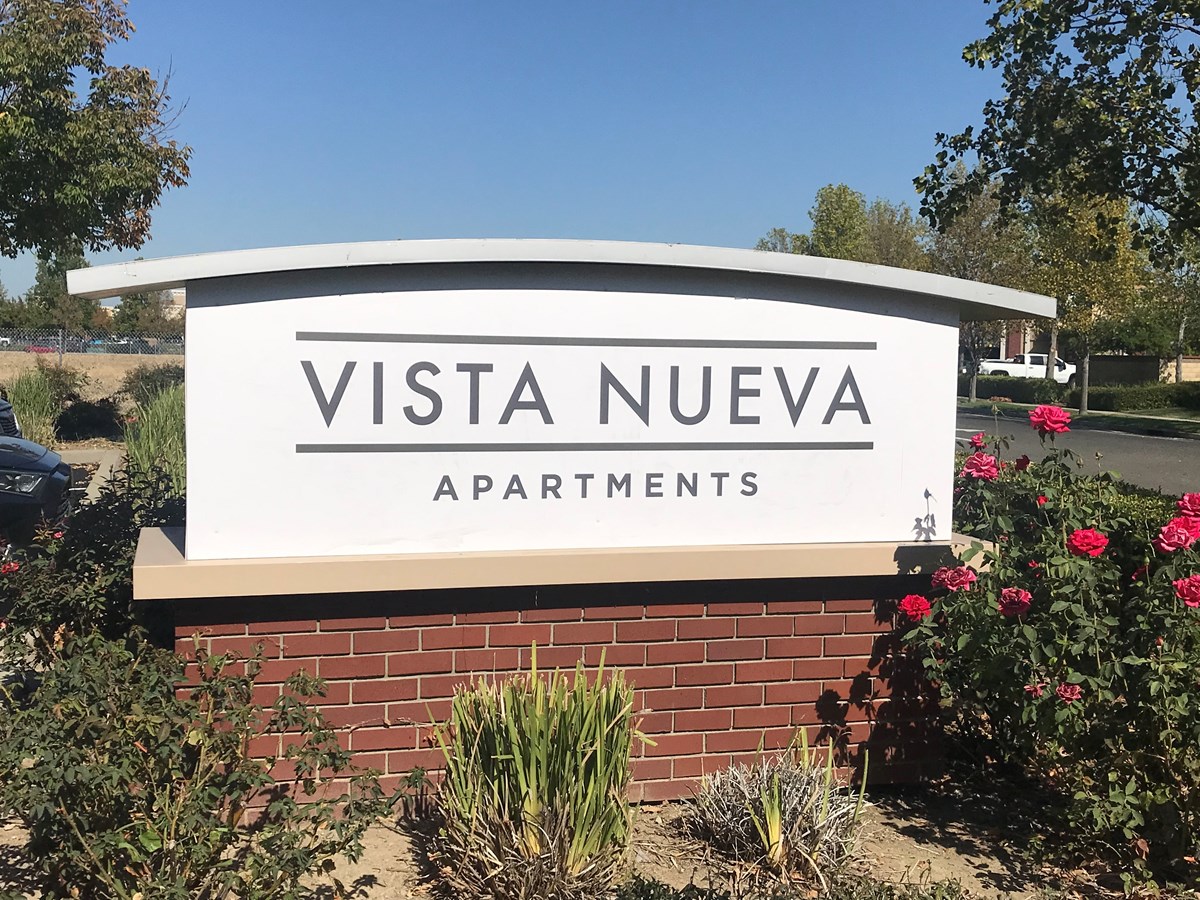 Families including some with young children are expected to live at the former Staybridge Suites hotel now called Vista Nueva.Chris Nichols / CapRadio

Monica Montalvo, who spent the last year living in her car in Sacramento with her seven-year-old daughter, will be among those who move in.

“It’s just such a great opportunity for me to have an actual roof over my head because I’ve been out in the elements for so long,” Montalvo said at a ribbon-cutting event last week. “It’s such a blessing.” 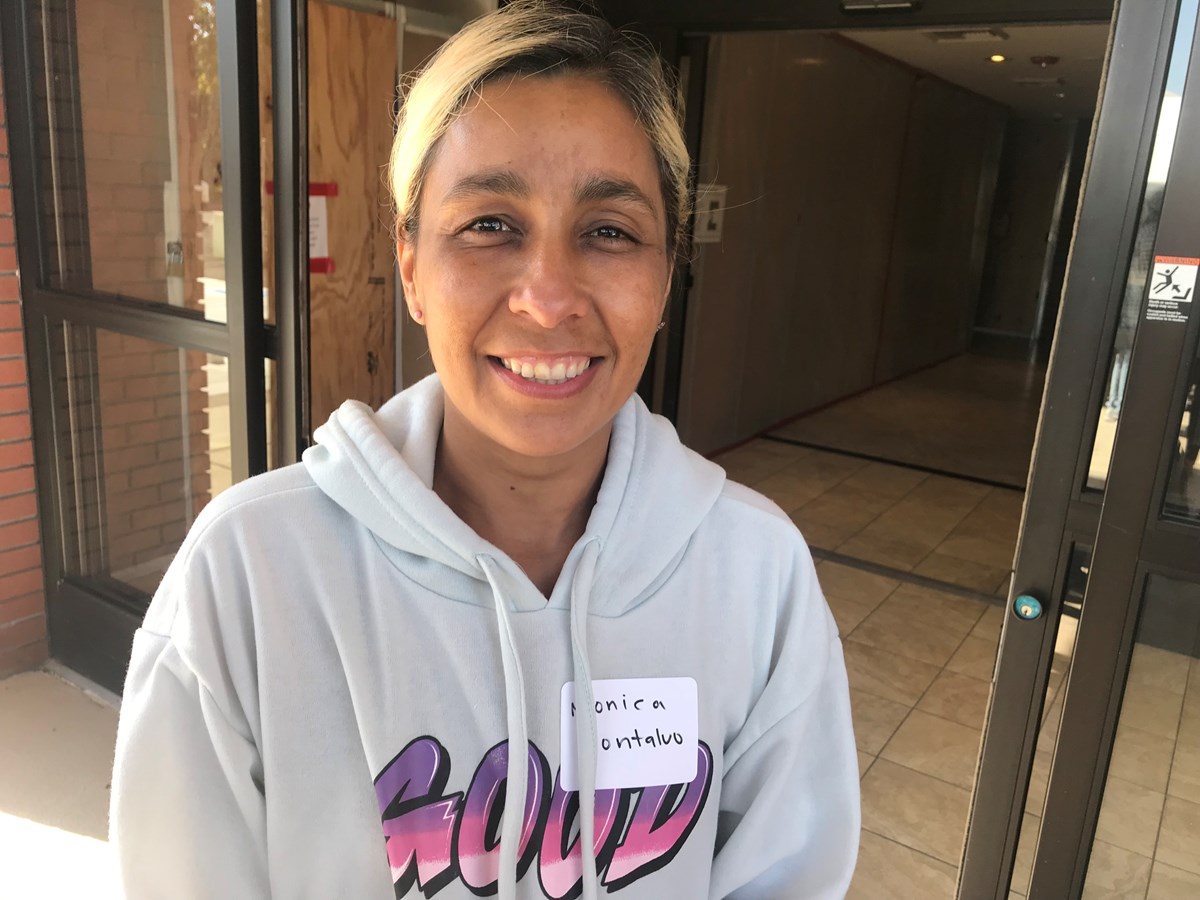 Monica Montalvo spent the last year living in her car in Sacramento with her seven-year-old daughter. The two will be among the first to move into Vista Nueva.Chris Nichols / CapRadio

Vice Mayor Angelique Ashby, who is running for state senate, helped lead the effort to create Vista Nueva. She said this community will include a range of onsite services including after-school programs, adult education, case management and life skills education, according to a project fact sheet. Residents will also receive housing vouchers along with help using them when they are ready to move on from the former hotel.

“This is about hundreds and hundreds and hundreds of people who will come through our city and have a real chance, not just for themselves, but for their children,” Ashby said at the ribbon-cutting, which included a mix of housing and elected officials from local, regional and state governments.

“In a state that has a $300 billion budget, we should not have children living on our streets,” she added. “That should be a population that we can help. And they should be No. 1 — our top priority.”

Last year, the Sacramento City Council approved nearly $9 million in contributions to the project in the form of federal grants and loans.

Earlier this summer, City Manager Howard Chan warned that the city faced a projected shortfall of $40 million for its homeless services budget, which pays for the city’s 1,100 shelter spaces. At last week’s event, Ashby said the city’s ongoing financial obligation to Vista Nueva is minimal given that the state’s Homekey program had already paid the most significant cost, $30.6 million, to purchase the property.

Additionally, all residents will pay a portion of their rent based on their income, typically between $500 and $700 per month, officials said.