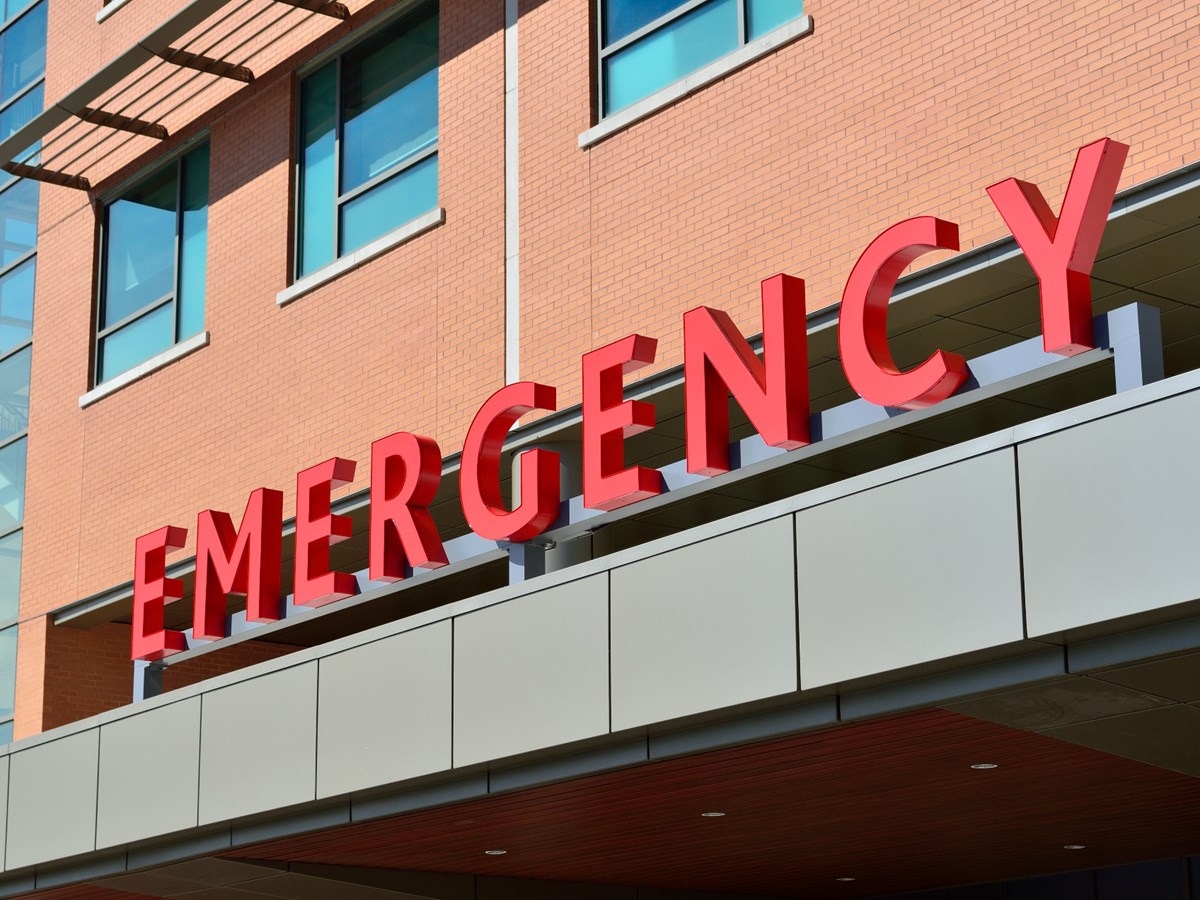 Health care costs are just another budget item that’s going up for Californians. Covered California rates are expected to go up by 6% next year.

That’s just the average — there are some parts of the state where rates will likely increase by double digits, upwards of 11%.

If federal funding from the pandemic isn’t renewed, health insurance marketplaces across the country like Covered California may push rates even higher.

This comes at a tricky time as people are starting to return to in-person medical appointments during this stage of the pandemic.

Increasing costs aren’t the only change happening at Covered California. For the first time since the state health marketplace launched in 2012, the state program has a new leader, Executive Director Jessica Altman.

I think there are a few important things here. One is, we all know the pandemic has had a lot of effects on our lives in different ways.

And one of those impacts on our society has been on health care costs. We’ve seen some abnormal trends in recent years. Elective procedures weren’t happening for a period of time. People are or had been skipping in-person visits and things like that.

And so what we actually saw as the last few were were an unusually low-rise in health care, and that’s happening around the country.

Actually, before California released rates, the national average was 10%.

And so there are a lot of factors about Covered California negotiates very actively with our health plans.

We are a large and healthy risk pool. That’s actually keeping us lower than what other states are seeing around the country, so that’s the largest reason for that 6%.

On why different counties have different rates of increase

I want to just start with one comment here … which is rates and premiums are a really important measure of health care costs and how they’re changing over time.

And we know we have a problem with that in this country, but on Covered California, we have financial assistance available.

And in the vast majority of situations, particularly if we get to maintain the financial assistance we have today, people are going to be protected from these changes through that structure.

But to answer your question directly, we also know health care costs vary significantly from community to community.

The competitive dynamics are different. There are different numbers of hospitals, numbers of insurers, different relationships that every year result in variances of cost changes and underlying costs that are the baseline of those changes as well. So it’s not surprising to see that variant.

On how much federal assistance Covered California gets

So Covered California was created by the Affordable Care Act and, from the beginning, has provided financial assistance to its members and will continue to.

But what is in question in Congress? Right now, a very active discussion this week is whether or not to continue enhanced financial assistance made available during the pandemic.

So the winds in D.C. are favorable this week, but it’s not certain. So we’re watching that very, very closely to see what that impact will be.

But I do want to be clear, it is not on the table for all financial assistance to go away — just whether we’ll get to maintain these enhancements to the structure.

So we are, for the first time in a number of years, bringing a new insurer on to Covered California who will be in the Sacramento region.

That insurer is Aetna-CVS, so a familiar name to many, but hasn’t been on Covered California before.

They’ll be entering in a few regions. We do also have some of our existing insurers expanding what they’re offering, although that’s directly impacting the Sacramento region.

So again, indicative of, just overall, we have this competitive market — we’re offering choices.

We’ll have 13 insurers. The vast majority of Californians have access to more than three or four insurers, and everyone has access to at least two.