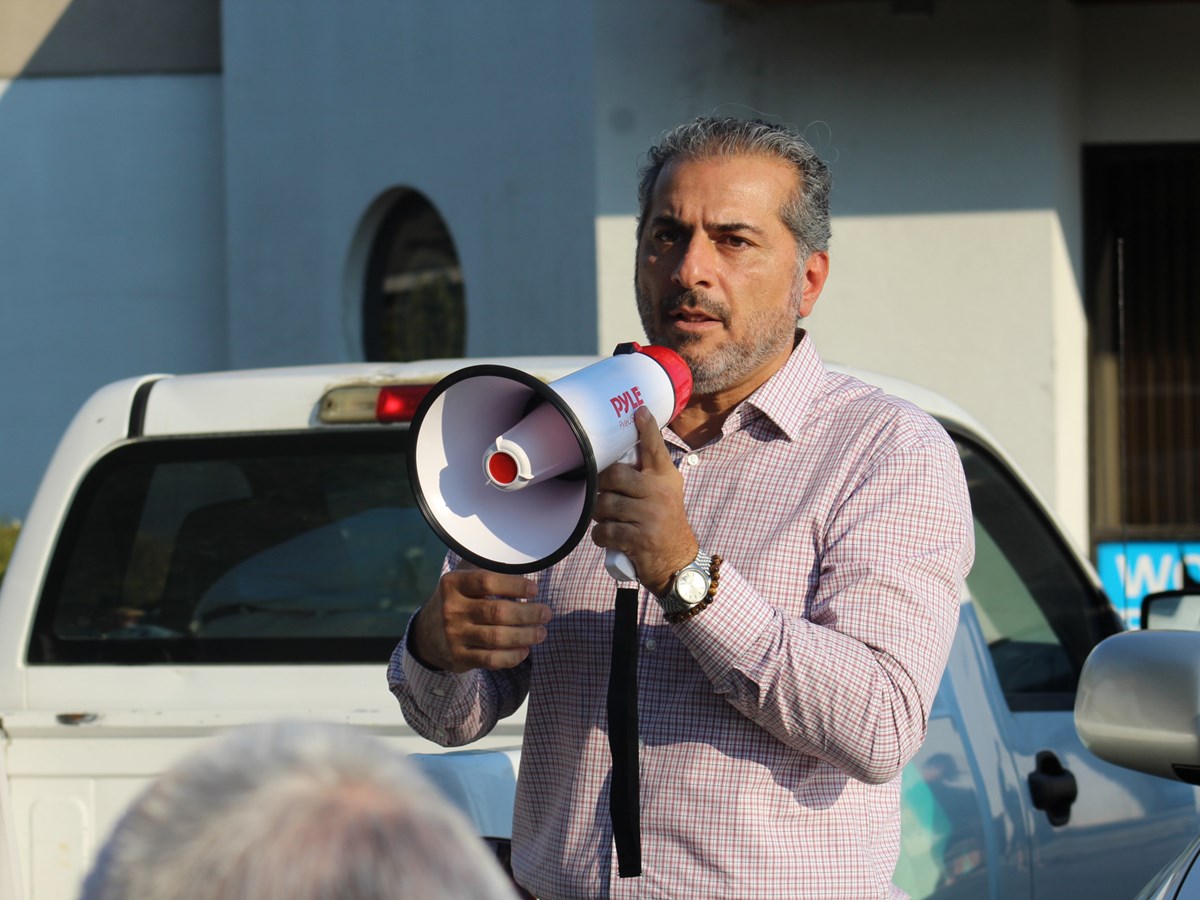 Sacramento City Council member Sean Loloee is facing another investigation related to his Hagginwood house, this one by a California political watchdog agency.

But while the agency cannot criminally prosecute the council member if the claims are substantiated, the results could have other implications.

If the agency determines Loloee violated a state law — the 1974 Political Reform Act — he could face up to a $5,000 fine per violation. A ruling could also affect the city investigation into claims that he does not live in the district that he was elected to represent, which is against the law.

The City Council could vote to remove Loloee from office if it’s determined that he does not live in his district.

Through a spokesperson Thursday, Loloee said he looks forward to the Fair Political Practices Commission investigation being fully resolved.

Jay Wierenga, a spokesperson at the FPPC, said the agency cannot comment on open investigations, but he provided general information on the process. Most violation cases end in settlements, Wierenga wrote in an email.

People can dispute violations in a hearing process involving a judge and the commission. After the five-member commission votes on the case, people can take the case to Superior Court for a final ruling, Wierenga explained.

He couldn’t give a timeline for the investigation but said cases take about four months on average to complete. If Loloee’s investigation is an average case, the commission could finish it around December.

“We try to be as timely as possible while at the same time being as thorough as possible, as both are equally important,” Wierenga said.

Loloee previously told The Sacramento Bee that he rented out his Nogales Street home for about four months in 2021. But he told CapRadio on Wednesday that he’s lived there since he bought it in 2019.

Elected officials must report their economic interests to the commission, including property they receive rental income from. The disclosure forms are designed to help identify politicians’ conflicts of interest, or when they might make a decision to benefit themselves instead of the public.

The city launched an investigation in July into whether Loloee lives in District 2, after the Bee reported claims he resides in a million-dollar Granite Bay house that his wife owns. The law requires council members to live in the districts they represent.

Loloee has insisted he lives in the Nogales Street home. He has also claimed he has lived at the home when police visited multiple times over noise complaints, arguments over stolen cars, and calls about intruders with weapons. Those complaints took place in the past three years. But Loloee disputed the police reports in an interview with CapRadio, claiming only one of the visits happened.

He has also told CapRadio the investigation is an intimidation tactic because of how he has questioned affordable housing projects.

Sacramento spokesman Tim Swanson said Thursday the City Attorney’s office will update the City Council on the investigation in the coming weeks. The office will share the results when it’s completed, he added.