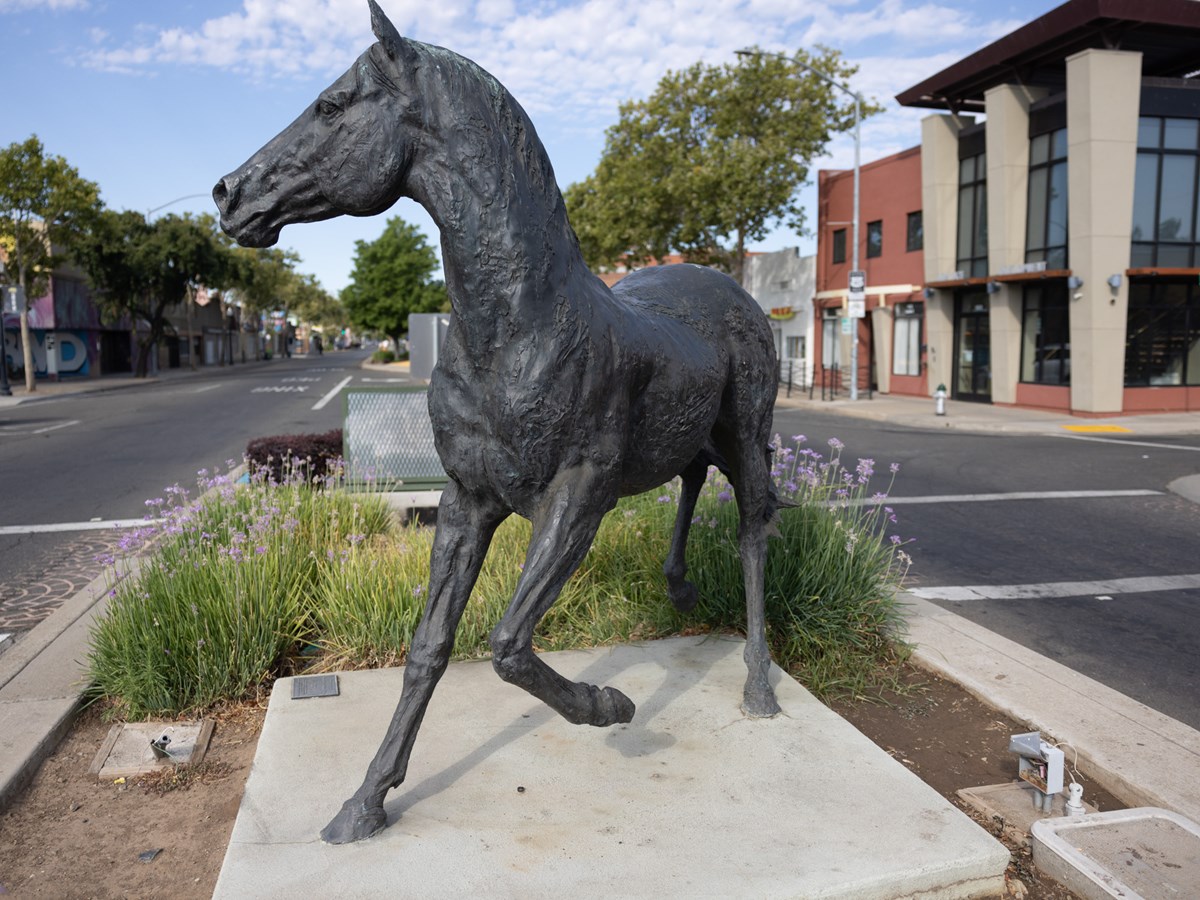 A statue commemorates the history of ranching in North Sacramento, July 27, 2022.

Debra Cummings remembers her community of Del Paso Heights thriving when she was a teenager.

Now 53 years old, Cummings said children constantly ask her why North Sacramento communities lack resources seen in other parts of the city, varying from a public spray park to a farmers market.

Cummings and other North Sacramento residents point to years of underfunding and inadequate representation at City Hall. While residents shared different perspectives, they described divisive politicians, leadership they would like to see on the City Council and ways Sacramento can invest in District 2. 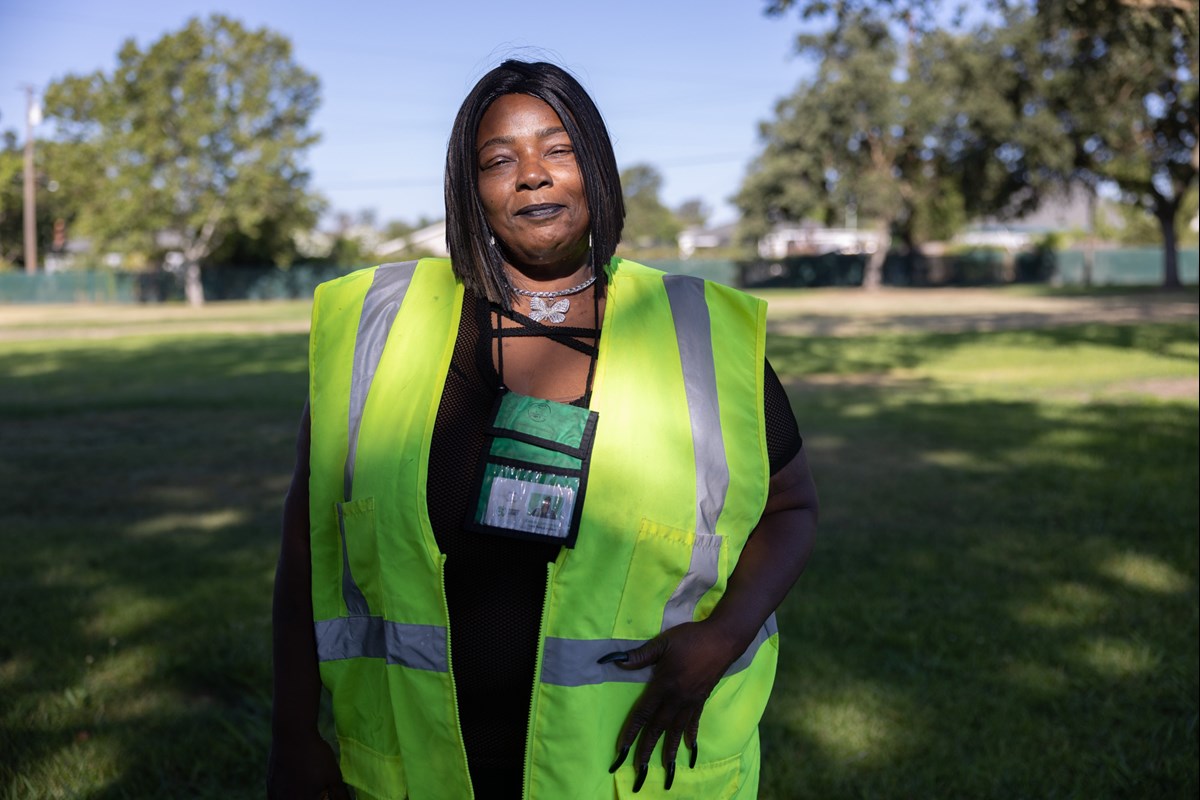 Mina Perez, 66, began living in North Sacramento the same year. As far back as the ’70s, the Del Paso Heights resident said she recalls outsiders coming through, purchasing properties of half-an-acre or more and turning a profit.

“If you’re in a city position and you have access, you’re going to learn about all these things,” said Perez, who runs the nonprofit Vida de Oro Foundation. “If a person wants to become wealthy and get ahead, they’re going to take advantage of that.” 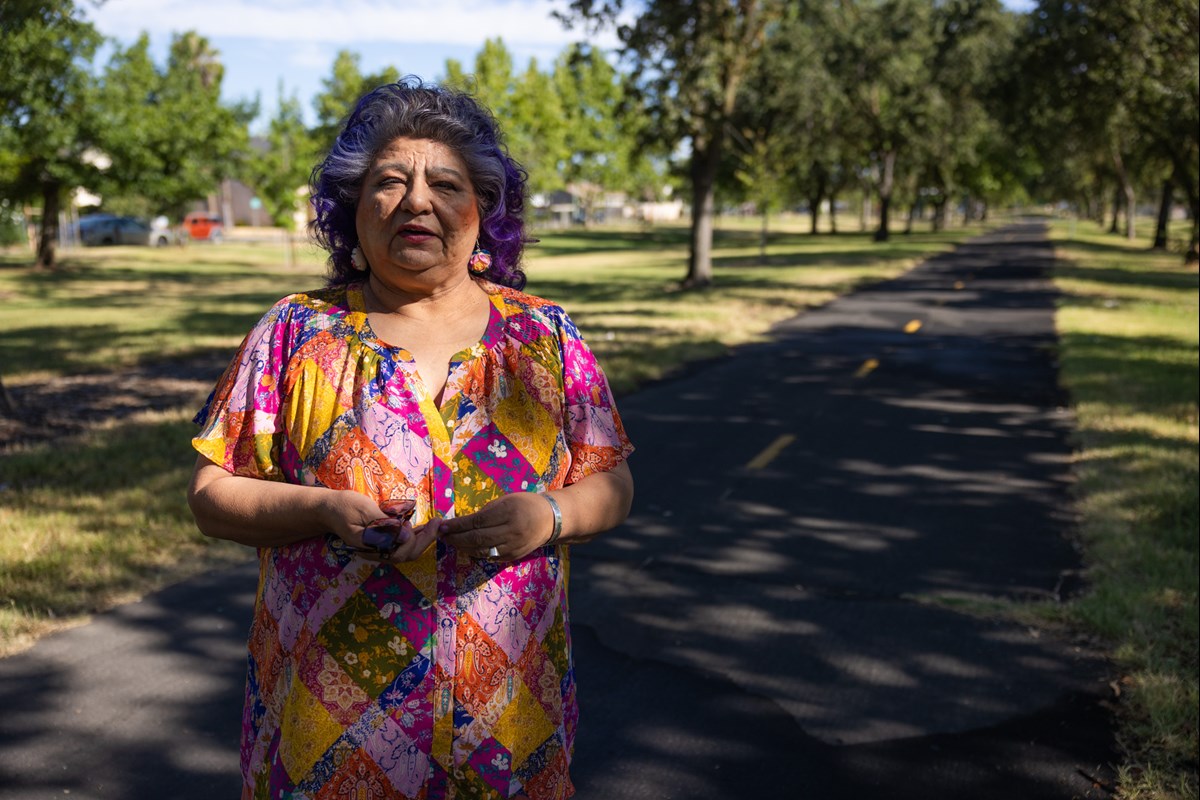 Recent council members representing District 2 have stirred mixed feelings in the community, and current council member Sean Loloee is no exception. He’s become an especially polarizing figure since The Sacramento Bee in June first reported claims he does not live in the district.

Perez was among a group of District 2 leaders who signed a letter to the city calling for an investigation into Loloee’s residency. Daniel Savala, executive director of the Del Paso Boulevard Partnership that unites businesses on the titular street, also signed the letter. 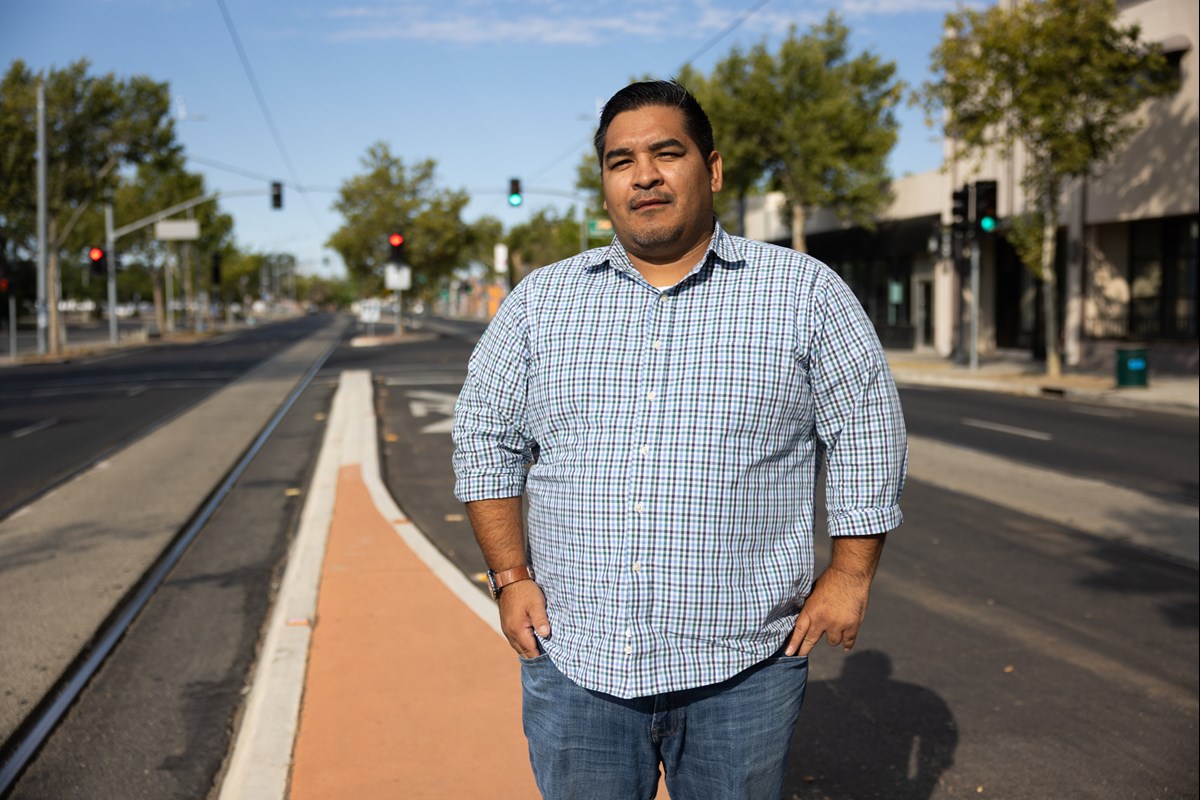 Loloee agreed to an investigation later that week, after Mayor Darell Steinberg asked him to. But Savala, 41, says at the end of the day, the ongoing residency investigation is “a big distraction.”

“The biggest thing, the most unfortunate thing, is it’s distracting us from serving people who live in North Sacramento,” he said.

North Sacramento residents also want to know whether the city will invest in other projects for District 2 that bring jobs and services, Loloee said. His requests have become political suicide, he added.

“We are a city with a $1.4 billion revenue, yet we have a district like District 2 [where] the only businesses that we have really welcomed to that district are cannabis and discount stores,” Loloee said. “Rather than really having a bigger picture for some phenomenal residents that are so resilient and so tough. I think we’ve taken advantage of them.”

Loloee added he cannot comment on the ongoing investigation.

Savala would like to see greater transparency and communication between the broader City Council, the District 2 council member — Loloee or otherwise — and people in District 2 neighborhoods themselves.

Born and raised in Sacramento, Savala came back to the city after a stint in Los Angeles for college. He worked for the city government under former councilmember Allen Warren, whom Cummings also described as polarizing.

Some people loved Warren, Cummings said, while others questioned his effectiveness.

“I tell people you have got to get on board with rebirthing the community,” Cummings said. “It’s not about me; it’s about the community. You’ve got to start building back what we lost in the fight, in the bickering over funds, because there are none.”

The city recently earmarked $5 million for economic recovery in North Sacramento, but the funding comes from the one-time American Rescue Plan Act related to the COVID-19 pandemic.

Advocates share what they want to see for North Sac

Cummings said a farmers market is one basic resource that would benefit the Del Paso Heights community. The area is a food desert, Cummings said, and residents could buy fresh produce within walking distance at a farmers market. Many residents don’t have access to transportation, so Cummings said it can be difficult for people to travel to the closest market in Arden.

More activities and job opportunities can keep youth out of trouble, she added. Cummings co-founded Community Mothers of 95838, which supports families impacted by violence. She also works with Black Child Legacy Campaign’s Healing the Hood program.

Among the priorities Savala is hoping to push forward include the “non-sexy stuff” on the boulevard, the “dirt in the pipes” — a tenant improvement program, facade improvements, infrastructure upgrades.

He sees his neighborhood lacking baseline services, including consistent solid waste inspection and parks staffing and maintenance. If Savala drives down the street, he’s able to point out the evidence.

“If you drive down the corner of Arcade Boulevard and Marysville right now, there’s a corner lot that has weeds taller than I am and graffiti over a building,” he said. “That is like that year-round. That is a clear indicator nobody pays attention.”

He also takes a different view from Loloee when it comes to bringing housing to District 2. To him, it’s a potential “economic infusion.”

Perez recommends District 2 representatives work to invest in the community by attracting businesses and services. She added the city could offer incentives, such as waiving fees, to attract a second bank or North Sacramento’s first hospital.

“If you clean it up, and if you bring in the resources, and you bring in the new, you’ll be surprised how it’ll just flourish like Natomas did,” Perez said. “It’ll grow and become and those that have been taking advantage of the community will go away, finally.”

CapRadio journalists have spent nearly a year listening to residents of North Sacramento in neighborhoods like Del Paso Heights and Hagginwood. As part of our community-engaged journalism mission here at CapRadio, they told us what issues matter to them, then we reported on those issues.