Here's what we know about Sacramento primary election results 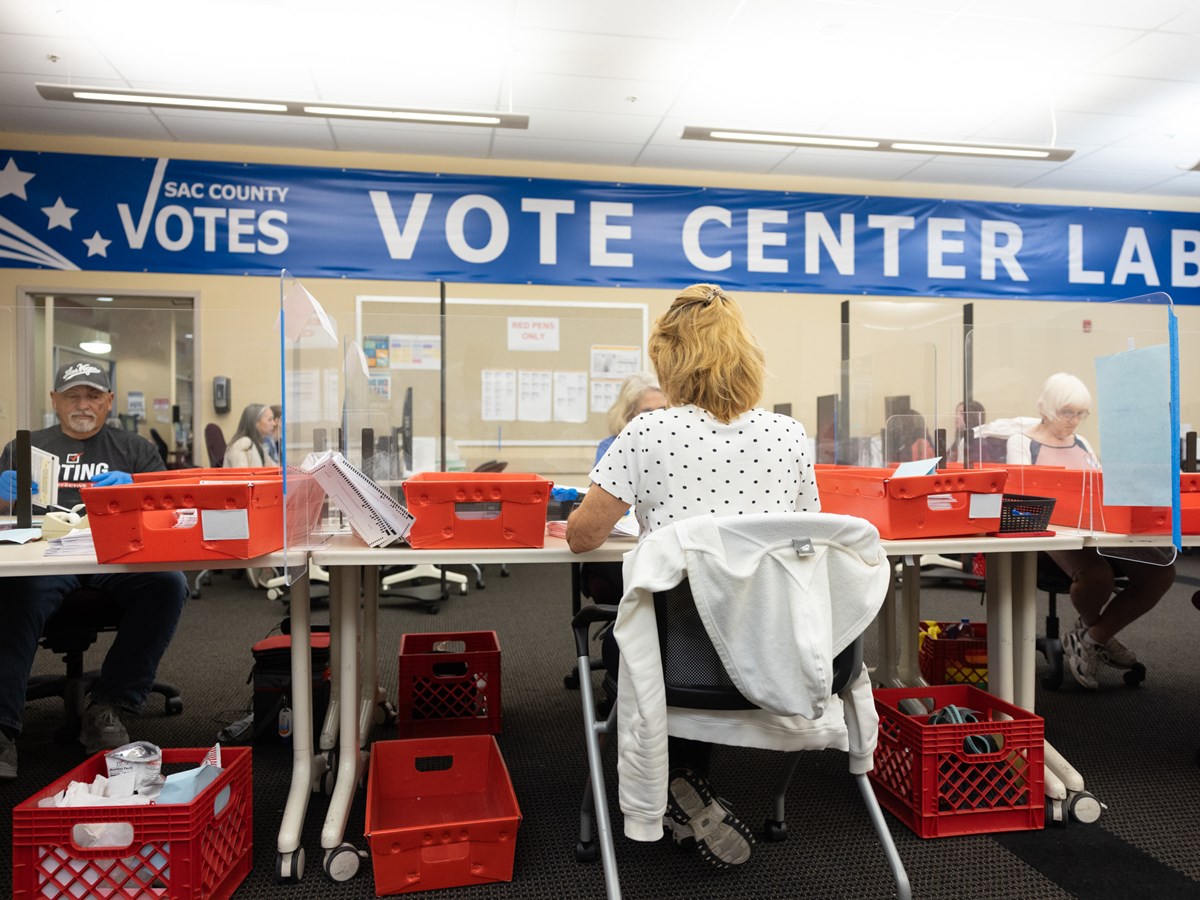 These results are all current as of Tuesday, June 21 at 4:15 p.m. See full Sacramento County election results here.

Sacramento County results arrived in three separate waves on Election Night, with the first released shortly after the polls closed at 8 p.m. on June 7. The county will release further reports every Friday and Tuesday at 4 p.m. until all the ballots are counted.

Thien Ho leads the preliminary results in the race for Sacramento County District Attorney with 58% of the vote. Alana Mathews follows with 42% of 250,176  ballots counted.

The winner will serve as Sacramento County’s first Asian or Black district attorney and succeed Schubert, who took office in 2014.

Outgoing Sheriff Scott Jones endorsed Barnes. Cooper, who was once a sheriff’s deputy in the department, previously ran against Jones for sheriff in 2010.

Whoever wins the majority vote in the June primary will lead a major law enforcement office in Sacramento County, where roughly 1.5 million people live.

If Kaplan collects more than 50% of the final vote, she will win the election. The district includes North Natomas, where incumbent Angelique Ashby has represented since 2010.

Unless Talamantes wins more than 50% of the vote in the final count, the top two will proceed to a  November runoff election. The winner will represent the South Natomas, Gardenland and Northgate neighborhoods.

The leading two candidates will compete in November to represent the district encompassing Oak Park, Hollywood Park and Valley Hi.

Incumbent Patrick Kennedy leads the race, accounting for 74% of 37,478 ballots counted. Political newcomer and environmental advocate Duke Cooney follows behind with 26% of the preliminary vote.

Voters first elected Kennedy to the District 2 seat in 2014. Whoever wins the June primary will represent the district that includes the Greenhaven and Meadowview neighborhoods.

The top two vote-getters will face off in the November election to replace Don Nottoli, who has held the seat since 1994. The winner will then represent the district encompassing Rancho Cordova, Elk Grove and Galt.